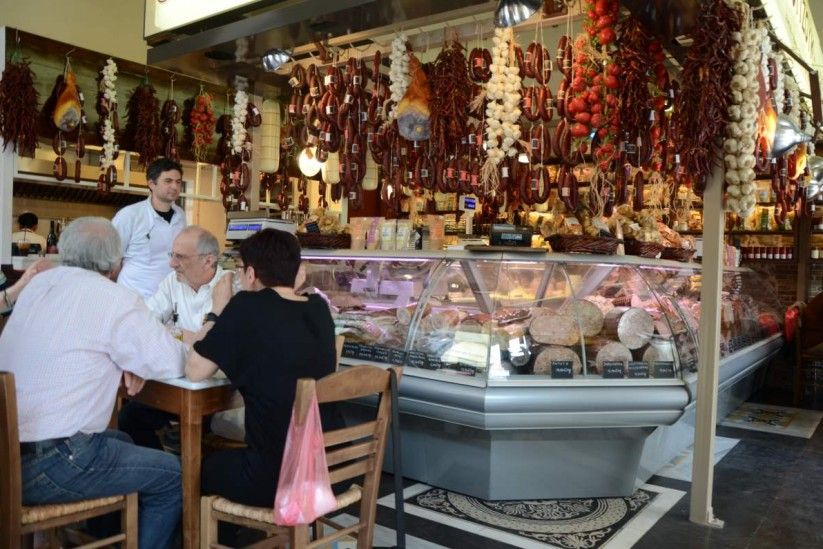 Celebrating a year of travel across Greece, in search of unique culinary experiences, the Greek Gastronomy Guide (GGG) celebrates its birthday 31 destinations, 600 stories, 100 posts, and dozens of interviews later, and joins the the Greek Travel Pages (GTP) team with insight into Greece’s best-kept travel and food secrets. 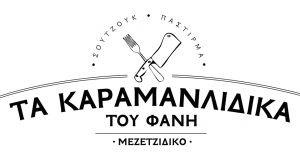 It’s not by chance that Athens is emerging as one of the world’s favorite city-break destinations, nominated yet again for the title of “Best European Destination 2017”. Beyond antiquity and culture, the Greek capital has a wealth of culinary options on offer.

One of the highlights off Athens’ bustling central Varvakeios Market on Evripidou St goes by the name: “Ta Karamanlidika tou Fani”. 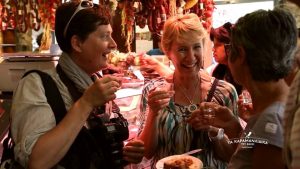 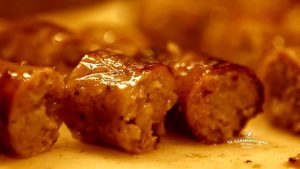 It is here that the Greek Gastronomy Guide invites inquisitive (if not hungry) travelers to take a break from the sight-seeing and indulge in some of the city’s finest “mezedes” (appetizers) washed down by some of the smoothest “raki” (distilled spirit). 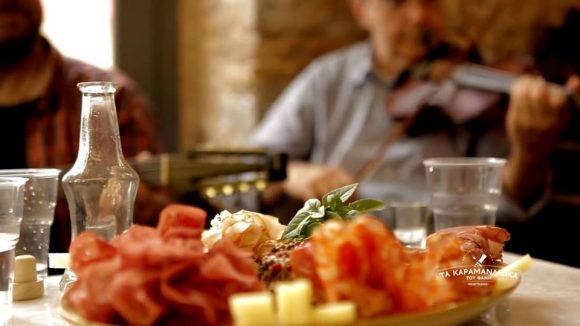 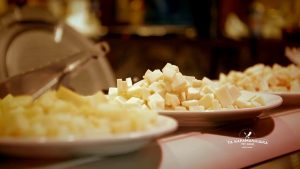 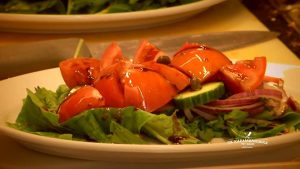 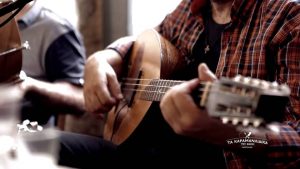 A delight for the eyes, the corner deli ‘showcases’ a wide variety of specialty edibles including cheeses and cold cuts from hundreds of small artisan producers across Greece in its central fridges. Patrons can select from the counter or the menu which includes everything from sujuk prepared with artistry, pastrami, several kinds of ham, kavourma, salami, mortadella and much more. 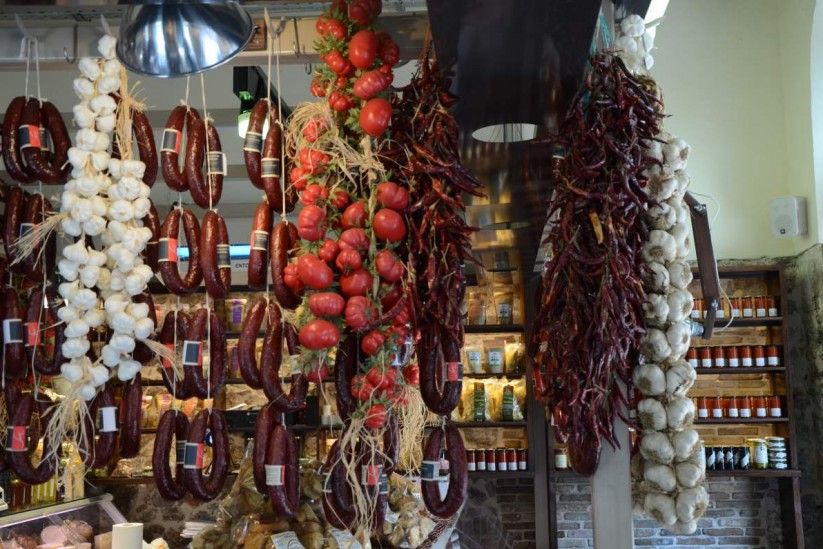 This deli is particular in that it mainly sells “karamanlidika” cold cuts. The Greek Gastronomy Guide explores the history of the “karamanlidika”, which goes back to the Turkish speaking Greek-Orthodox Christians, known as the ‘’Karamanlides”.

For more info about the “Ta Karamanlidika tou Fani’’ and its mouthwatering offerings check with the the Greek Gastronomy Guide, in both Greek and English, to find the best proposals and deepest insight into food and the culture behind it. And don’t forget to click your way to the GTP for ferry info, destination details, the latest travel news and much more.