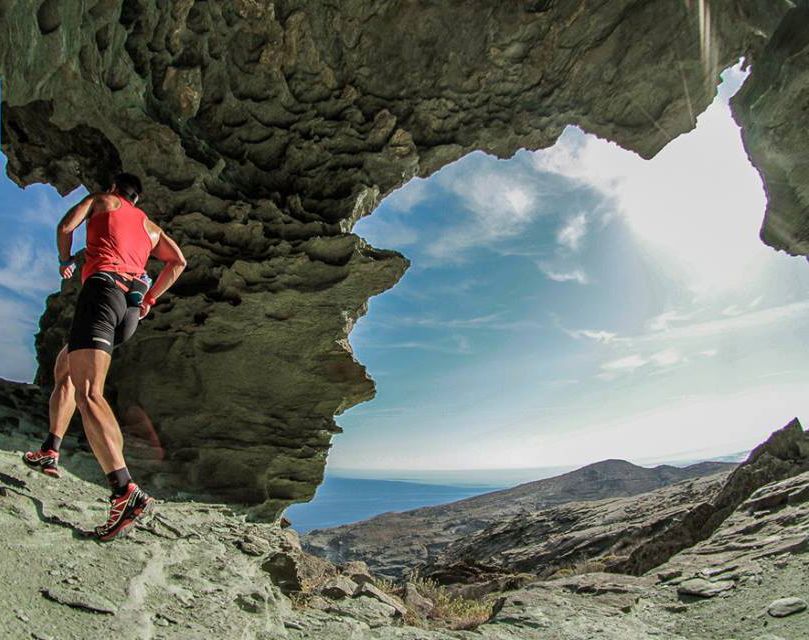 More than 600 participants, 350 athletes, 200 volunteers and 83 sponsors made the Cyclades Trail Cup 2016 a success, bringing Greece’s islands into the spotlight and paving the way for the next three races to take off in the coming months.

Made up of the Tinos, Syros and Andros runs, the “Cyclades Trail Cup” — also known as the Cyclades Mountain Running Championship — is ready yet again with the support of the South Aegean Region, local associations, municipal authorities and media including the Greek Travel Pages (Grand Media Sponsor and tourism advisor to the event), to get down to business and prepare for an active year ahead with the aim to promote both wellness and travel and at the same time highlight the unique offerings of the Greek Cyclades via special routes and treks. 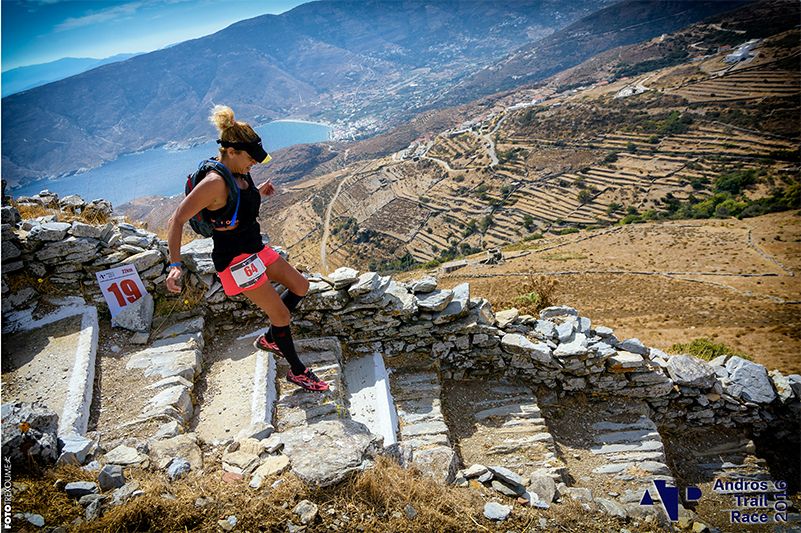 In the 2016 organization, seven routes spanning 70km in total for all three events were created and used. Out of these paths, a total of 12 km were cleared for the needs of the runs and are now available for Greek and foreign hikers. 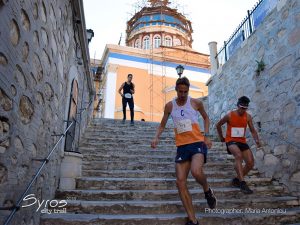 The organizers of the Cyclades Trail Cup once again are inviting athletes from all over the world to participate in the event: “The future of sports tourism in the Cyclades looks bright and with your help, we can raise the bar even higher, so support our islands by participating in the races that we are preparing for you”. Last year’s events attracted athletes from Germany, Austria, Italy, England, Belgium, France, Albania, Bulgary, Norway and Ireland.

Meanwhile, Cyclades Trail’s partnership with Italian race organizers Camelbag ASD will be sealed with participation of the Cyclades Trail Cup at the Firenze Urban Trail Expo on March 3-4 in Italy, while Greek athletes join the races on March 5.

The schedule for the 2017 Cyclades Trail Cup will be announced soon. Cyclades Trail 2017 participants and athletes will have access to a wide variety of real-time travel insight, including ferry schedules and tickets, through the Greek Travel Pages (GTP).

All athletes that participated in at least 2 of the 3 races secured a place in the final standings of the Championship. The winners of the general classification as well as those of the age categories will receive gifts from supporters of the Cyclades Trail Cup.

Bionat will award the 15 winners of the Championship with the following Terranova products: Magnesium Calcium Complex, B Complex, Pro Peptase, Tumeric and Glucosamine.

Pansik Fashion School in Athens will award the 1st place winners of the 18-28 and 28-38 age categories with scholarships in the Blogging & E-Marketing courses.

Camelbag ASD, the Italian event organizing company, will award the winners of the general classification, as well as the 1st place winners of the 38-48 and 48-58 age categories, with free participation in the “Firenze Urban Trail” race, which will take place on March 5, 2017 in Florence, Italy.

Moreover, all the 2016 Cyclades Trail Cup winners will receive a commemorative T-shirt with the new logo of the Championship, as well as financial amenities in their participation in the 2017 Cyclades Trail Cup.