Committee for Coordination of Air and Sea Transport in Greece Announced 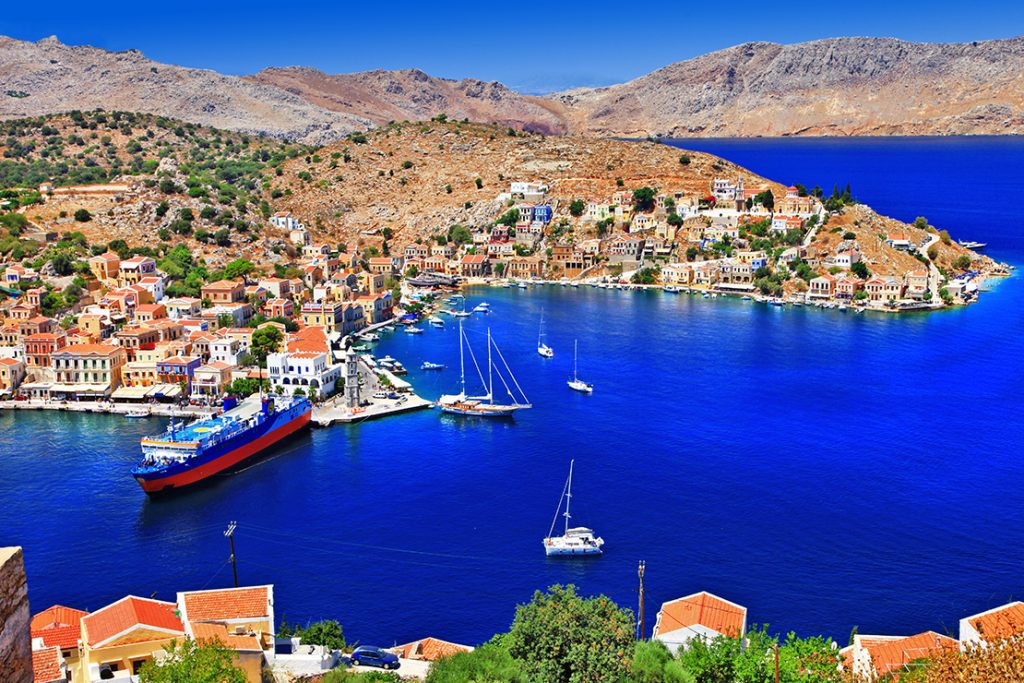 An inter-ministerial meeting at the Shipping and Island Policy ministry last week decided to set up a committee for the coordination of air and sea transport in efforts to ensure that remote islands remain connected with the mainland particularly in winter with the introduction of combined transport. 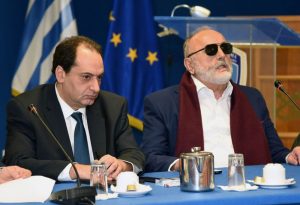 The committee, to be overseen by Alternate Shipping and Island Policy Minister Nektarios Santorinios, will examine proposals tabled by island authorities as well as ensure the coordination between coastal ferry services and air transport providers.

Shipping Minister Panagiotis Kouroumblis, his counterpart at the infrastructure ministry Christos Spirtzis and Secretary General for the Aegean and Island Policy, Ioannis Giannelis participated in the meeting which included island, airline and ferry services representatives.

“There must be coordination between coastal ferry services and airline services to the country’s remote islands as the two are now disconnected,” said Spirtzis.

In the meantime, according to reports, island authorities attending the meeting last Friday demanded the reduction of airline ticket prices with the ultimate aim to secure the quickest form of transportation possible through combined air and ferry services offering residents of remote islands easier access to their homes. An intermodal transport program will cover part of the journey by sea with final legs carried out by air or vice versa making the trip as short as possible.