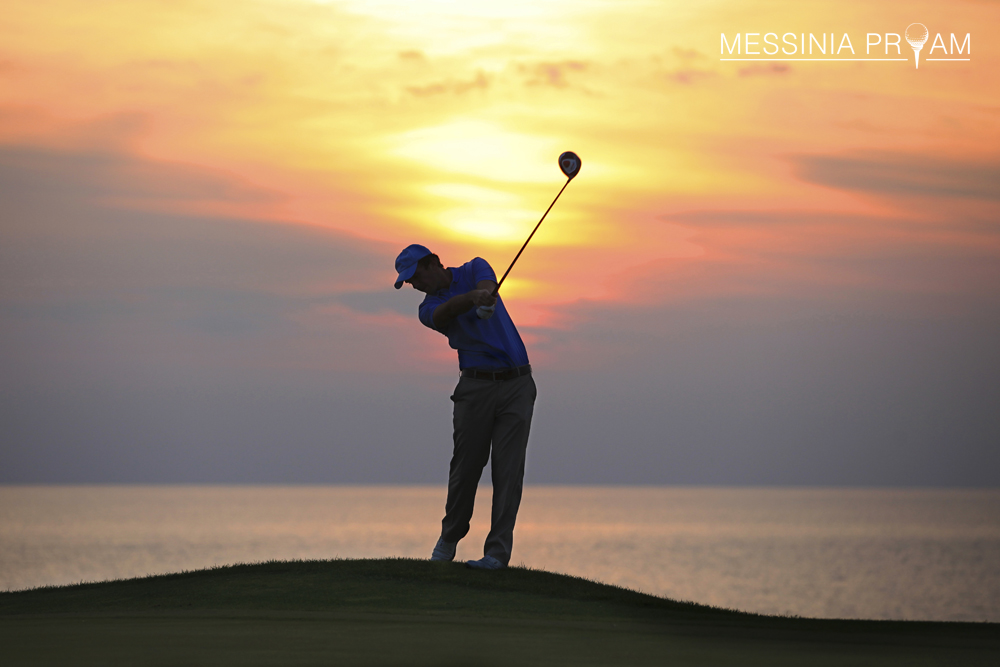 The final countdown for the 1st international golf tournament Messinia Pro Am, to take place in Costa Navarino, has begun! The Westin Resort Costa Navarino is ready to open again, welcoming the new tourism season along with top professional and amateur golfers.

According to the organizers, the interest of the teams for the tournament peaked over the last few months and six places remain open before the final completion of all the teams.

The 1st Messinia Pro Am will see 30 teams, each consisting of one professional and three amateurs, competing on February 21-24 for the first place. Many distinguished international professional athletes have signed up to play, including Ralph Miller from The Netherlands (who recently won the PGA’s of Europe Individual Championship),  Hugo Santos from Portugal (3 times champion of the PGA Professional Championship of Europe), Emanuele Canonica from Italy (Champion of European Tour, 2005), Graham Fox from the UK (No. 2 in the ranking of the PGA in Scotland) and renowned Lorenzo Gagli from Italy (featured in the top 150 of the Official World Golf Ranking). Among the top Greek Pros taking part are Adam Kritikos, Eugene Papadopoulos and Panos Karantzias. 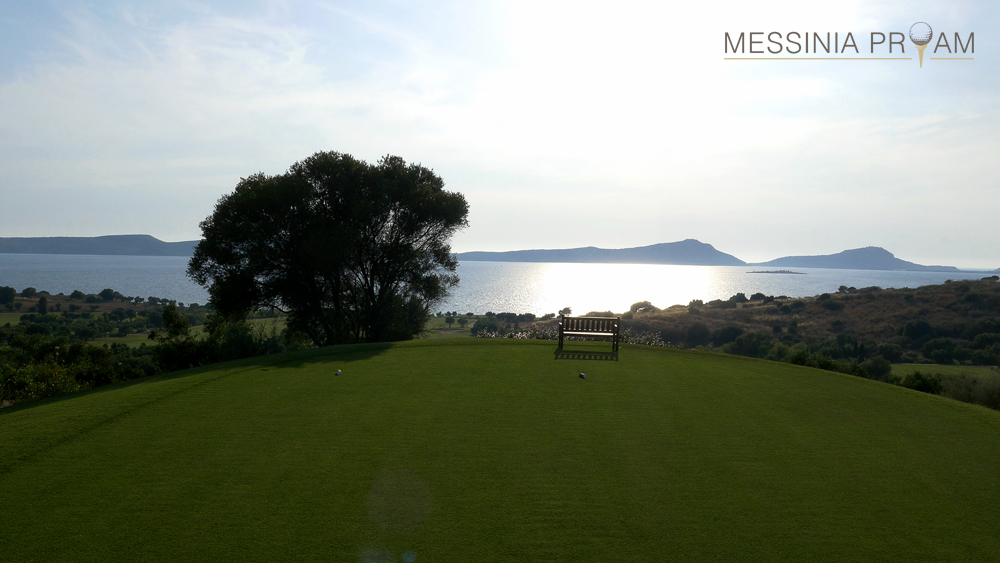 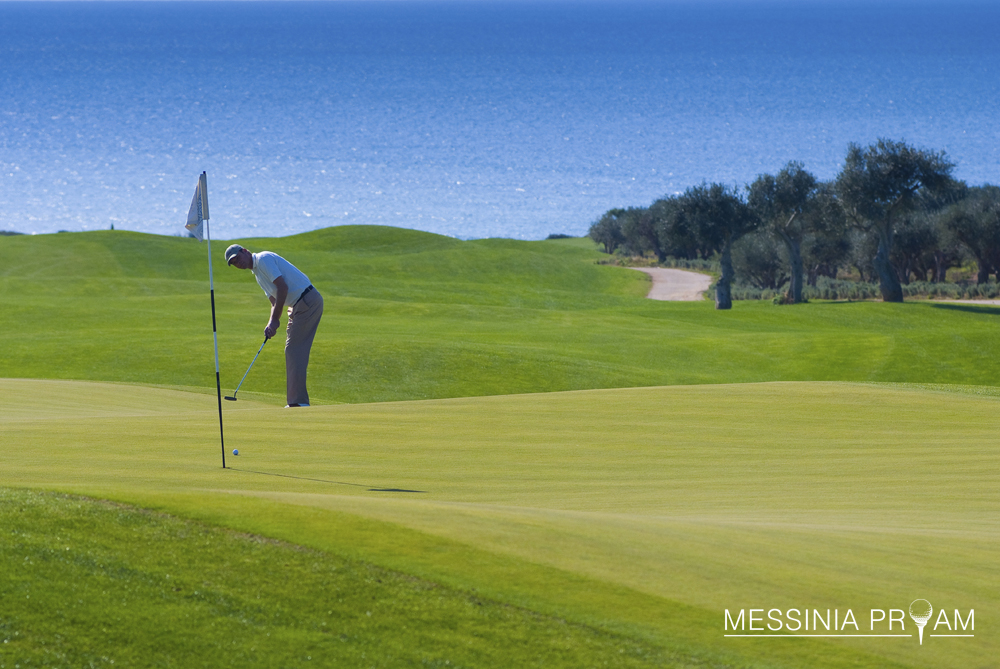 Messinia Pro-Am aims to promote golf tourism in Greece. The sponsors supporting this goal include the official airline partner AEGEAN, member of the global airline alliance, STAR ALLIANCE; the official sponsor Loux, which is the largest Greek soft drinks and juices company; and Vodafone, Poseidonia, MyTransfer and CU BOX that equally support the tournament as official sponsors.

Official supporters of the event include J.VOURAKIS SONS EE that will craft the golfers’ prizes, METAXA, Kyvernitis Travel and ΤοmTom Sports.

The contribution of the tournament helpers is particularly significant, as their benefits ensure the smooth running of the event. The Helpers include Kalamata Papadimitriou, the brands Stolichnaya and Fever-Tree, Predaris with the Cu Wrap brand and Dimiourgies.

The 1st Messinia Pro Am is organized under the auspices of the PGAs of Europe, the PGA of Greece, the Hellenic Golf Federation and the Hellenic Olympic Academy.

GTP is a communication sponsor of the 1st Messinia Pro Am.