Avis Greece Up for Sale, Set to Break All Records in 2017 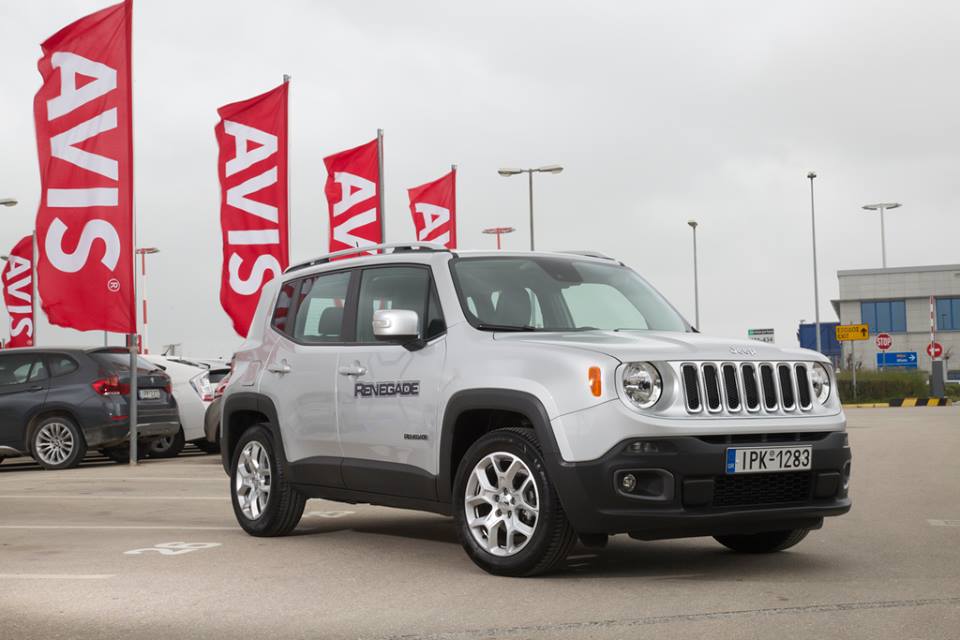 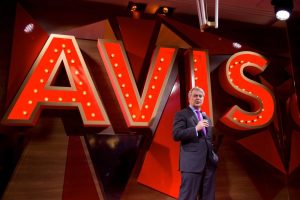 Car rental company Avis Greece celebrated its positive performance in 2016 at a special event in central Athens this week, amid media reports of the company’s imminent sale.

A total of 24 suitors are eyeing Avis Greece, the country’s leader in car and truck rentals/leasing, with the final date of submission of non-binding offers set for Friday, February 10.

Addressing the 500 plus audience on Wednesday, Avis Greece President Apostolos Tamvakakis said there was ”nothing to fear from the sale of the company’’ and underlined that ”strong companies such as Avis have a future and prospects, irrespective shareholder”.

The company’s main shareholder, Piraeus Bank, has already proceeded with the necessary documentation for the sale, which has attracted the interest of Dutch Lease Plan, ALD Automotive, Executive Lease, among others and amid rumors also pointing to local players Vassilakis, Syngelidis and Sarakakis. 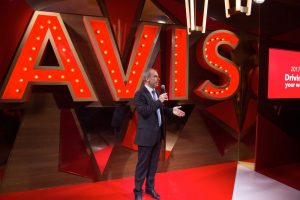 Meanwhile, Avis Greece CEO Andreas Taprantzis added that 2016 was a successful year for the company, which managed to achieved all its goals.

“In a difficult year for the Greek economy and for business, Avis stood out thanks to its record performance on all levels,” said Tamvakakis.

The company now boasts some 31,000 vehicles and a network of 80 rental stations throughout Greece, making it a leader on the domestic market.