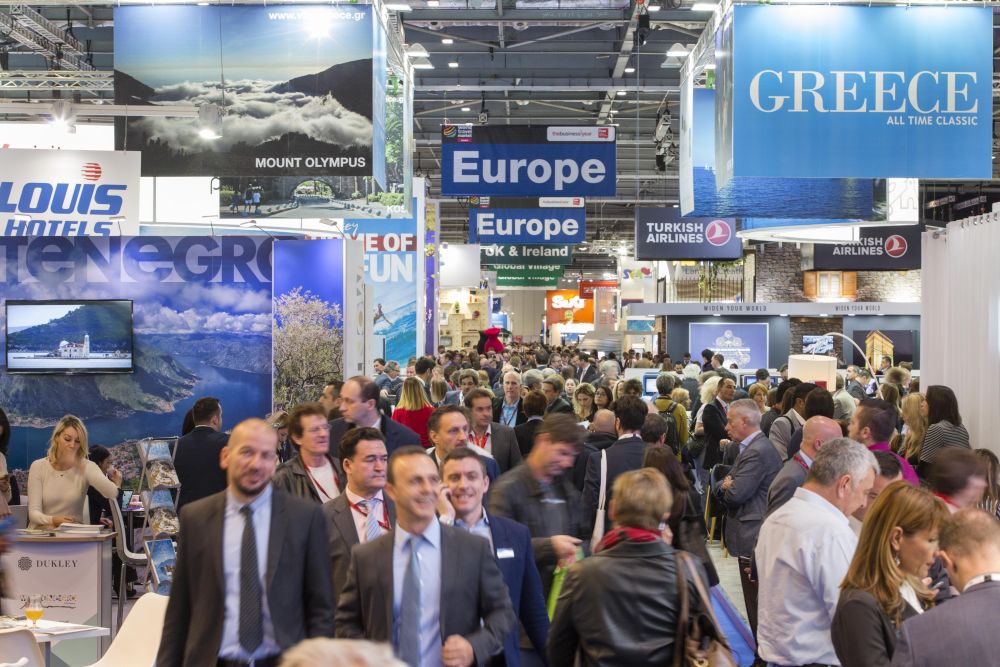 World Travel Market (WTM) London 2016, a leading global event for the travel industry, is expected to generate a record £2.8 billion in travel and tourism industry deals.

According to an announcement, independent research among World Travel Market London’s exhibitors reveals WTM London 2016 will generate business deals together worth a massive £2,769,415,491 – either through contracts signed at the event or from negotiations with WTM Buyers’ Club members, which will lead to deals signed before WTM 2017.

WTM London 2015 facilitated £2.5 billion in business deals, either on the exhibition floor or in the 12 months that followed.

The amount of business generated by WTM London 2016 is said to have further cemented the success of the new-look three-day event which saw a joint-record total attendance of almost 51,500 (51,406) participants.

The increase in business generated by WTM 2016 can, in part, be credited to the 9 percent increase in WTM Buyers’ Club members to 9,910 (from 9,097 in 2015). The WTM Buyers’ Club is a leading business network for travel buyers and WTM enables networking opportunities – including the hugely popular WTM Speed Networking session before the exhibition opens on the first morning of the event – which match the right buyers to exhibitors.