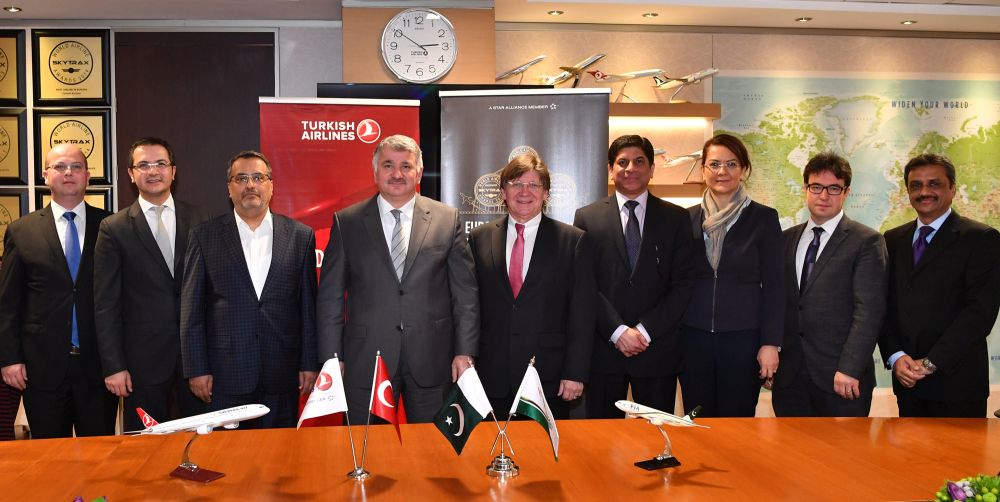 Turkish Airlines and Pakistan International Airlines will expand their codeshare agreement as of February 1 and this way offer passengers easier connections and more flexible alternatives. 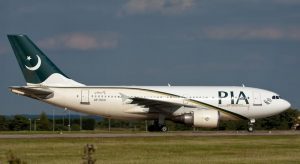 Turkish Airlines will market Pakistan International Airlines by operating flights from Karachi and Islamabad to Dubai, Abu Dhabi and Muscat and from Lahore to Dubai and Abu Dhabi with its own airline code and flight number.

Turkey’s national carrier currently operates seven frequencies each on the Istanbul – Karachi/Islamabad/Lahore vv. routes. The expanded codeshare cooperation will provide passengers with more feasible connections as well as seamless travel opportunities between and beyond destinations of Turkey and Pakistan.

Pakistan International Airlines’ Jeddah and Madinah flights and as well as eight domestic routes from Karachi, Islamabad and Lahore are appended to the renewed SPA in force since January 1, which allows Turkish Airlines to reach Pakistan domestic destinations. The new SPA also involves Turkish Airlines’ all American destinations besides most of the European points.

The two airlines intend to continue their partnership to enhance the tourism potential and cultural interactions between Turkey and Pakistan while promoting business travel between two brother countries.

Turkish Airlines serves 246 international destinations worldwide, more than 100 of them being on Europe.