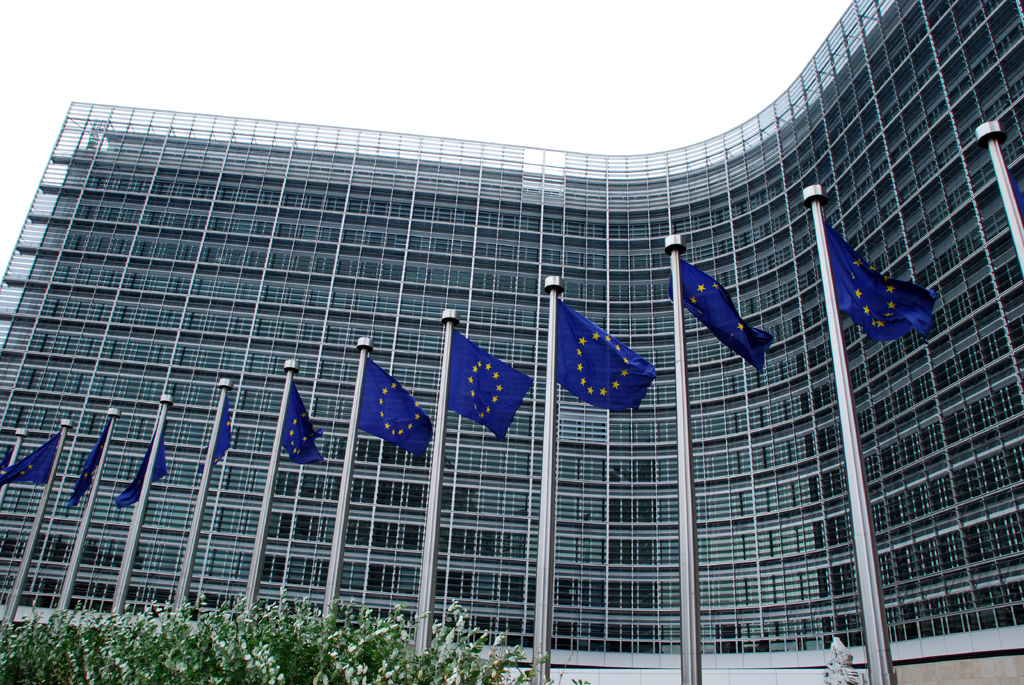 The European Union will ensure that none of its citizens suffer discrimination by US President Donald Trump’s ban on travellers from seven mainly-Muslim countries, European Commission spokesperson Margaritis Schinas said Monday.

The decree signed by Trump prohibits all refugees from entering the United States, no matter what their origin, for 120 days (and indefinitely for Syrian refugees). It also does not allow visas to be issued to migrants of visitors from seven mainly-Muslim countries — Iran, Iraq, Libya, Somalia, Sudan, Syria and Yemen — for 90 days.

“Our lawyers are in contact with our EU partners and others and of course we will make sure that no discrimination is inflicted on our nationals”, Commission spokesperson Schinas said during a press briefing in Brussels.

EU citizens with dual nationality: ‘The situation is not clear’

According to Schinas, “at this stage the situation is not clear” and the Commission is in the process of establishing if the executive order has consequences for EU citizens having dual nationality of one of the seven countries. “We wouldn’t like to offer a view at this stage. We are getting conflicting input, we are analyzing”, he said.

“This is the European union and in the EU we do not discriminate on the basis of nationality, race or religion. Not only when it comes to asylum but in any of our other policies”, Schinas underlined, adding that the commission and president Junker have consistently stood by that principal.

Meanwhile, the US embassy in Berlin announced through social media that it is suspending visas for dual nationals and citizens of Iraq, Iran, Libya, Somalia, Sudan, Syria and Yemen until further notice.

“If you are a citizen or have dual nationality from one of these countries, please do not set a date for a visa interview and pay a visa fee”, the announcement read.