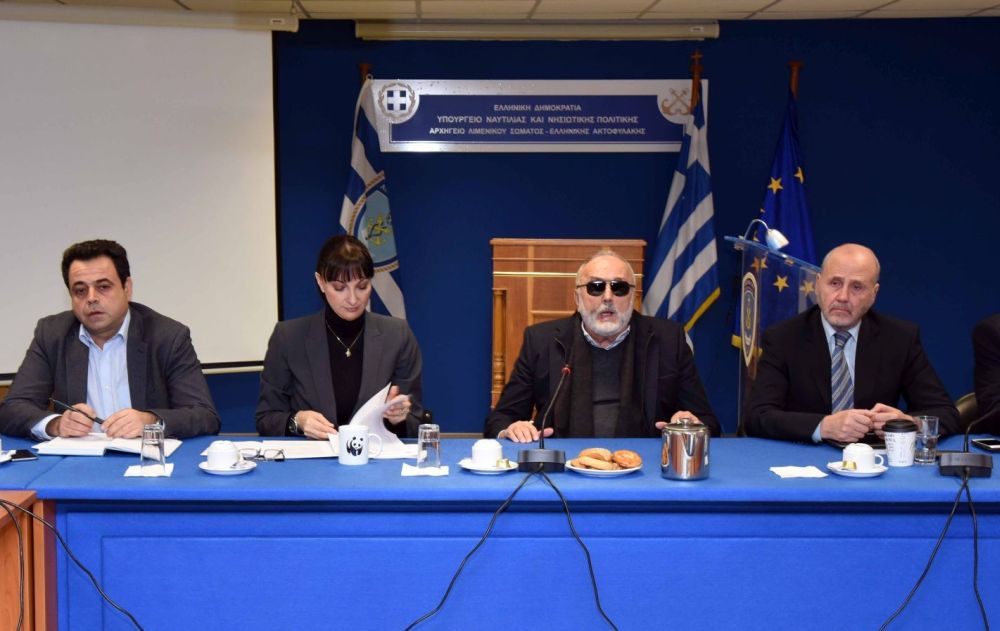 Boosting coastal ferry and airline services, restoring reputations and promoting North Aegean islands as prime tourism destinations were the priorities set on Wednesday, by the tourism and shipping ministries during a joint meeting that included officials from islands affected by the ongoing refugee crisis.

Shipping & Island Policy Minister Panagiotis Kouroumblis underlined the need for cooperation and announced a new meeting with authorities to discuss transportation issues including the high cost of tickets as well as bolstering airline and coastal shipping routes.

Kouroumblis also said that the humanitarian efforts of the islanders have not been conveyed, adding that “were the refugee crisis to have affected other regions in Europe, I doubt there would be the spirit of humanitarianism demonstrated by the Greek island communities”.

Meanwhile, Tourism Minister Elena Kountoura on her part said she was working closely with Aegean regional authorities, and referred to the ministry’s promotion plan for 2016 for the afflicted islands, which has resulted, she said in a reversal of the climate with positive signs for 2017.

Kountoura further added that the ministry is already implementing a far-reaching promotional campaign for the refugee-hit islands and invited local authorities to submit proposals which will be discussed in the upcoming weeks.

“With these proposals we will be better able to promote the islands as tourist destinations. I think this is a first step. We will continue with individual meetings because …we want to support our islands and Greece, and make 2017 another successful year for tourism”, she concluded.