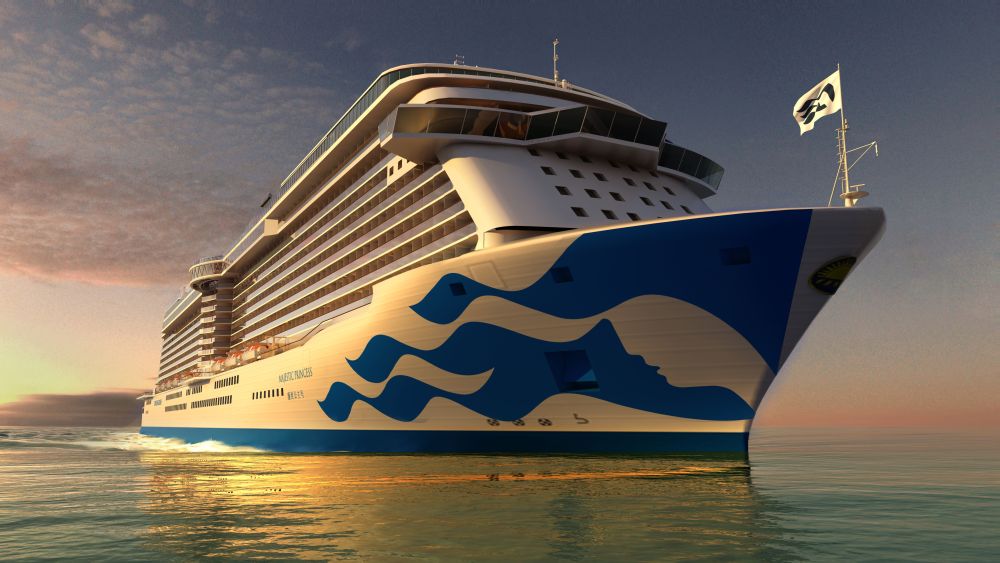 Princess Cruises has announced it has placed an order for its sixth ‘Royal’ class vessel. The 3,560-guest ship, as yet to be named, is expected for delivery in 2022.

The ship will feature the signature elements that have become synonymous with the Princess guest experience such as a central atrium hub with multiple dining, entertainment and retail venues; Movies Under the Stars with the largest outdoor screen at sea; and 81 percent of all staterooms with balconies.

The ship will also feature the recently-announced Ocean Medallion Class, including the Ocean Medallion, a first-of-its-kind wearable device that will offer enhanced services and a more personalised experience for guests. 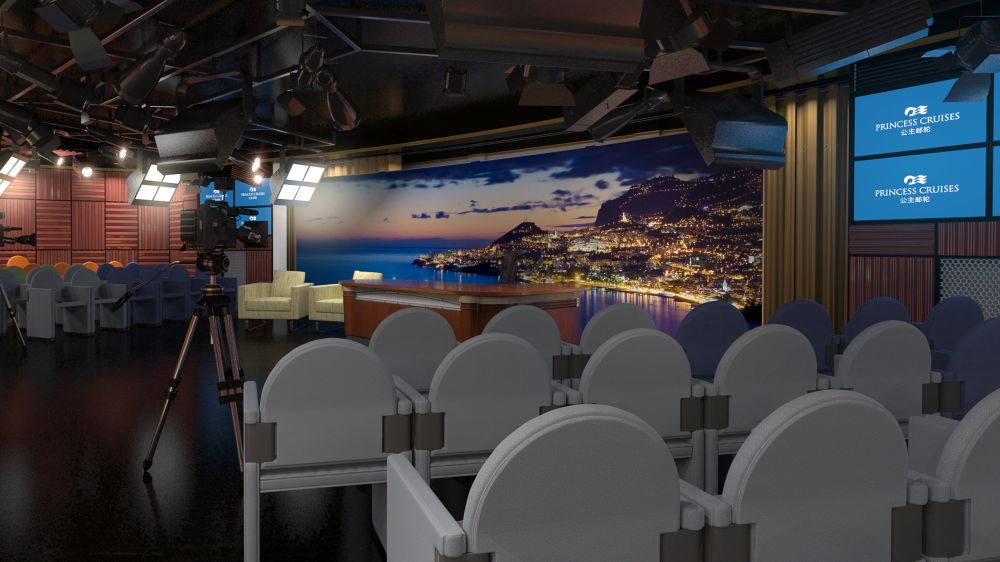 The vessel will be built at Fincantieri’s shipyard in Monfalcone, Italy. Further details will be announced in due course. 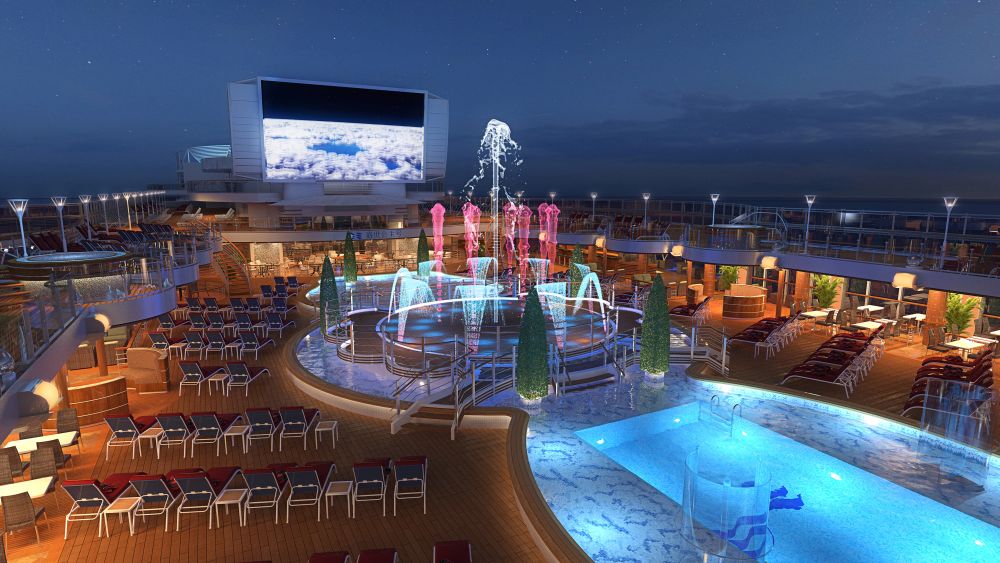 “The decision to grow our fleet is testament to the success of Princess Cruises around the world. With four new ships now due for delivery, starting with Majestic Princess in March, these are incredibly exciting times for Princess Cruises”, Tony Roberts, Princess Cruises’ vice president UK and Europe, said.

In Greece, Princess Cruises is represented exclusively by Amphitrion Group.

Ermis Hotel at the Heart of Evros