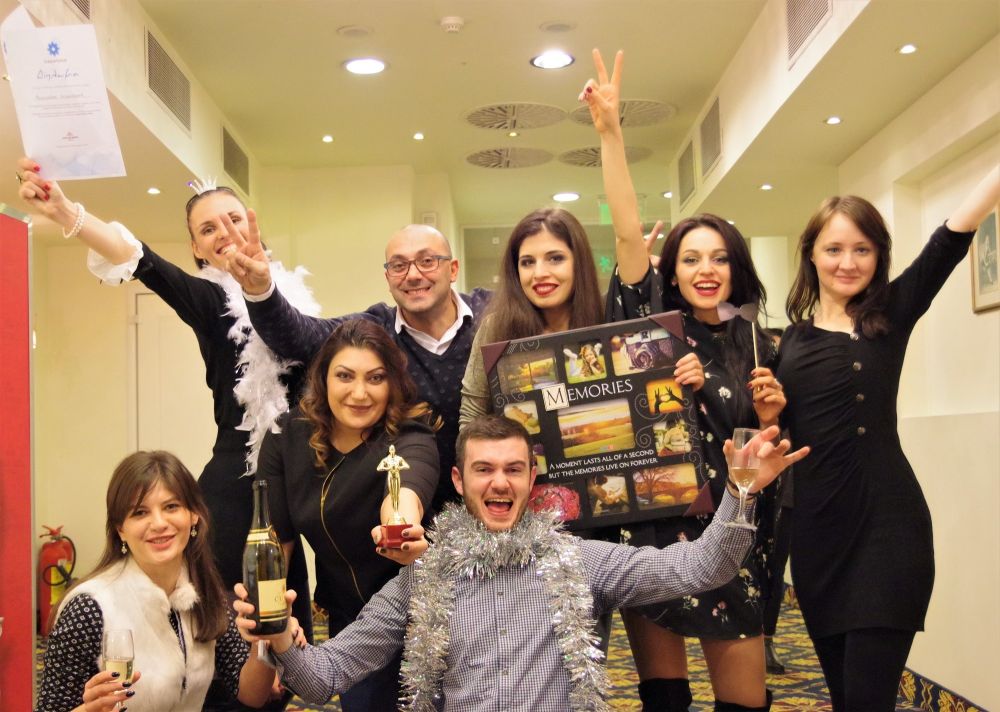 Travel services company Mouzenidis Group ushered in the New Year with a massive party at the Grand Hotel Palace in Thessaloniki on January 13.

Under the motto “Brave Survivors Unite for Mouzenidis Ice Party”, which set the dress code that included coats, gloves, hats, boots, scarves and all sorts of winter attire, Mouzenidis staff got together and proceeded with the cutting of the traditional New Year’s ”vassilopita” cake.

As tradition has it, this year’s winner’ of the lucky New Year coin was Mouzeninidis Group airline, Ellinair. 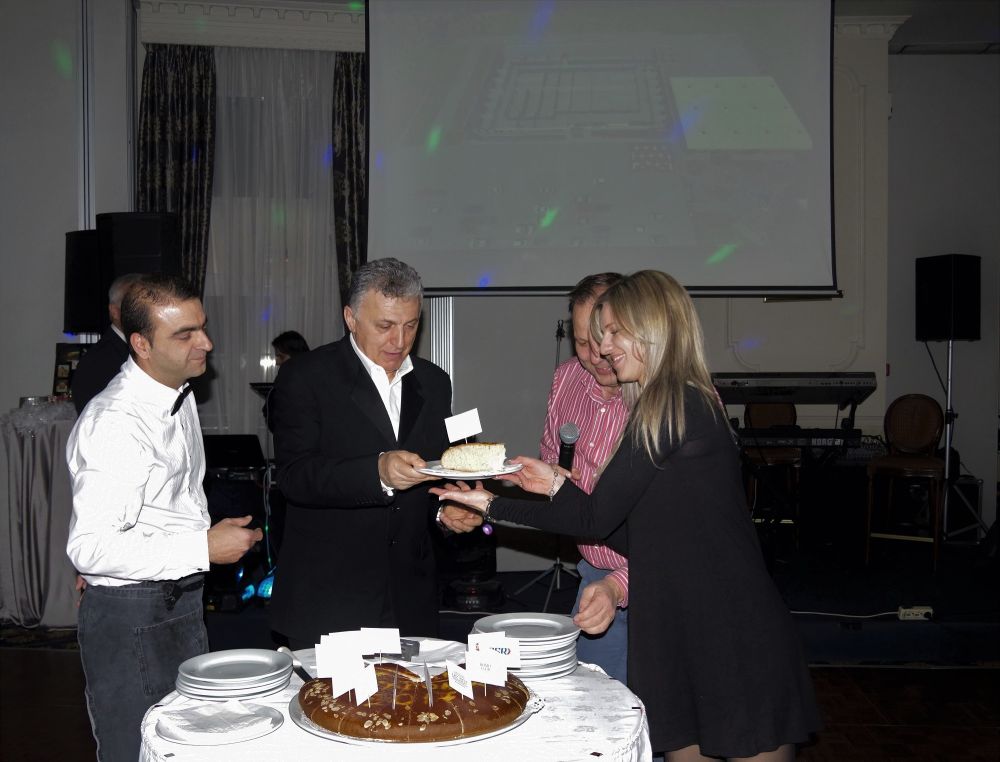 There was even a winning photo of the event posted on the social media (#icepartymzt) as well as an Ice King and Queen for the night. 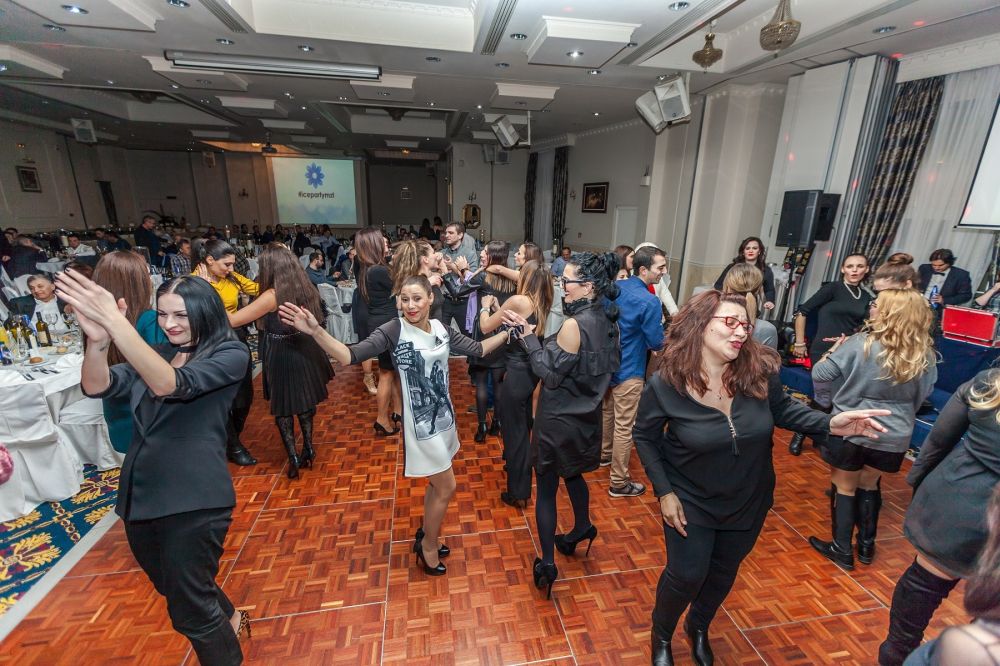