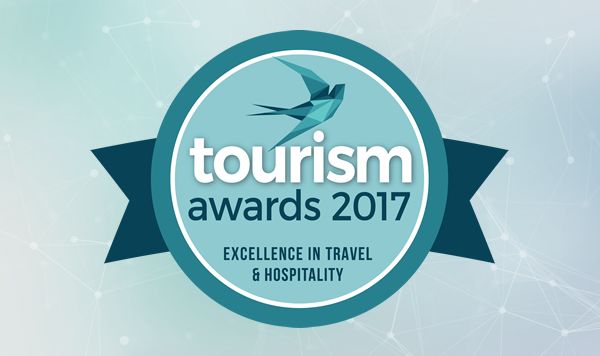 Maya Tsoclis’ name has been associated with traveling journalism through the documentary series “Traveling” that has been on the air since 1999, as well as through her countless collaborations with various travel magazines.

“Greek tourism has been a ray of light in the cloudy environment of recent years”, Tsocli said, adding that despite challenges, Greek tourism innovates, builds synergies, invests in quality and sustainability and highlights the good face of Greece, one that persists and creates.

“The Tourism Awards judging committee stands next to this ‘national cause’ by rewarding excellence, successful practices and worthy efforts”, she said.

A distinguished panel of judges, under Tsocli’s chairmanship will view the entries and winners will be announced at a glitzy event in March. New names are being added to the judging committee daily such as Natasa Andonopoulou, Green Key Head of Programme Coordination; Kostas Vogiatzis, Yatzer.com Founder; Chrysa Kakiori, Real News Food & Travel Editor; and Dr. Marianna Sigala, Professor of Tourism, Director of the Centre for Tourism & Leisure Management University of South Australia.

“I truly believe in the significance of the Tourism Awards, as the award-winning companies not only add a more objective honor to their roster of achievements, but they also encourage and inspire the younger generation”, Tsocli added.

Do you have something to share? Submit your nomination!

In its fourth year, the Tourism Awards are the first and the biggest prizes of the Greek tourism industry.

Under the slogan “Do you have something to share?”, organizers are inviting all enterprises and organizations that contribute to the upgrade of the Greek tourism product, to submit nominations for the Tourism Awards 2017.

The entry deadline for the Tourism Awards 2017 in Greece has been extended to Friday, February 3.

GR80s: Athens Takes a Journey to the Greek 80s at Technopolis Expo