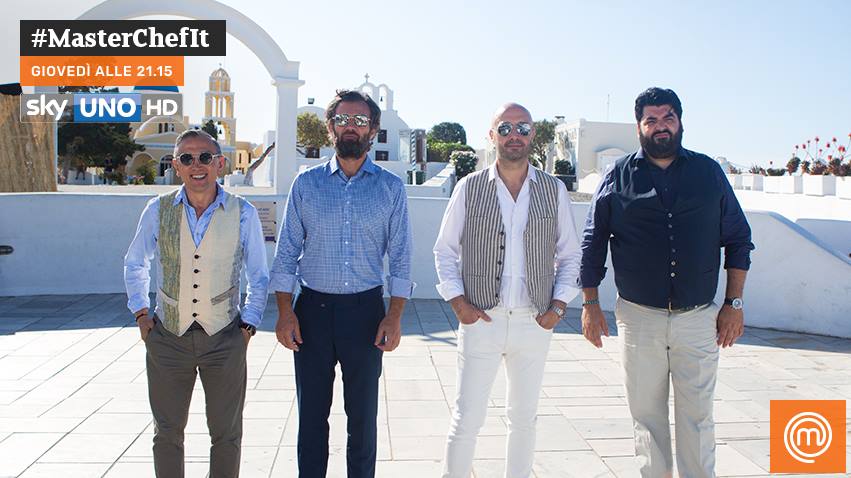 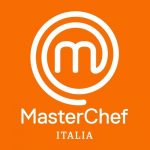 The Greek island of Santorini takes center stage yet again this time for its culinary secrets, stunning sunsets and warm hospitality when MasterChef Italia airs on Thursday on Italian channel Sky Uno.

The production team of the Italian version of the popular cooking reality show visited the Cycladic island last summer to film the ”team challenge” for the 6th MasterChef Italia season of the game show. 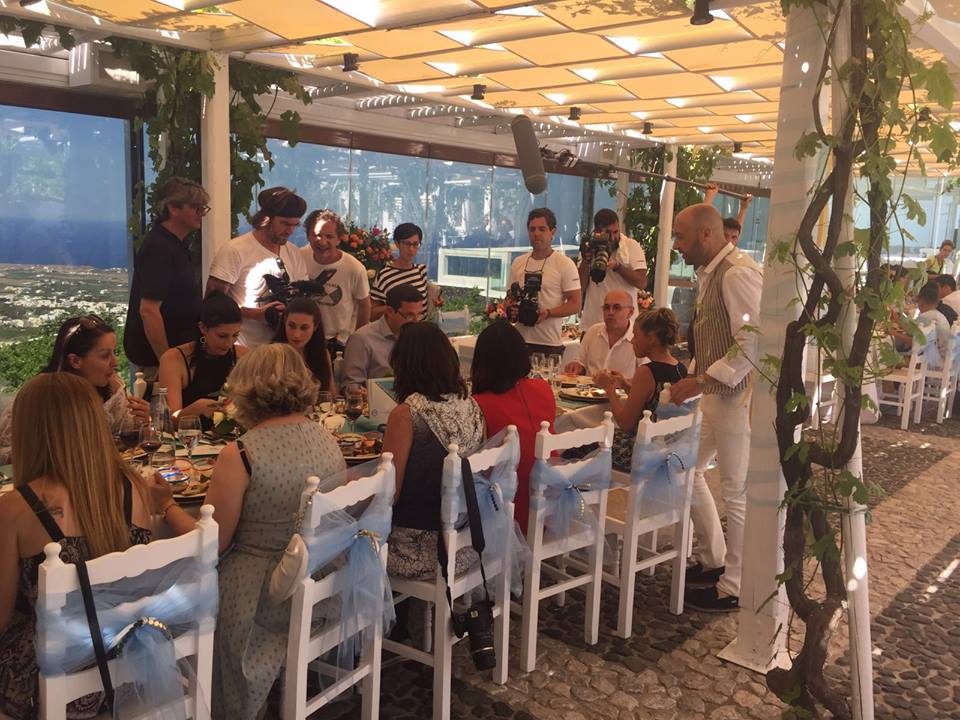 Candidates were divided into two teams and were asked to prepare traditional Greek recipes and sumptuous dishes for a wedding banquet featuring everything from lamb to lobster in the village of Pyrgos. 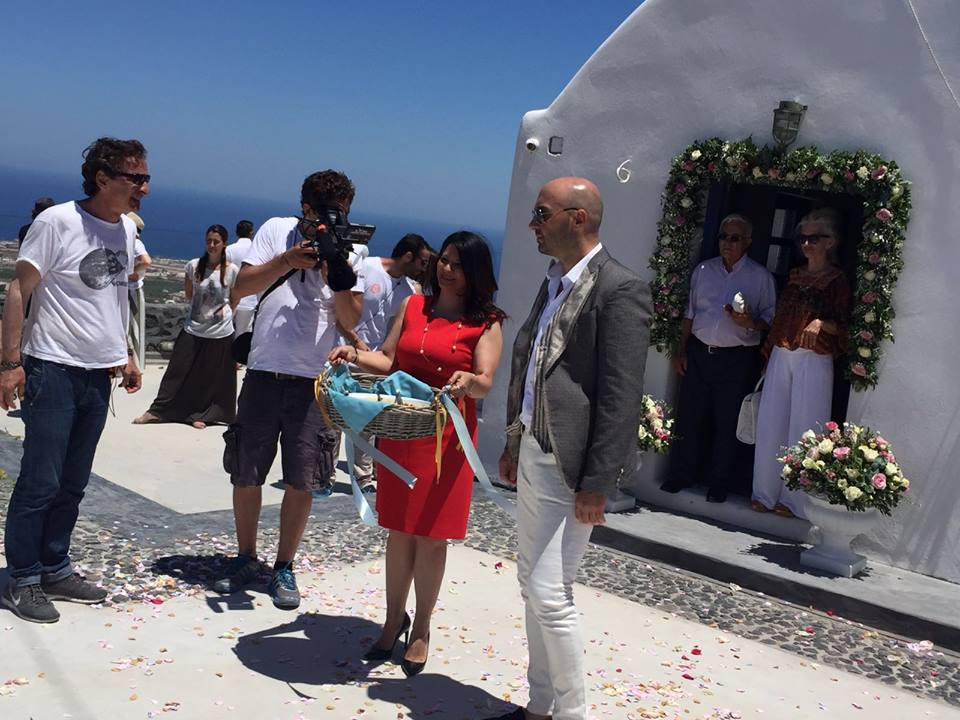 The production and filming was made possible with the support of the Thira Municipality and the Greek National Tourism Organization (GNTO).