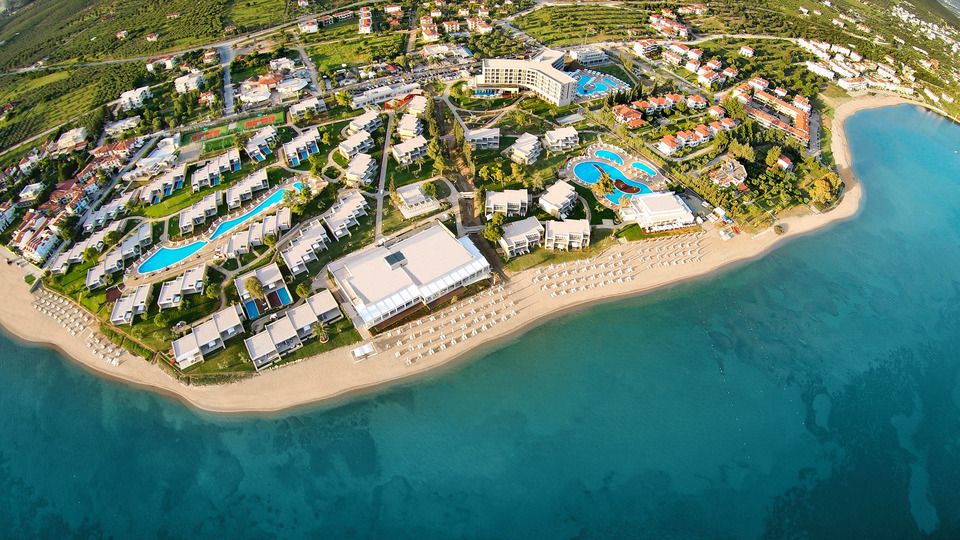 Ikos Resorts has added another distinction to its long list after group member Ikos Olivia in Halkidiki, northern Greece, was elected by opinion portal HolidayCheck as the most popular luxury hotel in the world.

The HolidayCheck portal has for 12 years been awarding the most popular hotels worldwide based on reviews by its more than 20-30 million users who visit the site every month for insight and know-how. A total of 53 hotels in Greece were selected for the HolidayCheck Award 2017.

Ikos Olivia’s HolidayCheck award comes on top of the All-Inclusive Resorts in Europe & the Mediterranean distinction in the 2016 TripAdvisor Traveller’s Choice Awards (ranked first, second on the international list). The Ikos Oceania clinched second spot in the Αll-Ιnclusive Resorts Europe and the Mediterranean category (sixth on international list).

The Ikos Group takes great pride in its services, investing annually in new enterprises and innovations. For 2017, the group said it has put forth 27 million euros worth of projects in the pipeline.

The Sani/Ikos Group recently completed the acquisition of the Corfu Chandris and Dassia Chandris hotels on Corfu, and the Club Med Kefalos on Kos. The group also announced a 50-million-euro investment project to be erected in Halkidiki.

T+L: Lefkada’s Egremni Beach is Among the 13 Places with the Bluest Water in the World