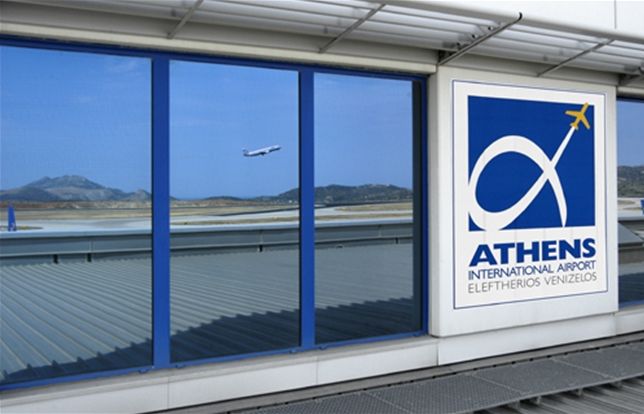 According to data released recently by AIA, both domestic and international passengers achieved double-digit growth levels of 11.2 percent and 10.4 percent, respectively, reaching 7.15 million and 12.87 million. This growth was driven by both the Greek residents’ dynamic growth of 15 percent, as well as the foreign visitors’ robust rise of 8 percent.

2016: Safest Year Ever for Air Travel