Photos: A Day of Sudden Snowfall in Athens

It may have lasted only a day, but the snow that blanketed the Greek capital on Monday night was more than enough to get Athenians out of the house and into the streets for some true winter wonderland fun.

Evzone at the monument of Unknown Soldier.

Gripped by a sudden cold spell — the so-called Arctic Blast — the country saw snow in the least likely of places including the islands, seaside towns and of course, Athens.

The city’s ancient monuments, the National Gardens, parks, squares and the world-famed Acropolis were all covered in a thick blanket of snow that did not melt as sub-zero temperatures persisted.

The sight of snow is unprecedented in the heart of the Greek capital and across the Aegean islands, with social media users across Greece posting photos of their daily routines… this time in dressed in white.

Meanwhile, the temperatures rose early on Wednesday with rainfall that melted the snow in Athens but continued to create icy conditions across the country. 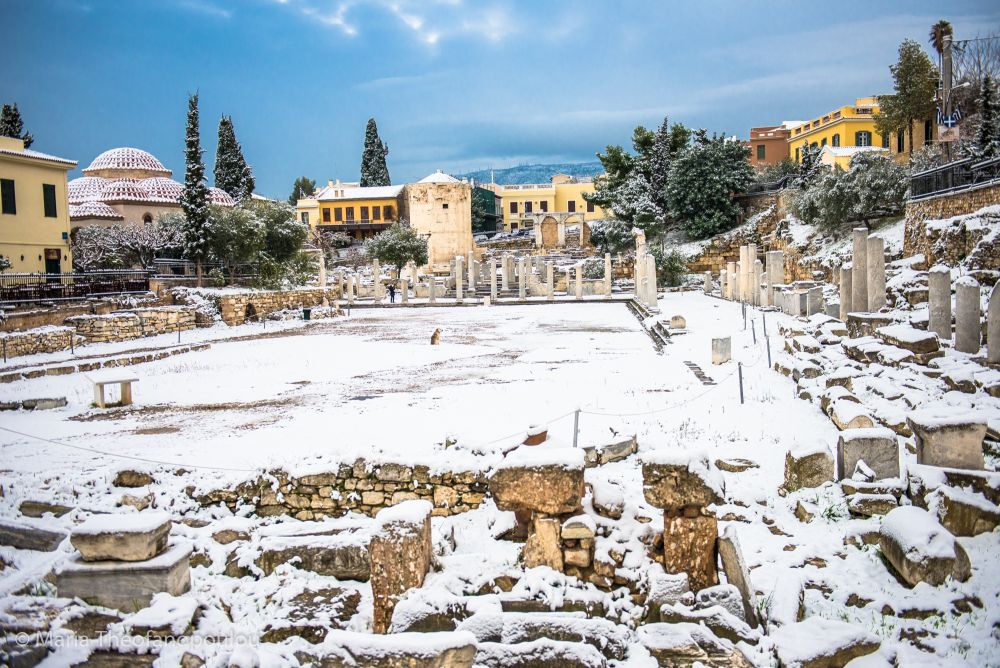 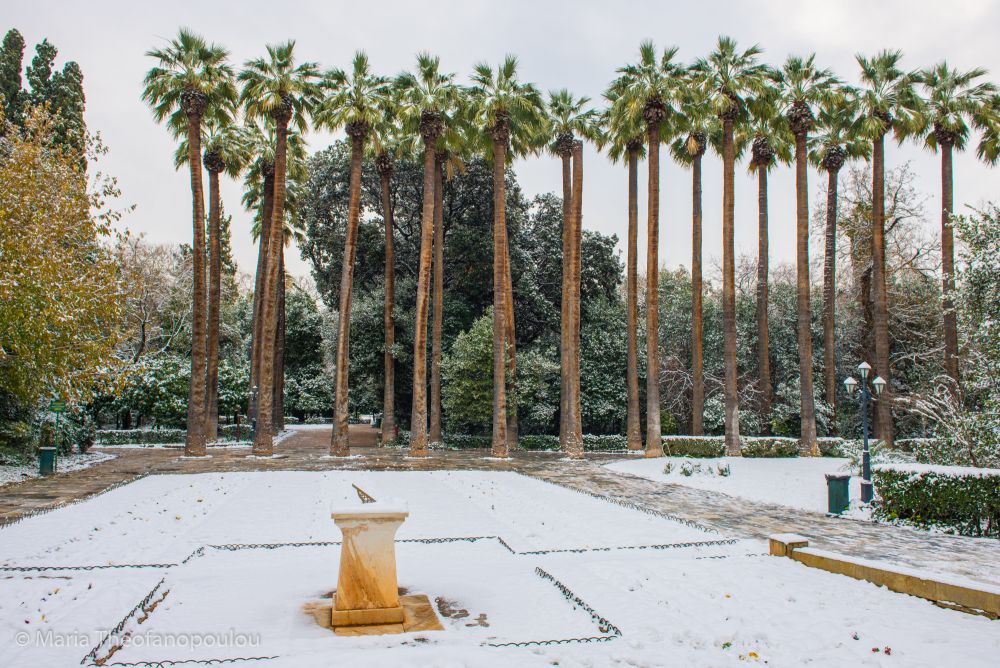 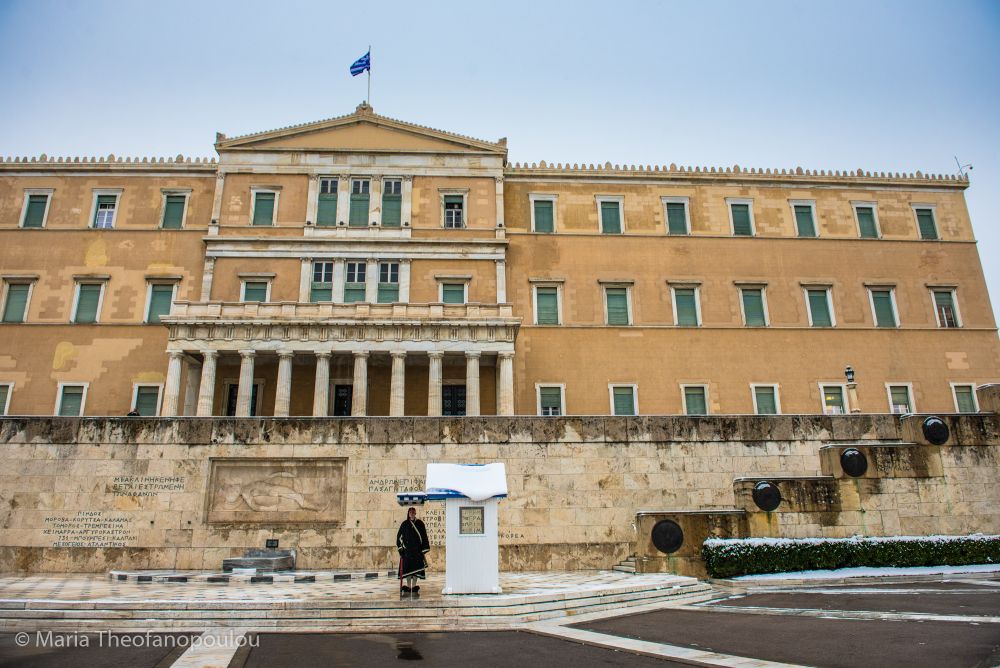 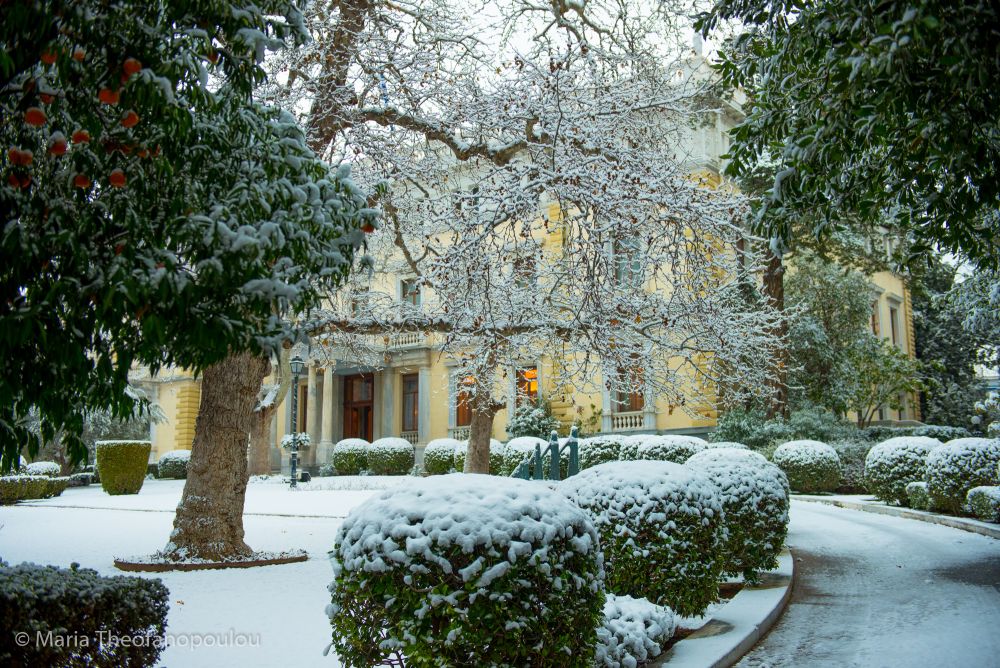 Lesvos Hotels to Put Up Refugees Stuck in Snow