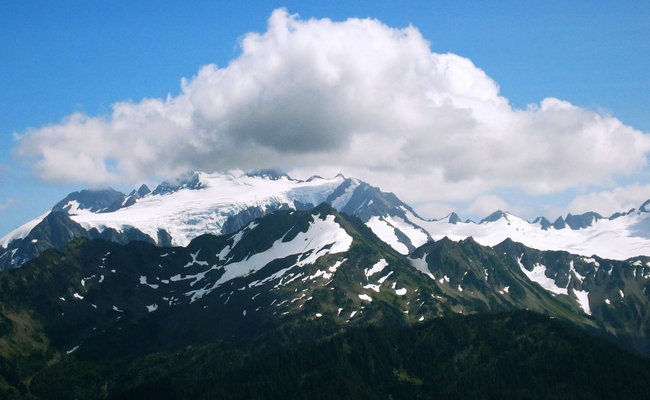 Central Macedonia Region authorities announced that they have approved a 1.35 million euro budget for the promotion of local destinations and their products.

In efforts to showcase Central Macedonia destinations as well as local products, regional authorities have planned a series of initiatives and actions including fam trips for journalists and tour operators, media promos and ads, collaborations with neighbouring regions and participation in international tourism exhibitions such as IMTM in Tel Aviv (February 7-9), ITB Berlin (March 8-12), MITT in Moscow (March 14-16), IFTM TOP RESA in Paris (September 26-29) and WTM London (November 6-8).

Hiking and trekking tours, spa and wellness tourism, culinary tours, diving tourism, cultural and religious offerings, a focus on Mount Olympus as well as special tribute events to Aristotle and Alexander the Great are among the priorities for 2017. Key markets of focus will be the UK, Germany, France, Russia, Scandinavian countries as well as Israel and the United Arab Emirates. The aim is to promote the region as an ideal 12-month tourism destination.

“Our goal, through the 2017 tourist promotion program is to make our region a competitive tourist destination internationally,’’ said Regional Governor Apostolos Tzitzikostas.

T+L: Lefkada’s Egremni Beach is Among the 13 Places with the Bluest Water in the World

Lesvos Hotels to Put Up Refugees Stuck in Snow