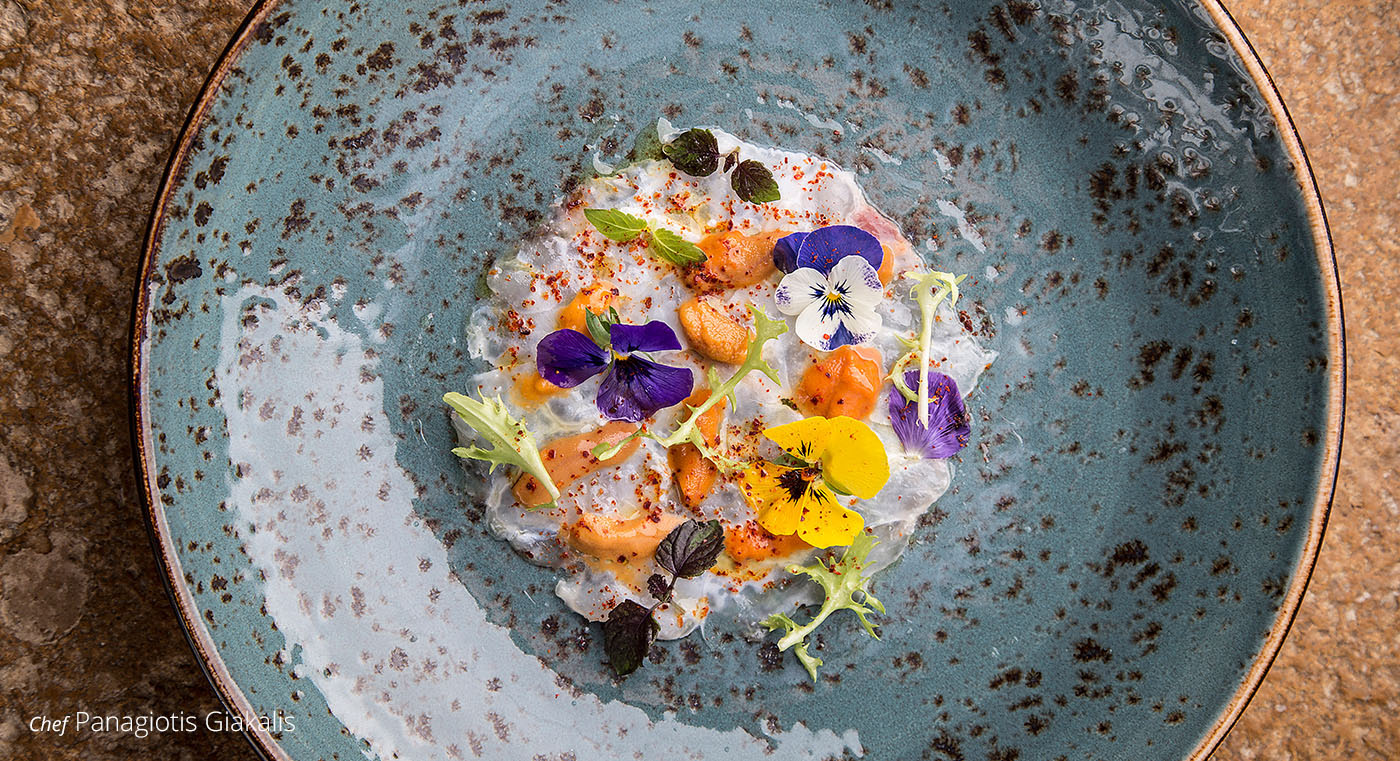 Situated on the Athens Riviera, the Margi Hotel’s very own The Patio restaurant has been named by CNN as one of the best new restaurants in the world for 2017.

Praising its Chef Panagiotis Giakalis and his culinary creations, CNN’s food and travel writer Chris Dwyer underlines that dishes are prepared “with the freshest produce from the property’s farm” and then crafted “into a choice of gourmet degustation menus that set a new standard for contemporary Greek cuisine”.

CNN included The Patio among 18 other ‘counterparts’ serving the finest culinary surprises in “some of the world’s hottest new restaurants for 2017” adding that “global gourmets will be digging out their airline schedules to get to these must-try tables”. 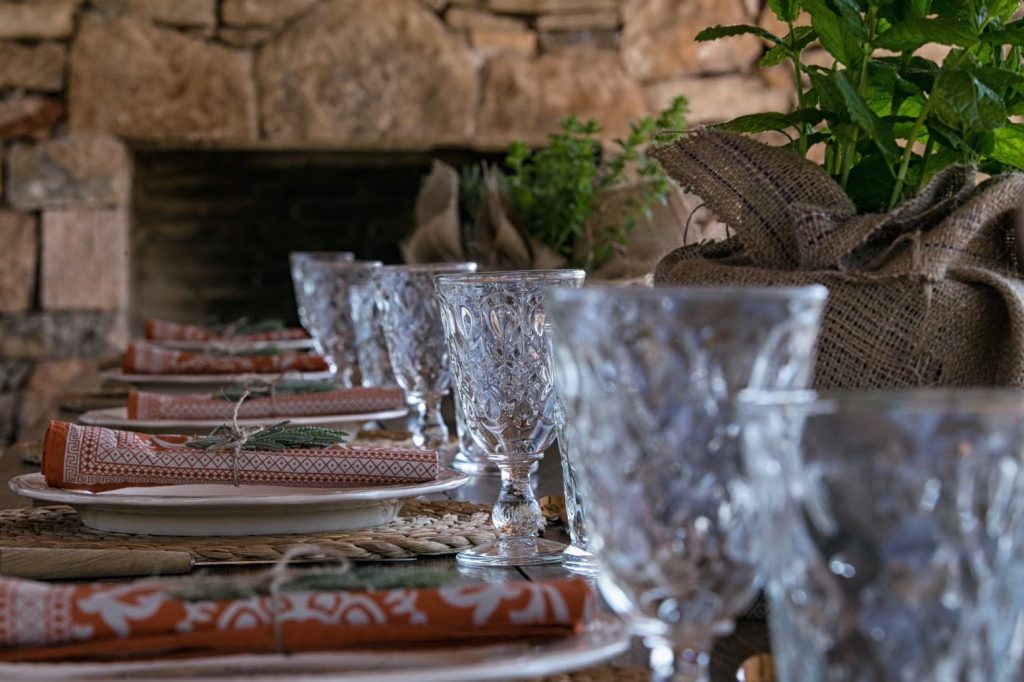