Greece Among Countries with Most Powerful Passports for Traveling 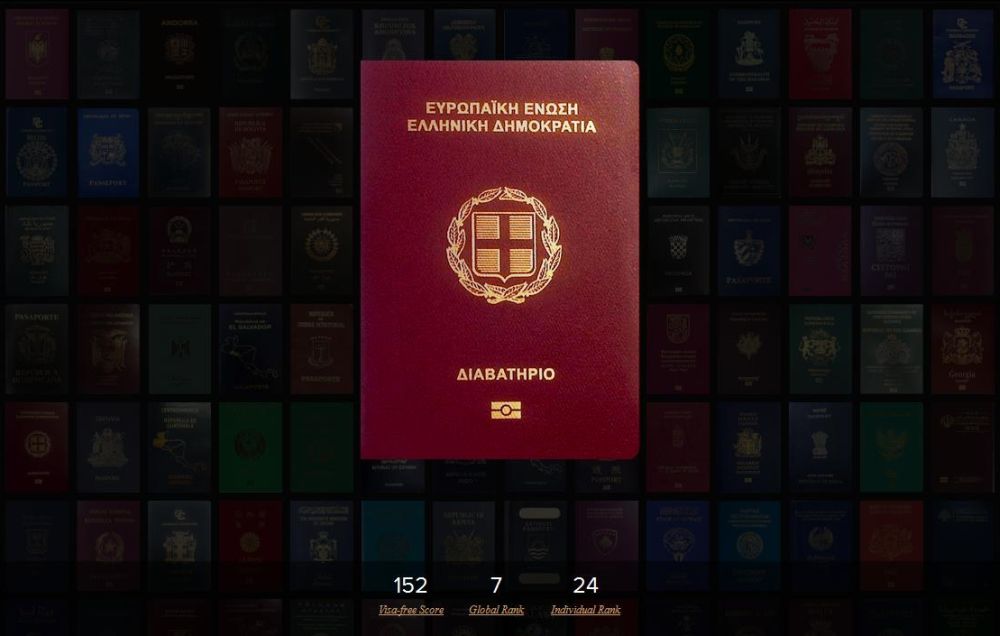 Greek passport holders are among the most privileged in the world, according to an updated list of Arton Capital’s Passport Index that is based on the number of countries one may enter without the need for a foreign visa.

According to the Global Passport Power Rank, German citizens have the world’s most powerful passport and are allowed visa-free travel in 158 countries. Swedish nationals follow with free access to 157 countries.

In fifth place, with 154 visa-free countries, are the passport holders of Austria, Luxembourg and Portugal. They are followed by citizens of Ireland, Canada and New Zealand that can travel freely to 153 countries.

Passport holders of Greece and Australia have tied in seventh place and have free entry into 152 different countries. (On the individual rank Greece is the 24th country with the most powerful passport.)

Citizens from the Czech Republic and Hungary are in the eighth place and allowed free access into 151 different countries.

The ninth place finds the passport holders of Malta and Iceland able to travel without restrictions to 150 countries and the tenth place sees Polish passport bearers travelling freely to 149 countries.

The world’s least powerful passport belongs to citizens of Afghanistan (ranked at 95th), who can visit only 24 countries without a visa.