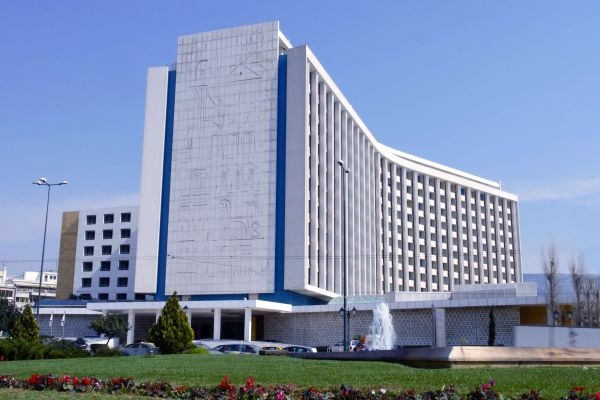 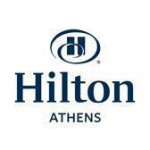 Home Holdings, with TEMES S.A. and D-Marine Investments Holding B.V. as shareholders, on Friday concluded the transaction for the acquisition of the majority stake — approximately 97.3 percent– previously owned by Alpha Bank, in the share capital of the listed in ATHEX Ionian Hotel Enterprises S.A., owning company of Hilton Athens, for 142 million euros. D-Marine Investments Holding B.V. is a subsidiary of Turkey’s Dogus Holding AS.

“The acquisition of one of the most historic and emblematic hotels in the capital confirms the trust and long-term strategy of Home Holdings’ shareholders in Greek tourism, as well as the company’s intention to carry out investments that generate added value for the domestic tourism market”, an announcement by Home Holdings S.A. said. 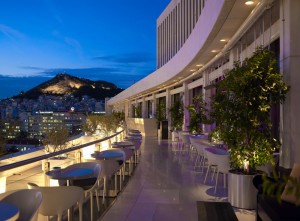 Hilton Athens is a unique high-rise landmark building in the center of the city with an exceptional legacy in international hospitality.

In the coming months, Home Holdings will finalize a property improvement plan to upgrade existing facilities and introduce new products and services.

Given that the current operating management agreement expires in March 2018, Home Holdings has already commenced discussions with Hilton Worldwide as well as with other potential international operators to explore possibilities for future collaboration. 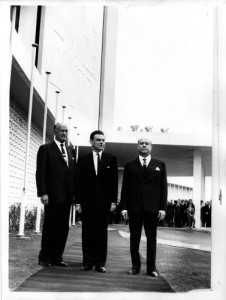 The Hilton brand first arrived in Greece some 53 years ago and since then has hosted some of the world’s most prominent personalities. Conrad Hilton inaugurated the hotel himself in 1963, which today has 506 rooms, 22 conference halls, as well as award-winning restaurants and bars among others.

TEMES is a premier developer of luxury mixed-use resorts in the Mediterranean region. Costa Navarino in Messinia is its flagship development.