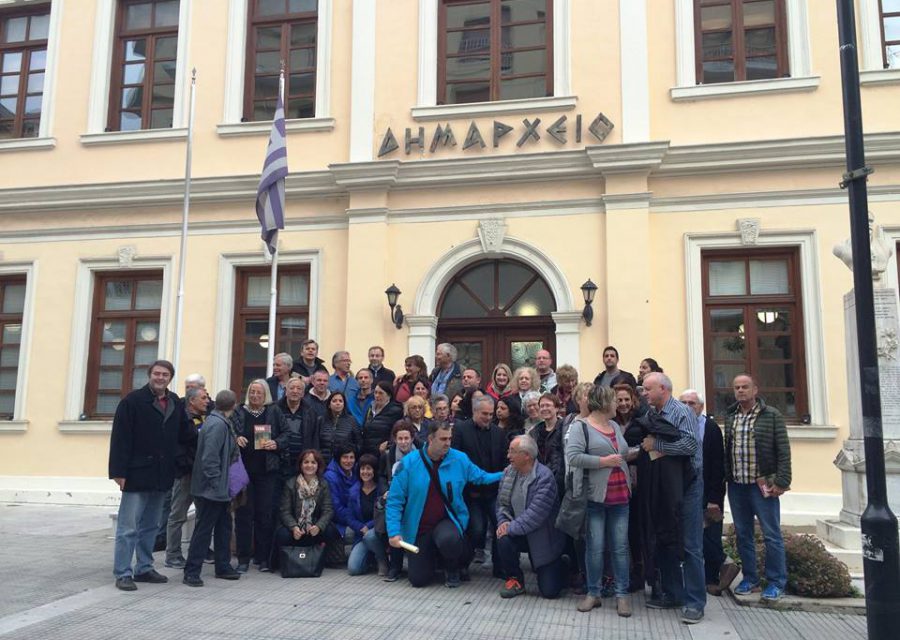 Thessaloniki, Mt Olympus, ancient sites, Jewish monuments and synagogues as well as plenty of Greek food and drink were on the agenda during the recent visit of 50 travel agents to Northern Greece on occasion of the ITTAA Annual Convention held last month at the Divani Caravel hotel in Athens.

The Israel Association of Travel Agencies and Consultants with more than 350 travel agents and the Federation of the Hellenic Associations of Tourist & Travel Agencies (fedHATTA) signed a memorandum of cooperation during the ITTAA meet.

Following the convention, 50 of its members had the chance to learn more about Thessaloniki and the surrounding region in terms of tourism offerings as well of its rich Jewish history. The northern port city was home to a major Jewish community, mostly Eastern Sephardim, until the middle of the Second World War. The Thessaloniki Convention Bureau (TCB) organized a wide variety of experiences for its Israeli guests.

Thessaloniki Mayor Yiannis Boutaris, meanwhile, announced that next year the city will begin the construction of the Holocaust Museum and Education Center for Human Rights at a location near the old train station where Thessaloniki Jews would board to be transported to concentration camps.

The vice president of the Israeli Federation of Bi- National Chambrers of Commerce and Industry, Ephraim Fortis, pledged his support for tourism to Greece with the promotion of attractive package deals.