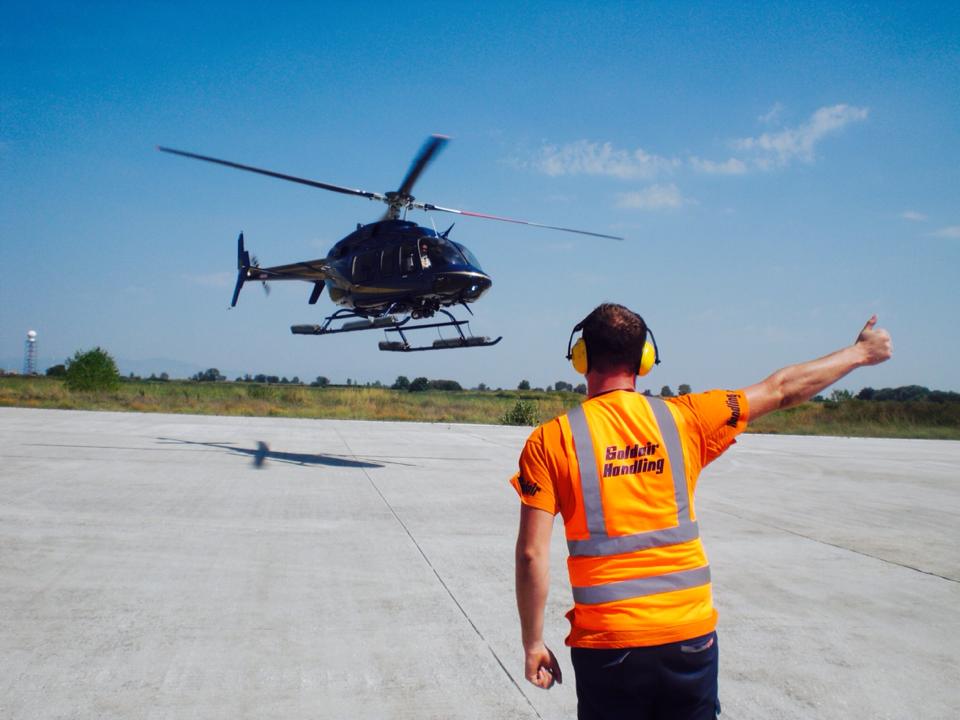 One of Greece’s largest group of tourism and transportation companies with more than 3,000 employees locally and 750 abroad, Goldair Group presented plans in Athens, this week for the year ahead, saying its key priority is to add more jobs, make more investments and expand through strategic partnerships contributing to the ever-growing sector of tourism.

Positive performance began with the group’s ground handling services, Goldair Handling, which is set to record a 7 percent rise in growth and turnover in 2016. By the end of the year, Goldair Handling is expected to have served more than 130,000 flights, 28 million passengers and 49,000 tons of goods (in Greece, Bulgaria and Cyprus). Goldair Handling investments amounted to 2 million euros, served 6.2 percent more flights, increased its market share by 2.1 percent and boosted employment by 8.1 percent reaching 2,626 employees. 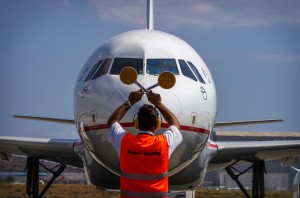 At the same time, Goldair has a dynamic presence in the transportation of passengers and cargo through the representation of more than 25 carriers while providing a full range of services to facilitate airlines entering the Greek market. In this direction, the group welcomed Oman Air into its extensive network, together with Avianca Brazil, Bangkok Airways and China Airlines already represented by the Group’s subsidiary.

Goldair Tourism meanwhile, is strengthening its market position in Corporate Travel & Marine expanding into industrial, commercial, banking and shipping while remaining active in organizing corporate travel for the pharmaceutical industry and finalizing new deals with large companies for the exclusive transport of company executives boosting activity in this division by 15 percent. 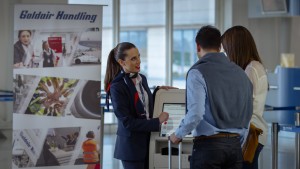 With sights on the future and on improved services, Goldair is reaching out to the public through its online travel service www.tripark.com, aiming to meet all its clients needs through a wide range of digital services.

The group has been repeatedly awarded for its quality services, being elected this year as “True Leader” by ICAP Group for its contribution to employment opportunities, received the GSE Safety Innovation award by Ground Handling International and was recognized by Qatar Airways for the best station in Europe for Goldair Handling Bulgaria.