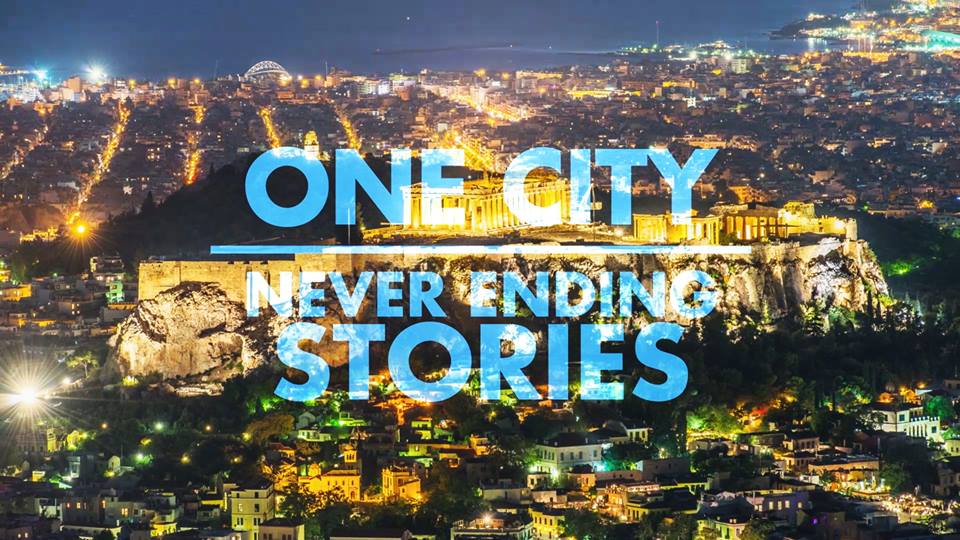 Photo source: This is Athens

The City of Athens, AEGEAN and Athens International Airport (AIA) have joined forces to promote the Greek capital as an attractive, year-round, city break tourism destination.

Dubbed “Athens Tourism Partnership”, the collaborative initiative was presented on Thursday by Athens Mayor Giorgos Kaminis during an event at City Hall.

Mayor Kaminis aims to show the world that Athens has everything it needs as a city to be a popular, final destination and not simply a stopover on the way to the Greek islands.

“The partnership for the tourism of Athens is an unprecedented cooperation, with the first tangible initiative being the launch of this innovative campaign”, the mayor said, adding that the Greek capital is most definitely following an upward course within the international tourism market, having decisively reversed the picture of the first years of the crisis.

“Such a big, bold partnership puts us at the forefront of such endeavours”, Mayor Kaminis said.

Marking the start of the cooperation is the launch of a campaign entitled “One City. Never Ending Stories”, specifically designed to showcase the Athenian experience.

Focusing on the promotion of Athens as a city of endless possibilities and captivating stories, presented in a modern and exuberant manner, the campaign’s central video uniquely illustrates all facets of Athens. In the course of just one minute, 51 images of the city – from the familiar to the lesser known – are unveiled in quick succession; 51 experiential moments from an urban environment seamlessly combining its ancient and modern characteristics and offering something unique all year round.

A total of 103 stories presenting snapshots of daily life in Athens, as well as a broader view of Athenian life over the four seasons of the year, will eventually be featured on the campaign’s website www.thisisathens.org.

The website will run in English, French and German and also feature information on the Greek capital’s museums, sights, events, dining options and entertainment. The central video will be followed by three thematic ones. In this way, potential visitors are given a thorough introduction to the city’s vast array of opportunities.

The “One City. Never Ending Stories” campaign will run through electronic and printed advertisements and be promoted through social media.

The campaign is being financed by the members of the partnership, with the contribution of the City of Athens secured through an exclusive donation by The Hellenic Initiative.

“The target is for the team and the platform to mature and the venture to be supported by more private and public bodies so that it becomes an important and effective institution”, AEGEAN’s vice president, Eftychios Vasilakis, said.

“The crisis has obliged us to cooperate in order to pool funds. If we learn how to do this right and systematically, then this sector will grow exponentially.”

On his part, AIA’s CEO, Yiannis Paraschis, said that since 2014, Athens has been enjoying a “Tourist Spring”, following an exceptionally difficult period.

“The promotion of the city as a final destination, rather than a stopover, is a strategic target of the airport to cement the city’s foothold in the international tourist market throughout the year… A basic requirement for the city break target is the cooperation between us for the development and promotion of products, services and infrastructure.”

The overall coordination of the venture is being carried out by Marketing Greece.