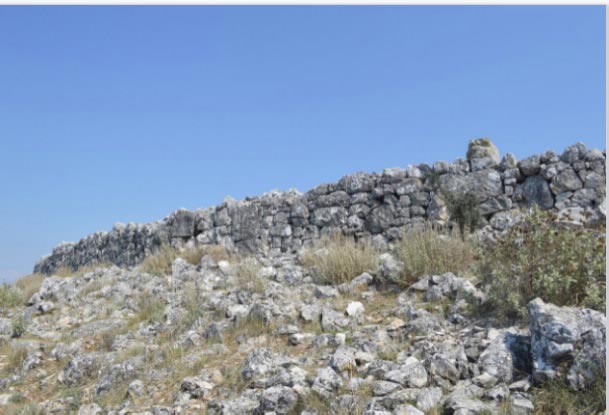 News of a 2,500-year-old lost city discovered by archaeologists in Greece that has recently taken the media by storm was “corrected” this week by the Greek culture ministry.

“The archaeological site of Vlochos has been known since the 19th century. It was designated as an archaeological site in a 1964 ministerial decision,” the ministry statement said in regard to the multitude of media reports referring to the city as being ‘’lost’’, adding that the first mention was made by William Martin Leake in 1835 in Travelers in Northern Greece, vol. IV.

“This is an acropolis with strong walls exceptionally preserved which developed both on the hill’s summit and slopes,” the ministry said.

Under the guidance of the Karditsa Ephorate of Antiquities and the Swedish Institute in Athens, a team of researchers from the University of Gothenburg in Sweden and the UK’s University of Bournemouth are currently carrying out exploration works at Vlochos, which is some 300km north of Athens in Thessaly.

Archaeologists examining the remains of towers, walls and city gates, hope to avoid excavation by using advanced technologies such as a ground-penetrating radar in efforts to leave the site unaffected.