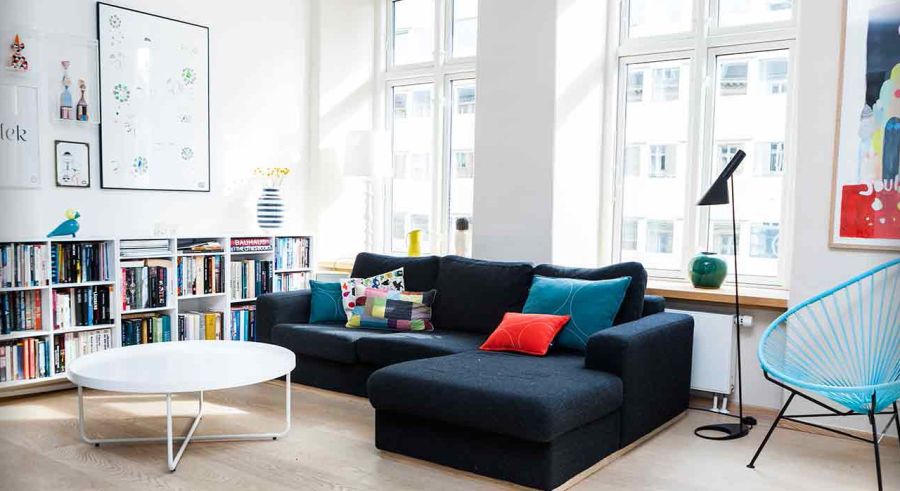 An adjusted bill set to regulate an ever-growing shadow economy in Greece, was tabled in parliament on Monday, as tourism professionals eagerly await the government to ensure fair play.

According to the draft law, derived income from short-term property rentals will be taxed under the provisions of rental taxation; the property owner will be required to submit a Statement of Assets; properties can be leased for a period of up to 90 days per year and on islands with fewer than 10,000 residents for 60 days with the exception of proprietors declaring less than 12,000 euros annual income, who will be allowed to exceed this quota.

‘’The legislative initiative to regulate the terms and taxation of income for unlicensed accommodation and housing leased out to tourists within a shadow economy is finally a step at settling an issue which the Hellenic Chamber of Hotels (HCH) has through repeated efforts managed to place on the agenda of public debate,’’ HCH President Yiorgos Tsakiris said of the bill.

Tsakiris added that the HCH has through hard evidence demonstrated the damaging impact  of an unregulated sharing economy on the quality of tourism services offered, customer safety, pricing policies, employment and public revenues.

According to the said bill, individuals found renting properties to tourists illegally will be slapped with fines of up to 5,000 euros. Hosts will have to meet the set requirements within 15 days after exposed violations or pay double the penalty.