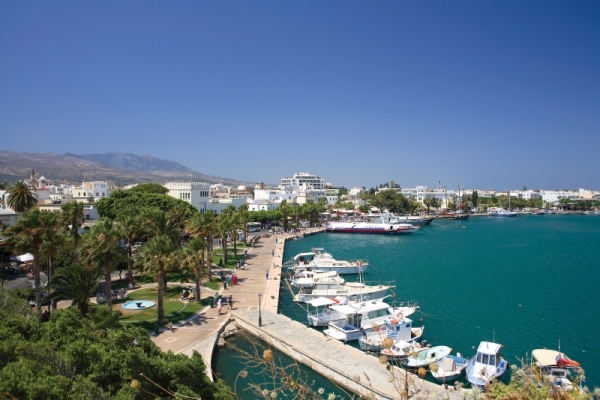 Greek Prime Minister Alexis Tsipras announced late Thursday that the planned value-added tax (VAT) increase on islands of the northern and eastern Aegean will be suspended. The announcement came during a televised address to the nation, during which the PM also announced benefits to low-income pensioners.

The suspended measure involved a third group of Greek islands that were to lose a special value-added tax status — a 30 percent reduced implementation of all VAT rates — and revert to the nationwide rates of 6, 13 and 24 percent.

The suspension concerns the islands of Lesvos, Chios, Samos and Kos, which have been pressured due to refugee and migration flows, and other remote islands.

The specific VAT hikes were to take effect January 1.

Santorini, Mykonos, Naxos, Paros, Rhodes and Skiathos were the first islands to lose the special tax status in October 2015 and were followed by the islands of Syros, Thassos, Andros, Tinos, Karpathos, Milos, Skyros, Alonissos, Kea, Antiparos and Sifnos in June 2016.