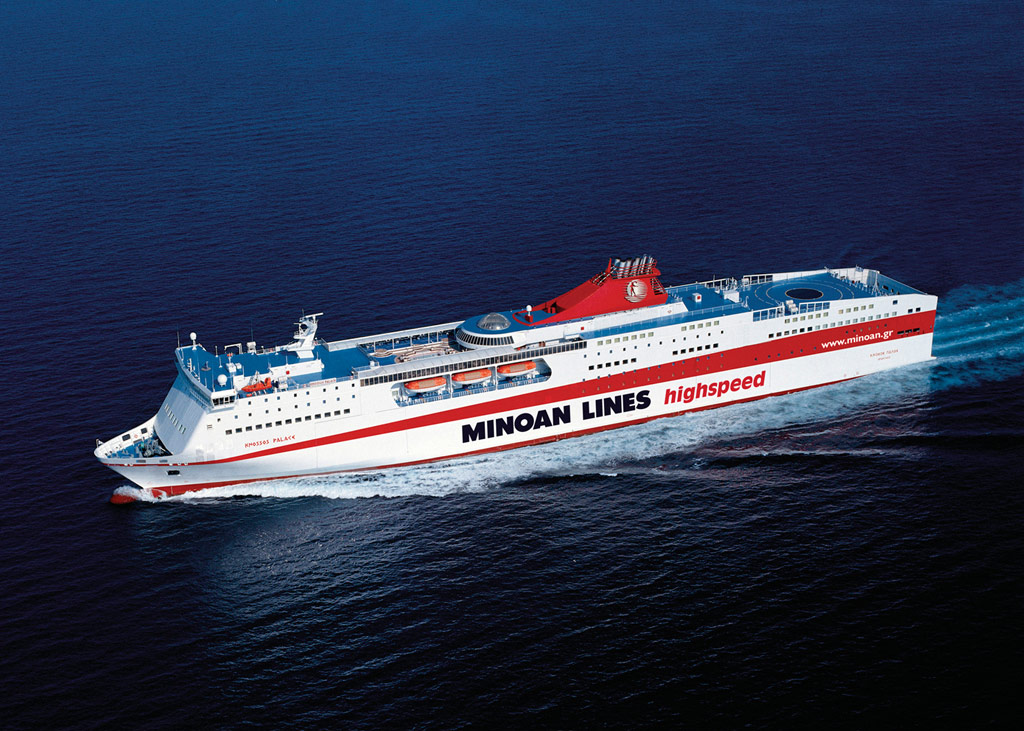 Ferry company Minoan Lines has informed that itineraries on the domestic and Adriatic lines will be amended due to the strike in Greece by the Panhellenic Seamen’s Association (PNO).

Following a series of rolling strikes, the Greek seamen are participating in a strike on Thursday called by General Confederation of Greek Labor (GSEE), which represents the private sector, and Greece’s public sector union ADEDY.

Minoan Lines’ sailings on Thursday, December 8, will depart from the ports of Heraklion and Piraeus, as follows:

On the North Adriatic line, the itineraries will be amended as follows:

Α. DEPARTURES FROM GREECE – ITALY
THURSDAY 08.12.2016 – PATRAS – IGOUMENITSA – ANCONA, (CRUISE EUROPA)
Departure from the port of Patras, when departure is permitted, instead of the scheduled departure time, on the same day, at 17:00
FRIDAY 09.12.2016 – PATRAS – IGOUMENITSA – ANCONA (CRUISE OLYMPIA)
Departure from the port of Patras, at 17:00 to the port of Ancona (as per standard schedule).

Β. DEPARTURES FROM ITALY TO GREECE
FRIDAY 09.12.2016 – ANCONA – IGOUMENITSA – PATRAS (CRUISE EUROPA)
Departure from the port of Ancona, at 20:00 (local time) to the port of Patras (as per standard schedule).

‘Miles Away Travel’ Wins Over the Crowds with Sifnos Showcase