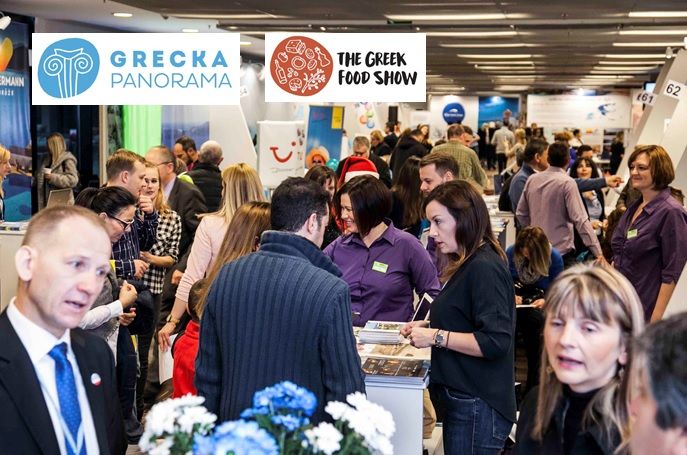 Greek sunshine spread across Poland last week during the 2nd Grecka Panorama which attracted more than 7,000 visitors and over 600 B2B meetings between Greek producers and Polish buyers.

Held in Warsaw, the event organized by tourism consultants North Events, included a series of parallel events which won over the crowds including the 1st Greek Food Show. Exhibitors and delegates included regional and municipal authorities, tour operators, hotel and tourism companies from across Greece, who presented participants with information on destinations, services and holiday deals. Visitors also had the chance to indulge in genuine Greek cuisine and learn more about Greece’s wealth of gastronomic products. 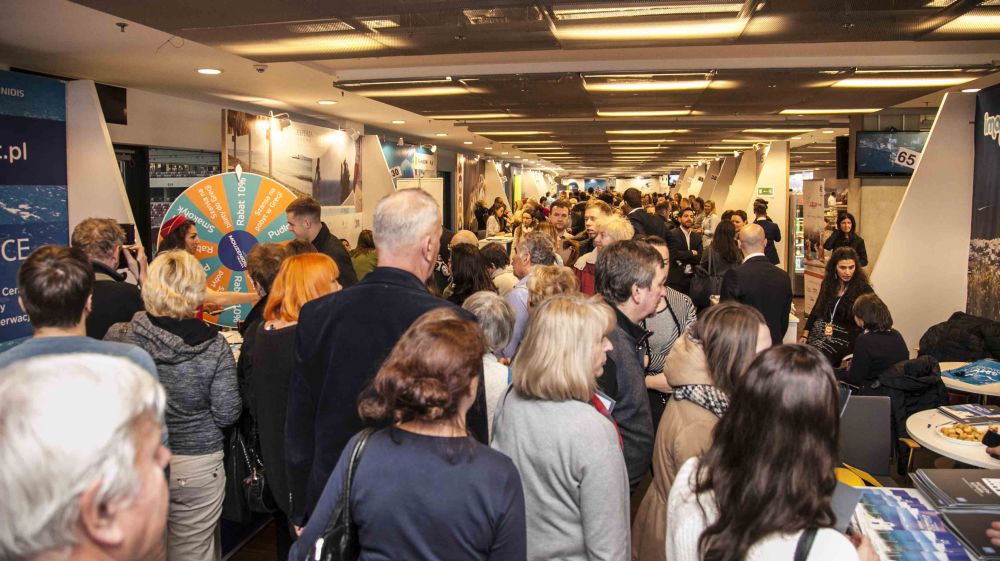 Grecka Panorama participated in an UNESCO day event on the Mediterranean Diet, where the regions of Crete and the Peloponnese were awarded for their efforts in the promotion of the their gastronomic heritage and Chios for the protection of mastic (known as Mastiha Chiou).

Meanwhile, Grecka Panorama also took part in the Forum on Greek Tourism held on the sidelines which explored branding Greece. According to figures presented there, some 750,000 Polish travelers visited Greek destinations in 2015, four times higher compared to 2009. The forum closed with a tribute to the late Konstantinos Mitsis, founder of Mitsis Hotels and publisher of Vradini newspaper, who died last August.