Fears for Thessaloniki Tourism Due to Works on Airport Runway 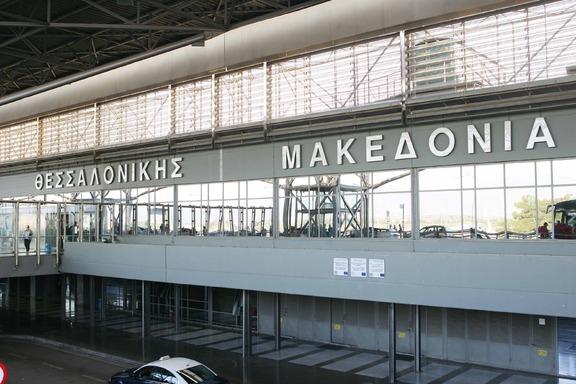 Works on the runway at Thessaloniki’s Macedonia Airport have created havoc in services with professionals calling on authorities to defer works set to start in January to autumn next year for fear the reduced number of flights will impact incoming tourism this summer.

Central Macedonia Prefect Apostolos Tzitzikostas is backing this claim by calling on the ministry involved in the completion of the works on the new runway — scheduled to last five months — to postpone the project by almost a year to November, when there is less traffic in order to ‘’save’’ the tourism season.

“There is a serious risk of finding ourselves in the midst of the summer season without an airport,” he said.

According to the concession deal, the contractors responsible for the runway works are obliged to hand over the completed project to German operator Fraport no later than October 15.

In the meantime, Halkidiki Hotel Association President Grigoris Tassios is urging the government to find a “balance” between implementing the necessary infrastructure project and serving incoming traffic this summer. Tassios explained that if the airport operates with the support runway alone, incoming traffic may decline by as much as 40 percent.