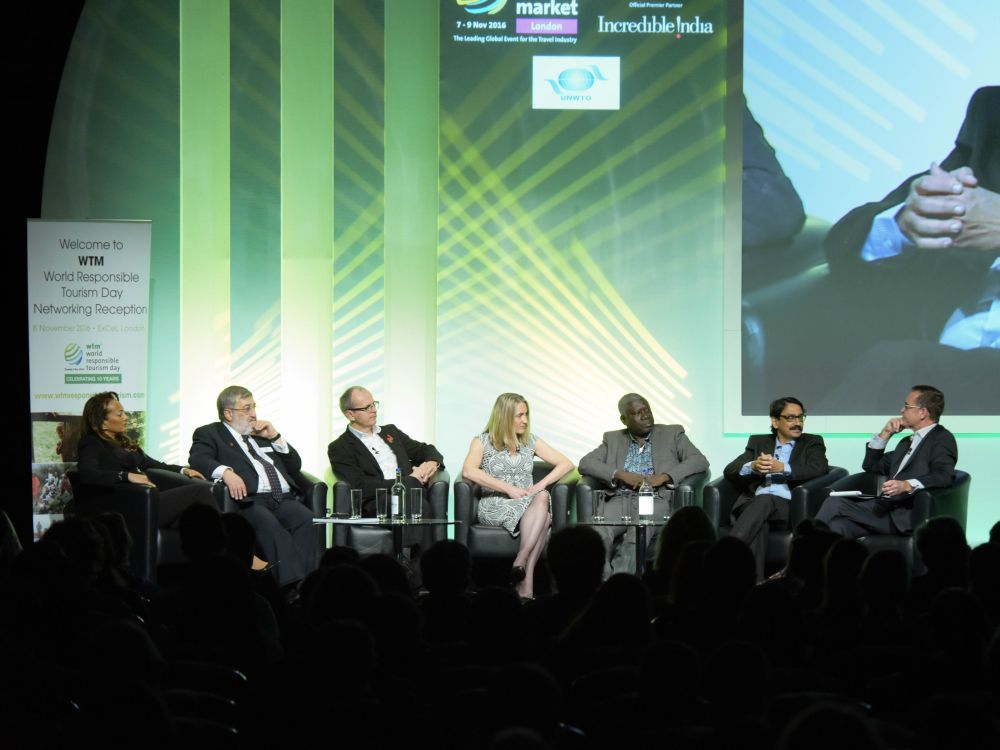 The conference and event programme of World Travel Market (WTM) London 2016 experienced a five percent increase, taking the number of attendees to a record of almost 19,000.

Industry expert Doug Lansky and digital futurist Brian Solis were the keynote speakers. Furthermore, it was the tenth editions of two pillars of the WTM London events programme – WTM World Responsible Tourism Day and the UNWTO and WTM Ministers’ Summit. 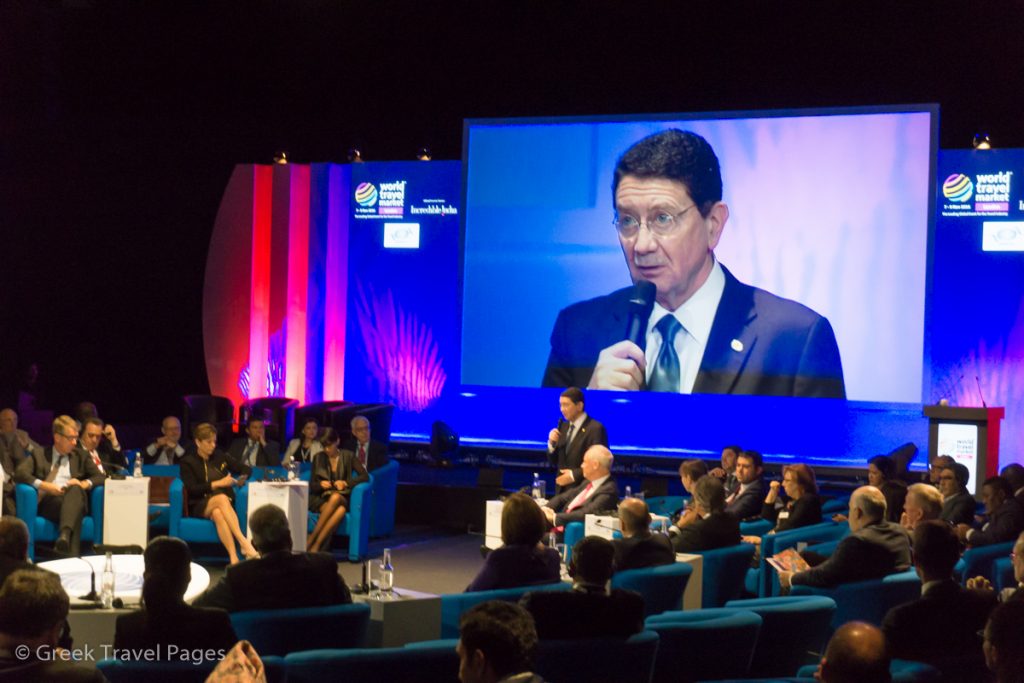 The increase in attendance at the Conference and Seminar programme is part of the wider success story of WTM London 2016, which saw a joint-record 51,500 delegates attend the new three day format event. WTM London is predicted to facilitate more than £2.5 billion in industry deals from more than 865,500 on-stand meetings.

“The new-look three-day World Travel Market London 2016 surpassed even our own expectations, with a joint-record 51,500 delegates in attendance and a record number of attendees at the Conference and Events sessions”, WTM London, Senior Director, Simon Press, said.