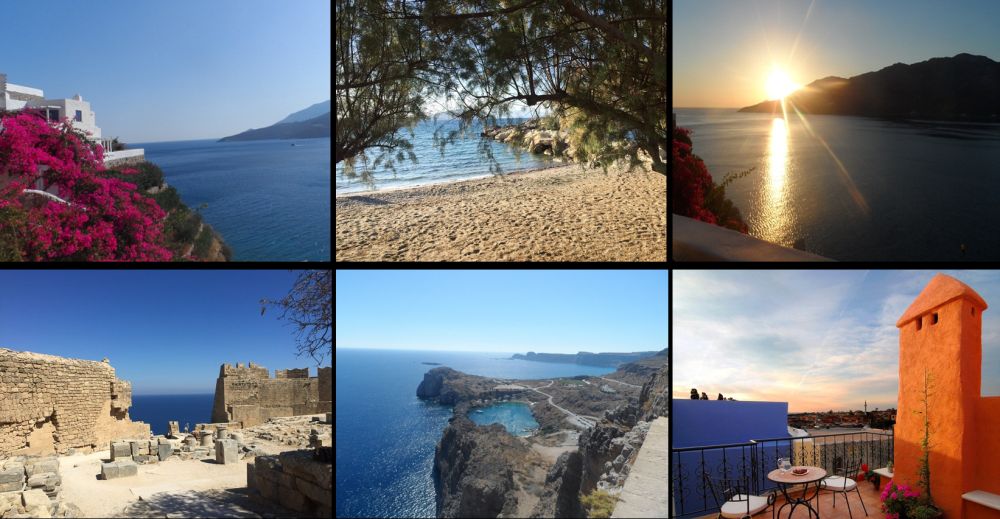 From the “extraordinary historic interest of Rhodes’ Old Town” to the “tranquil haven of secluded beaches, wild flowers, remote monasteries and sublime sea views” of Tilos, journalist Julian Robinson describes the Dodecanese islands as the perfect double act for a romantic autumn getaway in an extensive travel feature for the online edition of UK newspaper Daily Mail, which attracts over 300 million readers. 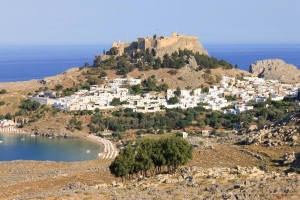 The British journalist visited Rhodes in early October and was impressed with the centuries of history evident in the Old Town’s monuments, the spectacular view from Lindos’ Acropolis and the wealth of activities on offer at the destination.

“A guided tour reveals hidden delights around every corner from ancient statues and marble crests to fountains, mosques and hammams,” he writes.

Meanwhile, he had the opportunity to visit the nearby isle of Tilos where he was captivated by the peaceful atmosphere, crystalline seas and picture-perfect landscapes.

“It was easy to see why the island has been a steady source of inspiration for poets and painters over the years. Its hills and valleys are filled with the heady aroma of wild herbs and flowers, the remote coastline is a haven for birds and sea life while its stunning beaches are places of rare tranquillity – especially in the autumn,” Robinson writes.

Marketing Greece arranged the press trip to Rhodes & Tilos with the support of airline partner Aegean as part of efforts to promote the South Aegean abroad.

Read the feature in the Daily Mail here

Santorini Mayor Warns that too Much Tourism is Taking a Toll