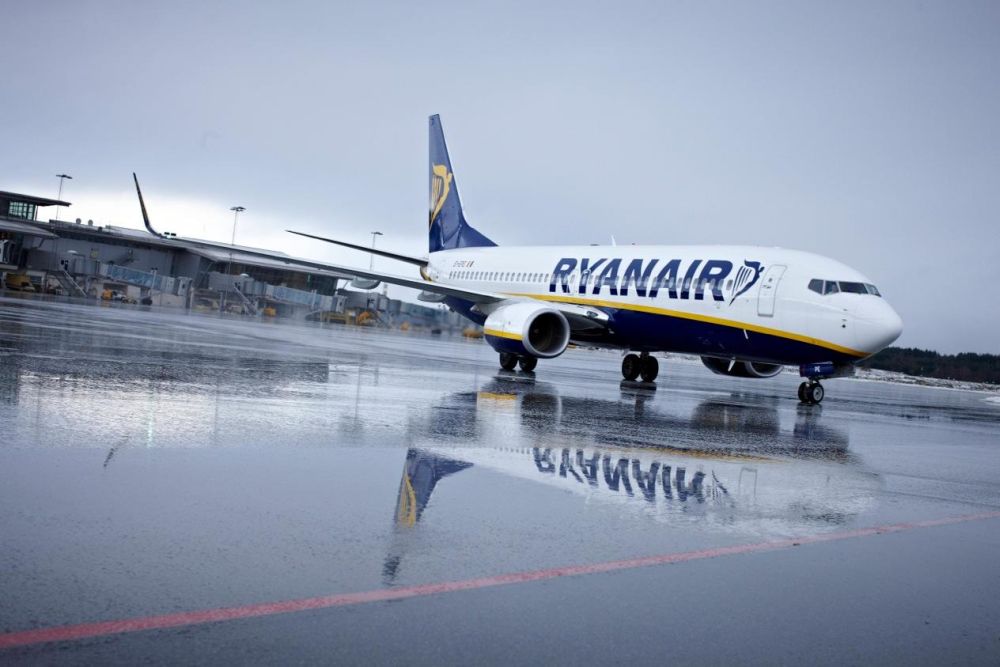 Ryanair announced on Wednesday that it is reducing the frequency of its Thessaloniki – Athens route from seven to three daily business friendly services next summer.

The low-cost carrier said it was reducing the domestic service in the absence of confirmed runway availability next summer at Thessaloniki and in order to enable as many international flights as possible.

“These poorly timed runway works and ongoing lack of clarity on runway availability, leave Ryanair with no choice but to reduce some domestic flights, in favour of delivering more international tourists on direct flights into Thessaloniki next summer”, Ryanair’s Sales & Marketing Manager for Greece, Chiara Ravara, said.

Ryanair will operate 19 international routes at Thessaloniki next summer, including 4 new routes to Copenhagen, Dortmund, Gothenburg and Hamburg, and a new daily summer service to Berlin, facilitating international traffic by a reduced Athens service.

“We remain committed to growing at Thessaloniki, through maximising international leisure traffic, while sustaining business friendly domestic low fares for our Greek customers… We look forward to working with the new airport owner, Fraport Greece, once the airport is fully operational”, Ravara added.

Thessaloniki’s airport is one of the 14 Greek regional airports soon to be operated by Fraport.