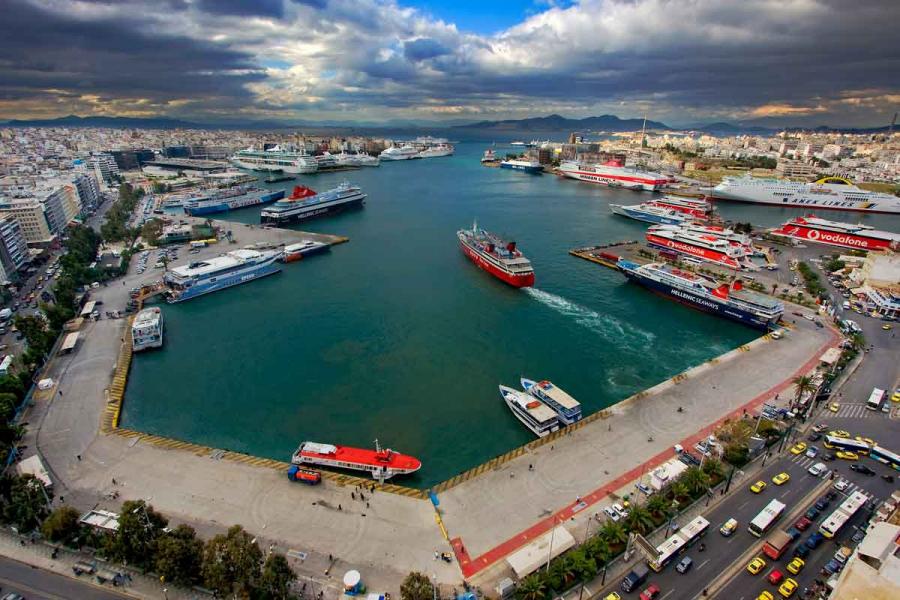 Greek ferry service providers have repeatedly warned that the emergence of low-cost airlines will have an irreversible impact on the sector. Now, a European Parliament study has come to back that up.

According to a report titled “Focus on Ferries”, competition from low cost air carriers combined with the ongoing economic crisis are taking a toll on the ferry sector.

Indicators include the number of travelers transported, the number and frequency of routes, the number of vessels carrying out routes as well as the domestic or intra-EU ferry services. More than half of the routes are operated in the Mediterranean, whose fleet outnumbers the other two regions in terms of both size and capacity.

In 2013, 400 million passengers went through EU ports, remaining at the same levels with the previous year. EU maritime passengers are mainly carried by domestic or intra-EU ferry services that are concentrated in three regions: the Baltic, the North Sea and the Mediterranean. According to the study, the economic crisis has mostly impacted the Mediterranean region with all the more people reluctant to travel.

The findings also refer to the rates, which are directly connected to the pricing policy of the ferry operator, airline fares and variations in fuel costs.

Santorini Mayor Warns that too Much Tourism is Taking a Toll