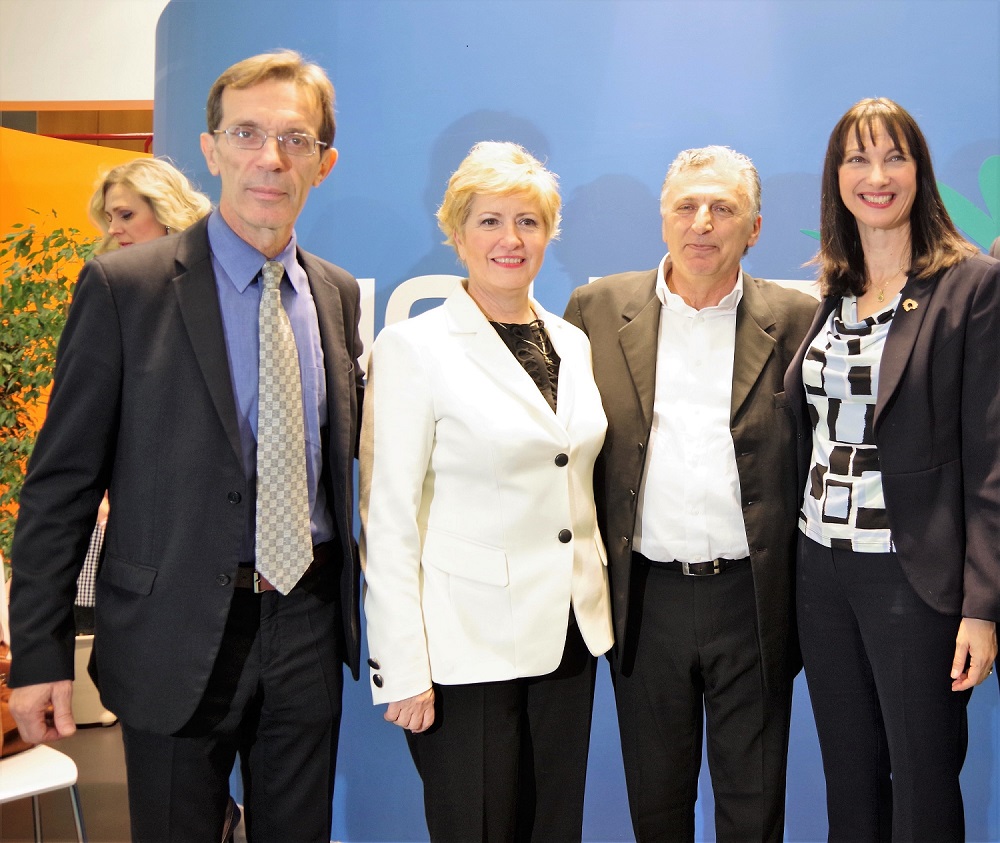 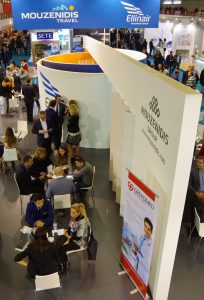 “The interest of Greek and foreign professionals and of the public, regarding the products and services we offer, was higher than last year”, G. Masmanidis, Director of Mouzenidis Travel, said in an announcement.

The 120 square-meter joint stand of Mouzenidis Travel and Ellinair (the group’s airline company) attracted a very large number of visitors that were interested in learning of the group’s new products, destinations and services. The stand also hosted executives from all of the group’s companies who held a number of B2B meetings with both Greek and foreign tourism professionals and developed new business contacts and collaborations. 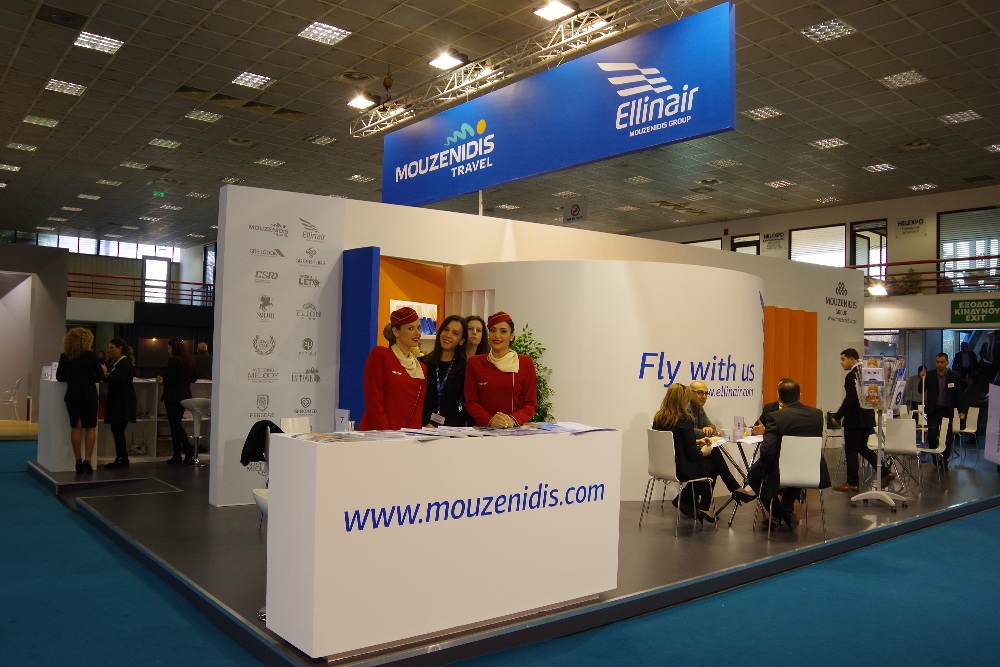 “We accepted proposals for opening of new destinations, which we will of course look at carefully”, Masmanidis said, adding that this year’s Philoxenia was the most successful in recent years.

“We are pleased that we can contribute to the strengthening of tourist arrivals in Greece.” 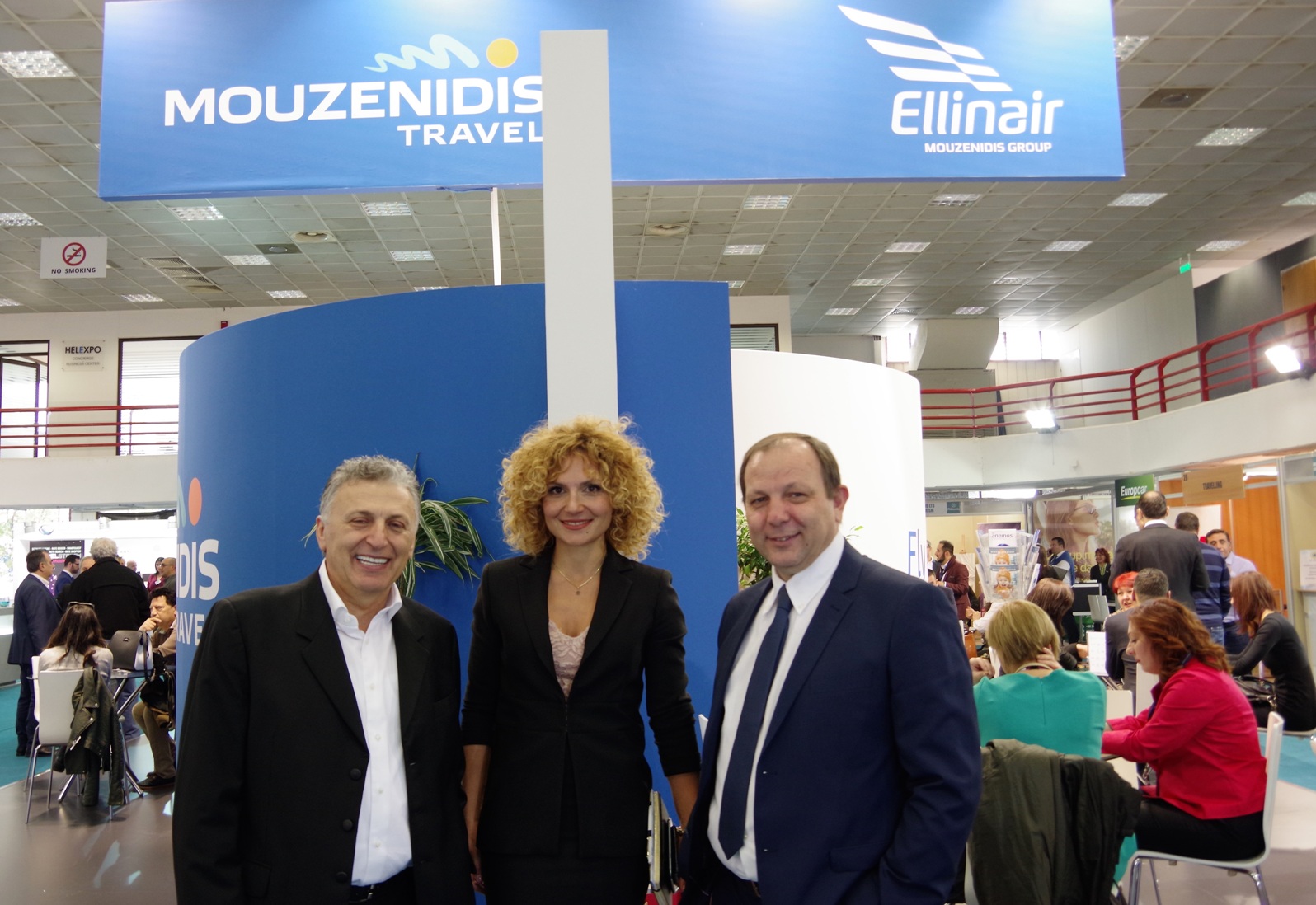 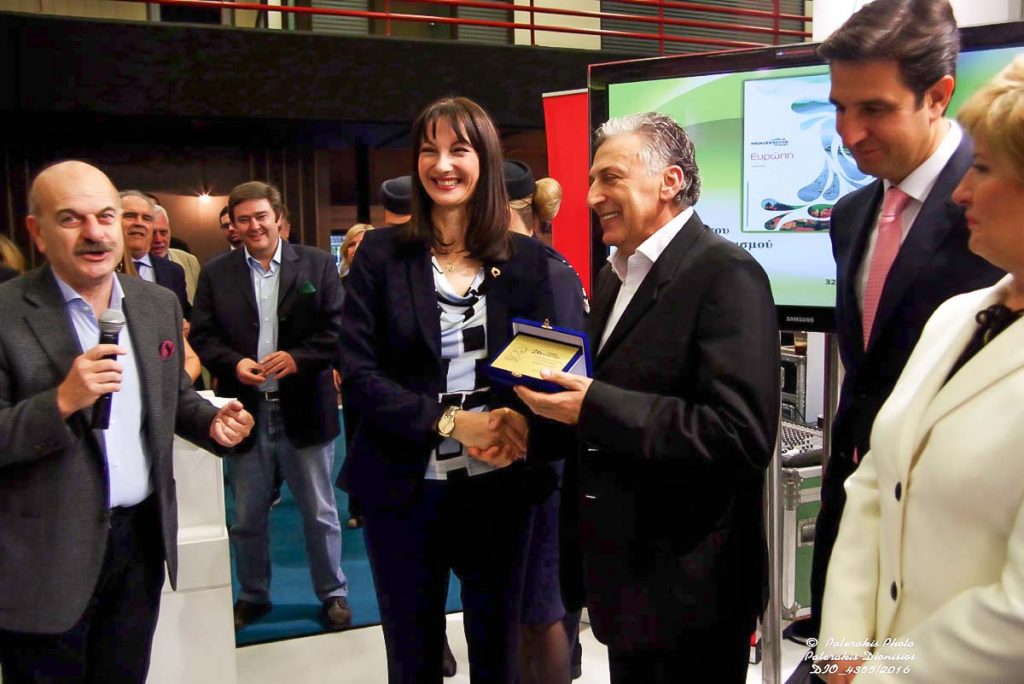 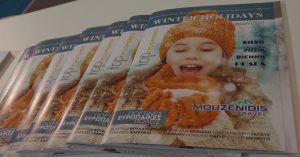 Mouzenidis Group also had a presence in various events that took place on the sidelines of the Philoxenia expo. Ellinair’s president, John Mouzenidis, was a speaker at a workshop held by the Association of Travel Agencies of Macedonia-Thrace for the future benefit of tourist offices. Mouzenidis Travel sponsored the “We Do Local” workshop, during which the group’s marketing director, A. Vartalas, gave a speech. Also, Mouzenidis Travel and Ellinair sponsored the international tourism conference “[re] branding Destinations: Image making”.

Moreover, on the last day of Philoxenia, Ellinair and Mouzenidis Travel held a drawing for a plane ticket from Thessaloniki to Moscow.

Qatar Airways Launches ‘Travel Together, Save Together’ Campaign