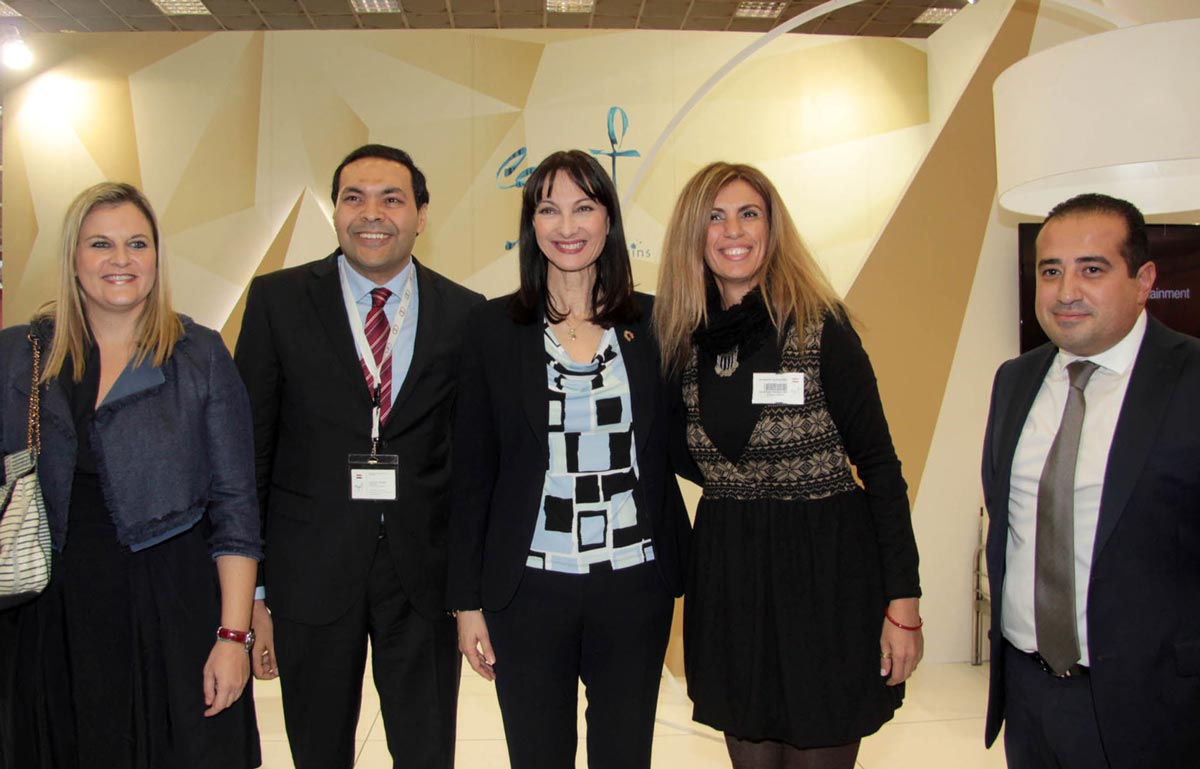 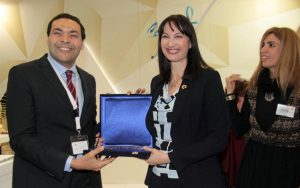 Kountoura and Abdalla discussed the strong ties between the two countries, security issues and the challenges affecting the sector. Abdulla said the situation in Egypt has normalized. “What I can say with confidence is that we believe the crisis is behind us and more importantly that our main partners believe the same. The climate has changed and we are returning to the days of trust.”

The Egyptian Tourism Authority together with the country’s national carrier Egyptair were present at this year’s Philoxenia and promoted Egypt and its tourism offerings to more than 3,500 delegates that visited their stand.

“Our presence here is a sign that we want to invest in the Greek market and to offer you all the support for the promotion of Egypt as a tourist destination,” Abdullah said, adding that “Egypt is an exotic, affordable destination just two hours by air from Greece… and at a time when Greeks must cut their spending for leisure, a trip to Egypt is not an expensive idea.”

Meanwhile, Egyptair regional director for Greece and Cyprus, Salah Tawfik, spoke of the discounts offered to Greek travelers while adding that as of June 1, the airline will be flying four times a week to Thessaloniki from Cairo.

“Egyptair had been beside the Greeks, connecting Greece to Egypt and the rest of the world for more than 60 years,” Tawfik said.

The Cairo-based airline also plans to launch flights between Cairo and Kavala Airport.