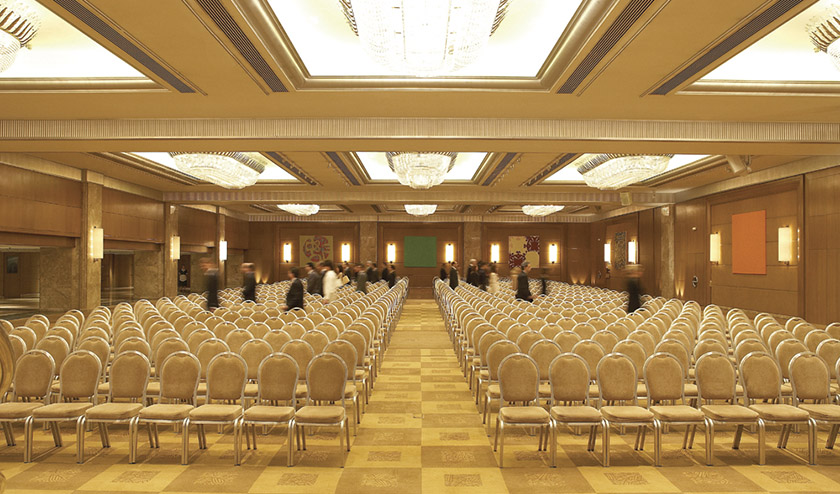 Greece is seeing a rise in the number of conferences it hosts on an annual basis, according to the secretary general of the Greek National Tourism Organization (GNTO), Dimitris Tryfonopoulos. 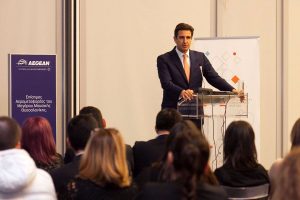 Citing 2016 data of the ICCA (International Congress & Convention Association), Tryfonopoulos said that an annual growth rate of five percent in the number of conferences held in Greece has been recorded.

“On a European level, our country is ranked in the 13th place, while Greece is expected to climb to the 16th place on an international scale in the coming years”, Tryfonopoulos said while giving a speech last week at the general assembly of the Thessaloniki Convention Bureau (TCB).

According to the GNTO’s secretary general, attracting conferences to Greece is favored, despite the current period of fiscal austerity and extraordinary geopolitical issues  — Brexit, refugee crisis and terrorist attacks in the heart of Europe.

“The negative image of our country abroad has been reversed, while interest in trips to Greece has been boosted through discounted packages to popular destinations”, Tryfonopoulos said.

“Conference tourism has the highest performance, since the visitor who comes to our country within that segment spends up to four times more than the ordinary traveler”, he said.

However, according to the secretary general, although the country has potential and many conference destinations, the specific form of tourism has not yet been exploited to the desired level. 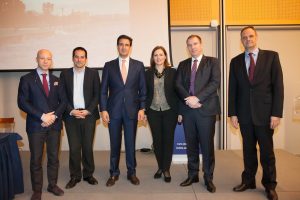 “The high seasonal demand in the Greek tourist product is a major obstacle to maximizing the benefits of the Greek economy from tourism”, he said.

“Tourism is an issue that concerns us all… It is a national issue… We are open to initiatives aimed at promoting Greece as a conference destination and the further upgrade of the existing infrastructure and quality services that we have”, the GNTO’s secretary general said.

During the general assembly, GBR Consulting advisor, Stefan Merkenhof, gave a speech on the importance of launching a business action plan to promote conference tourism in Greece.

Merkenhof stressed that Greece currently has only three convention bureaus  — in Athens, Thessaloniki and Kalamata — and underlined the need for the creation of a national convention bureau.