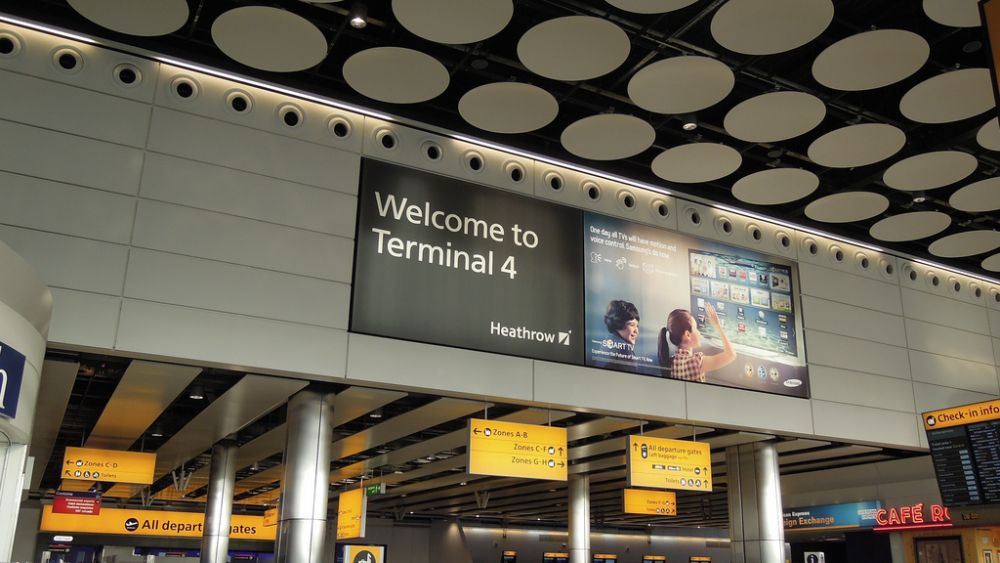 Oman Air recently announced that both of its daily Muscat to London flights will move to Terminal 4 at London Heathrow Airport as of January 31, 2017.

The twice daily Oman Air flights currently operate from Terminals 3 and 4. According to the airline, the presence at just one terminal at one of the world’s busiest airports will further streamline the customer journey on one of Oman Air’s flagship routes.

“The double daily flights to London means that not only does Oman Air offer great connections via Muscat but also offers superb connectivity on the North Atlantic, with major cities in the USA and Canada in reach with short connection times at London Heathrow within three hours”, the airline said in an announcement.

Terminal 4 offers visitors a world class shopping experience with retail shops, book stores, electrical outlets, souvenir shops and much more. Oman Air passengers using Terminal 4 will continue to have usage of the designated Lounge providing premium passengers state of the art facilities prior to their flight.

Goldair is the General Sales Agent for Oman Air in Greece.