WTM 2016: Travellers Invited to Go for the Extraordinary and Vacation in Evrytania, Central Greece 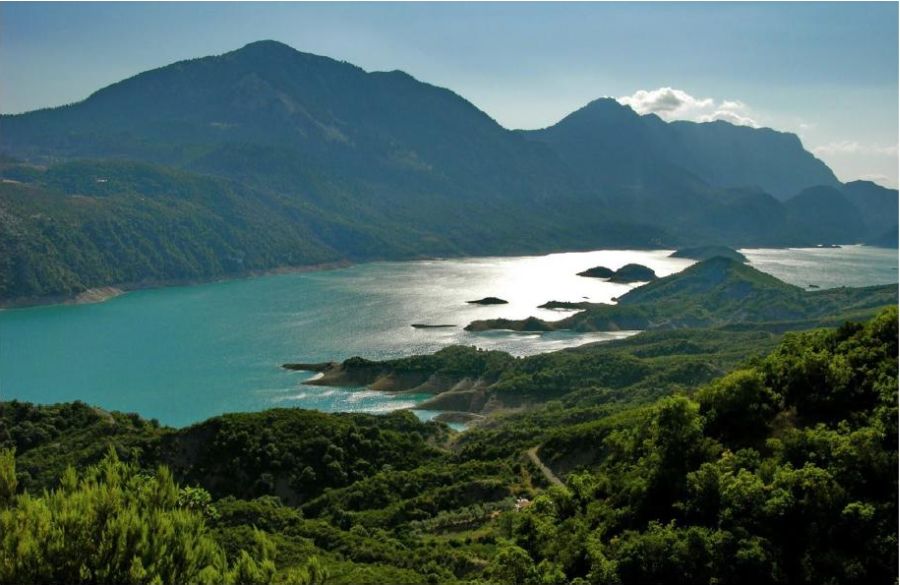 International tour operators and journalists attending the recent World Travel Market (WTM) in London were invited to go beyond the ordinary and discover a very well kept secret in Greece and live the experience: Evrytania.

Taking part in the WTM London for the second time, representatives from the mountainous region of Evrytania, central Greece, held a presentation to let the world know that “Greece is not only islands and beaches”, but also a destination that offers tourism all year round. The regional unit of Evrytania is subdivided into two municipalities – Karpenisi and Agrafa.

“Evrytania is an alternative destination in Greece, something out of the ordinary, something beyond what the average European traveller has in mind for the country”, hotelier Sofia Flega, secretary of the Evrytania Hoteliers Association and member of the Karpenisi Tourism Committee, said while presenting the region to tour operators and journalists on the sidelines of the WTM London. 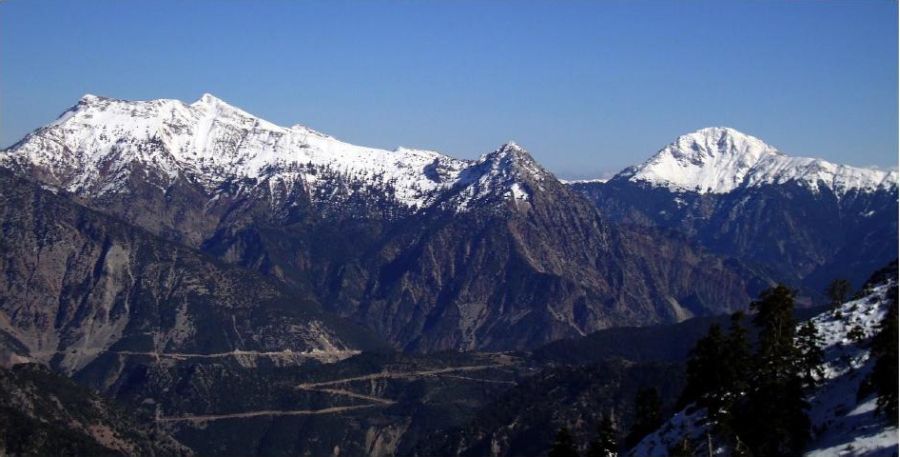 “Greece is not only sea, beaches and summer, but also mountains, lakes, rivers, winter and snow… What anyone can find in any mountain in the Alps can also find in Greece. And one of these destinations is Evrytania”, Flega underlined.

Open to visitors on a 12-month basis, Evrytania is a destination rich in mountains (such as Velouchi, Kaliakounda, Chelidona), valleys (such as Potamia), lakes, rivers, museums (such as the Museum of National Resistance) and monasteries (such as the Prousos Monastery). 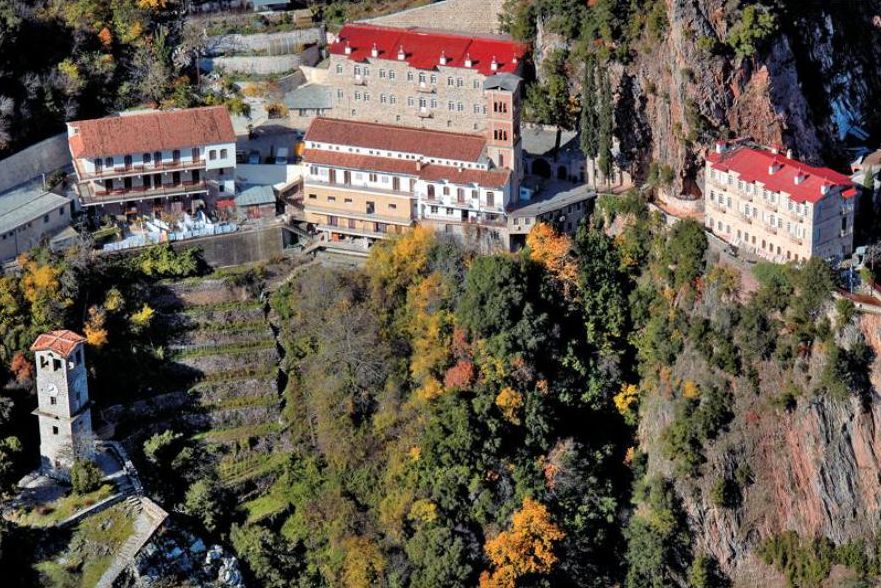 “Many sports activities can take place in Evrytania. We have infrastructure for sports tourism, as well as facilities for health and wellness tourism”, said the Deputy Head of the Region of Central Greece (Regional Division of Evrytania), Aristidis Tasios.

Evrytania is already an established winter and all year round tourism destination for Greek visitors. Some 98 percent of its tourists are Greeks. The destination is particularity known among sports lovers as it has trekking, climbing, mountain biking, skiing, rafting, paragliding, horseback-riding and jeep safari activities available.

“There is quite a large market for these forms of tourism — not only in Greece but also abroad — and we will continue exhibiting in other fairs abroad to get the word out”, Tasios said.

Evrytania is also preferred by athletes all year round for training. This summer, many athletes participating in the Rio Olympics, chose to train in Karpenisi due to the altitude and air purity. 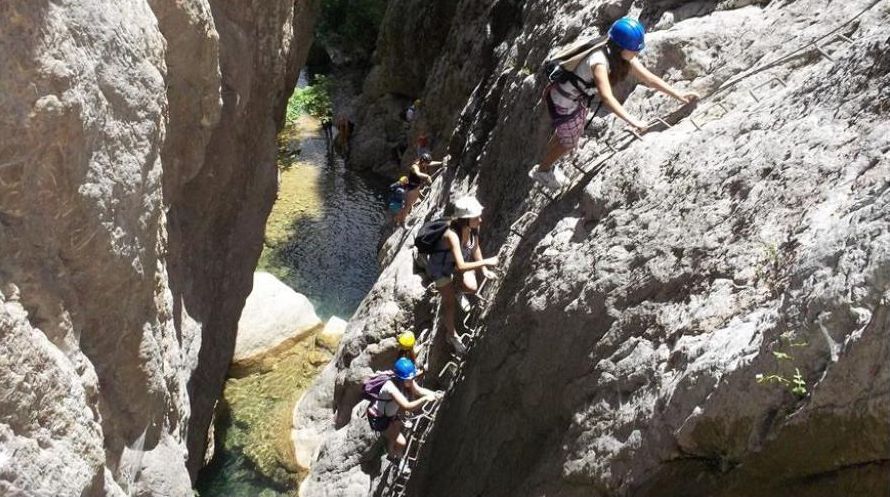 In regards to foreign markets, Evrytania mainly receives holidaymakers from Israel, who are primarily interested in adventure tourism such as jeep safaris and include Evrytania in their routes throughout the region.

On his part, the Deputy Governor of the Region of Central Greece, responsible for tourism, sports and culture, Ioannis Kontzias, said that efforts are being made to attract visitors from the UK market to the region.

“I really do believe that we can attract the British market in a similar manner as we have attracted Israeli tourists”, he said adding that Central Greece is exploring ways to be included in travel packages that combine activities with stops in its various destinations.

Evrytania is located approximately three hours from Athens and fours hours from Thessaloniki. The closest airport to the destination is the Volos – Nea Aghialos Airport.

According to Kontzias, the region is currently in talks with low-cost carrier Ryanair in regards to launching flights to the Volos – Nea Aghialos Airport.

“Our region is not huge and we do not have countless hotels but all of them have character, provide high-standard hospitality and are more than ready to host people from all over the world”, hotelier Sofia Flega underlined during the presentation.