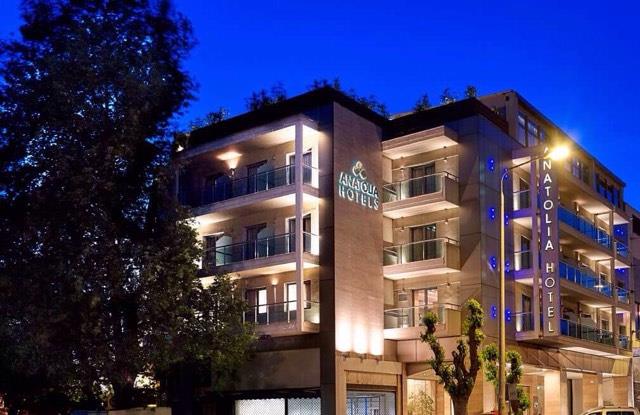 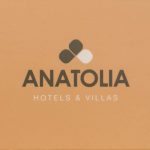 Anatolia Hotels group has announced a slight change to its brand, having added the management of villas to its activities.

Having undertaken the management of the Senses Luxury Villas & Suites located on the island of Mykonos, the group is now known as Anatolia Hotels & Villas.

Anatolia’s general manager, Michael Chrysochoidis, told the Greek Travel Pages (GTP) that the rebrand is part of the group’s development plans that include expanding to Athens and the Greek islands

“We are in a development phase and are seeking to expand either through newly owned properties, or through partnerships where we can undertake the management of hotels and villas”, he said during the World Travel Market (WTM) in London.

Besides the Senses Luxury Villas & Suites, Anatolia’s portfolio includes two hotels in two major cities of North Greece, Thessaloniki and Komotini. The group also has a subsidiary travel agency that deals exclusively with incoming tourism from the countries of India and Southeast Asia.

“We are trying to bring visitors to Thessaloniki, Northern Greece”, he said.

“Thessaloniki this year did well in terms of occupancy and I hope that things will continue to move well in 2017 and I hope that my fellow hoteliers will slowly raise their prices so we can raise the average city rate, because, as a city, Thessaloniki has very good three-, four- and five-star hotels that can offer options for all budgets”, Chrysochoidis said.

Thessaloniki’s main target markets include the Balkans, Turkey, Italy, Cyprus. According to Chrysochoidis, the city is slowly making efforts to develop a clientele from countries in Europe such as Germany, England, the Netherlands and Scandinavia.

WTM 2016: Travellers Invited to Go for the Extraordinary and Vacation in Evrytania, Central Greece