Greece-US Partnership at a Glance 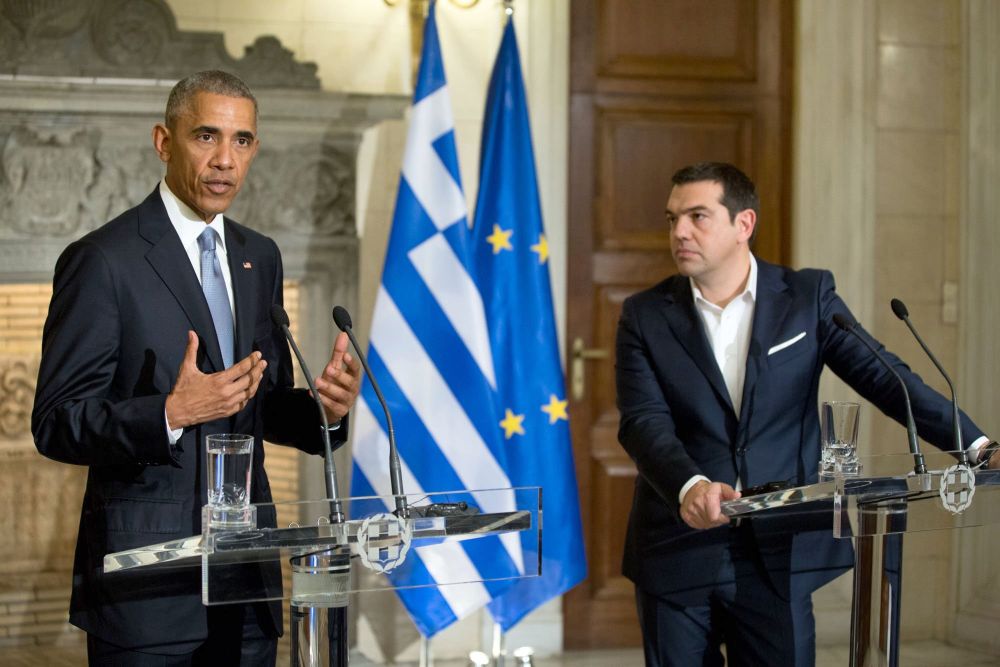 On occasion of President Barak Obama’s visit to Athens this week, the Greek Travel Pages (GTP) looks at key points of Greece’s relations with the United States.

-The two countries are economic and trade partners with the US advocating policies to encourage economic growth and further opportunities for US investment including support for energy diversification in Greece through the Trans-Adriatic Pipeline and Greece-Bulgaria Interconnector.

To promote economic opportunity, the US Embassy in Greece has partnered with Massachusetts Institute of Technology Enterprise Forum and the Hellenic Initiative to support training for entrepreneurs in Greece. Since 2013, the US has brought Greek entrepreneurs and creative professionals to the South through the Southwest (SXSW) innovation festival held Austin, Texas. Six SXSW participants raised more than 20 million dollars to fund their start-ups.

-Greece and the US are security partners. As NATO allies, both countries remain committed to enhancing regional security, bolstering defense cooperation and working together in law-enforcement information sharing.

-The two countries are partners in education, science, and innovation with the US funding numerous fellowships and exchanges in Greece. Indicatively, the Greek Fulbright Program is the oldest in Europe, and the second oldest worldwide, offering Greek citizens the chance to travel to the US and for American students and scholars to study in Greece.

In 2018, the Fulbright program marks its 70th anniversary of exchanges between the two countries. The United States Agency for International Development will provide 300,000 dollars in grant funding to the American College of Greece in support of a Simulated Trading Center that will replicate a real-world trading experience and function as a classroom and laboratory.

– The US and Greece – humanitarian response: Since the start of the refugee crisis, the US has contributed over 44 million dollars in humanitarian aid through international organizations. In response to a call to action for private sector engagement, 11 companies committed to supporting migrant integration activities in Greece, among them AirBnB, Cisco, Cosmote, Facebook, Google, Libra Group, Microsoft, Uber, UPS, Vodaphone, and Western Union. These companies will work to ensure WiFi connectivity, set up mobile charging stations in refugee and migrant centers, and support refugee education.

At the same time, President Obama has called on the international community to ensure migrants and refugees have access to work and education opportunities. The State Department announced it will provide 725,000 dollars for scholarships for up to 200 migrant and refugee students in Thessaloniki and Athens to attend classes at US-affiliated universities in Greece.

The International Rescue Committee will begin working with local partners in Greece in early 2017 on a new program that will share US best practices in refugee resettlement and integration.

President Obama visited the Acropolis and the Acropolis Museum earlier today. He was set to speak at the Stavros Niarchos Foundation Cultural Center (SNFCC) later in the day before departing for Berlin. 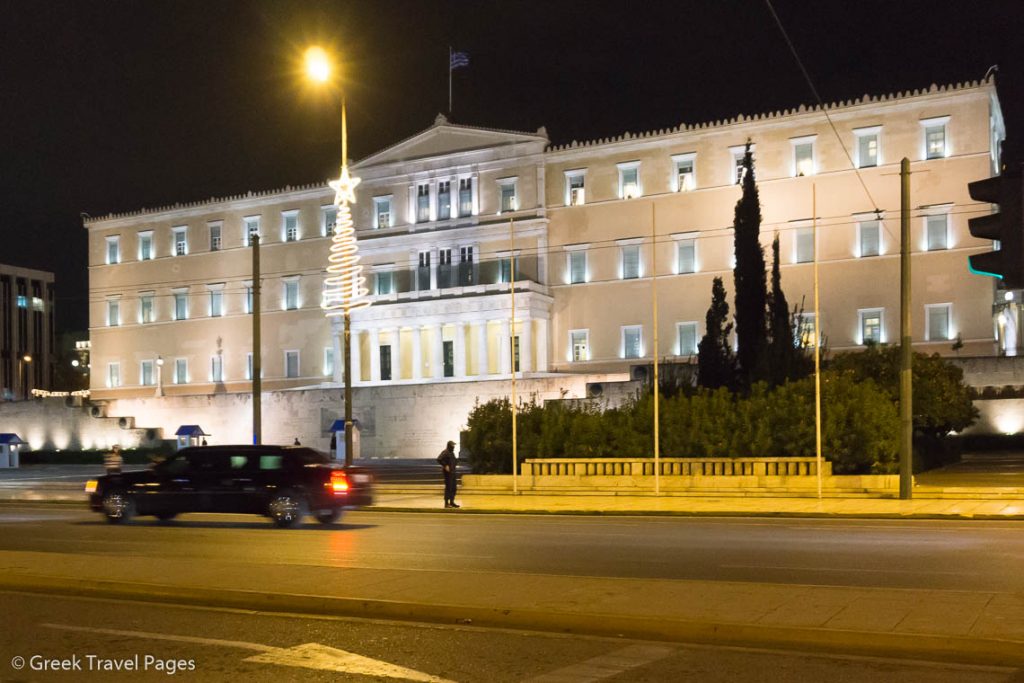 On the way to making history in Greece: Outgoing US President Barak Obama passes through Athens last night, November 15.