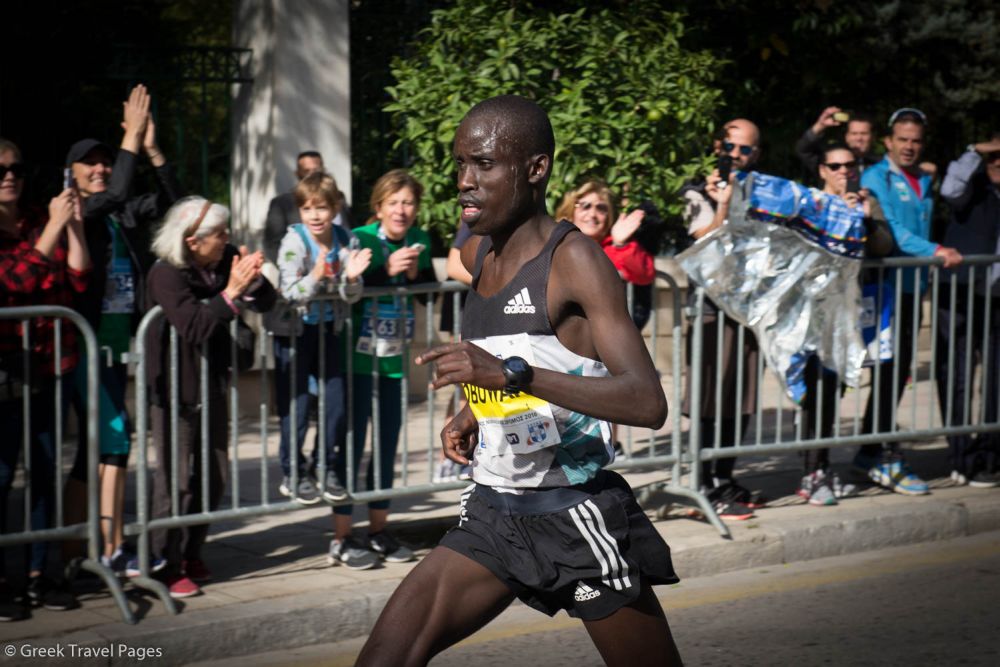 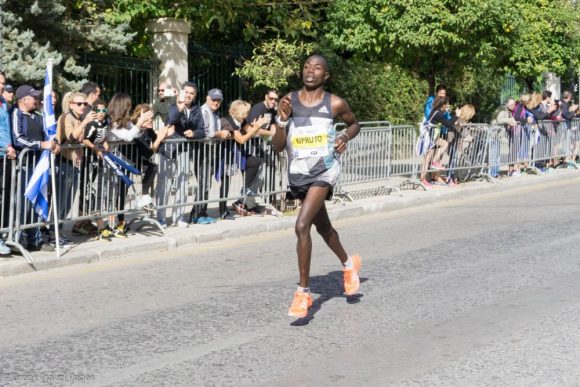 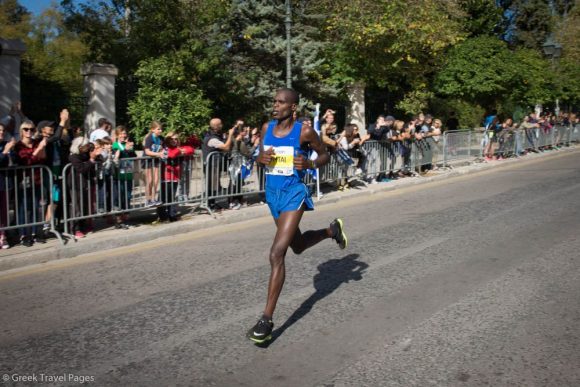 Among the Greek athletes, the best performance was given by Christoforos Merousis who crossed the finish line at the Panathenian Stadium with a time of 2 hours, 24 minutes and 58 seconds (10th in the overall ranking). 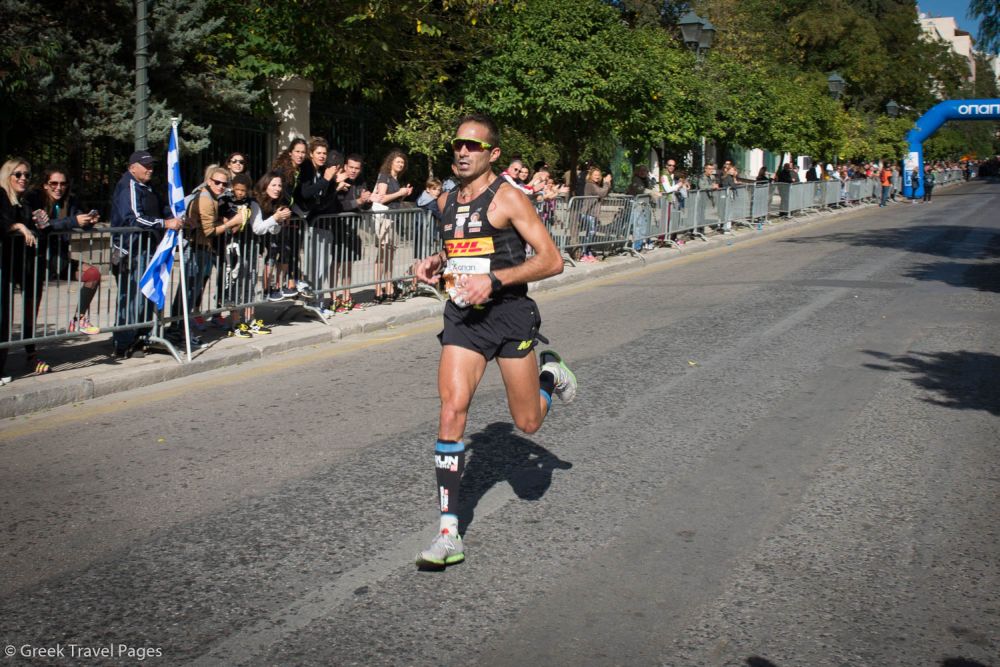 In the women’s category, Kenyan Nancy Jebichi Arusei came first with a time of 2:38.13. Algerian Kenza Dahmani came in second with 2:38:28 and Greece’s Rania Rebouli came in third with 2.49.24. 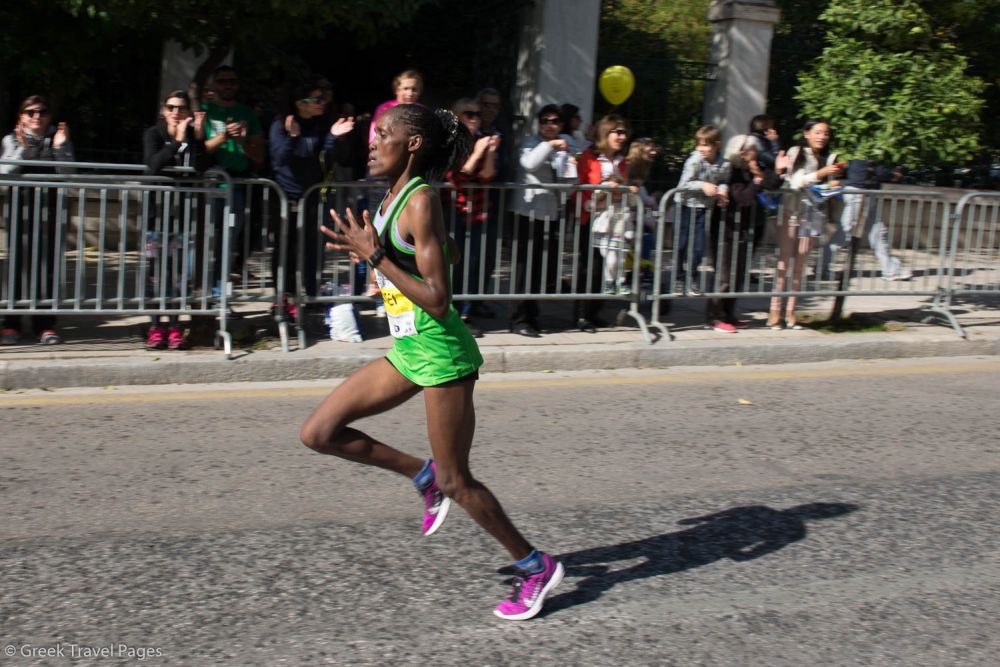 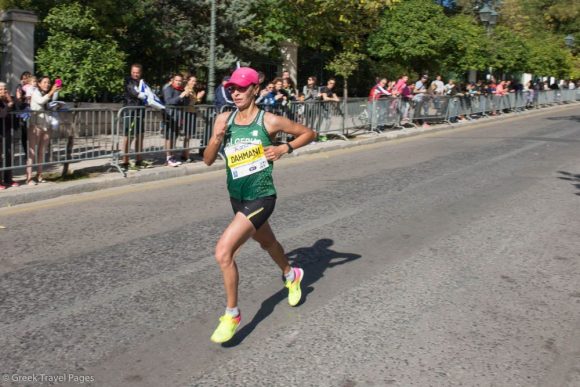 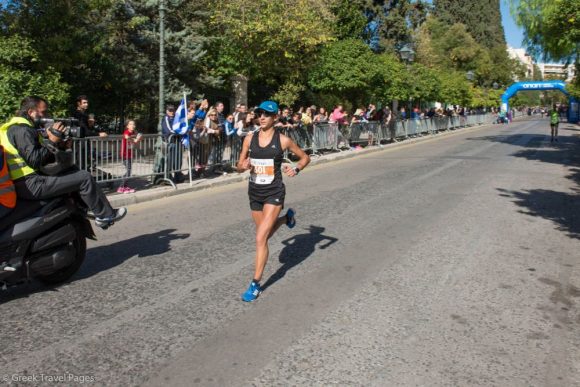 Some 18,000 runners from 105 different countries ran in this year’s Athens marathon, which marked 120 years from the ﬁrst contemporary marathon race and the start of the Modern Olympic Games.

The 34th “Athens Marathon. The Authentic” also included a 10km run and a 5km race on the main roads in Athens and ending at the Panathenaic Stadium. Moreover, special races were held for children and Special Olympics athletes.

According to the Hellenic Athletic Federation (SEGAS), all race events of the 34th “Athens Marathon. The Authentic” attracted the record-breaking number of 50,000 runners.