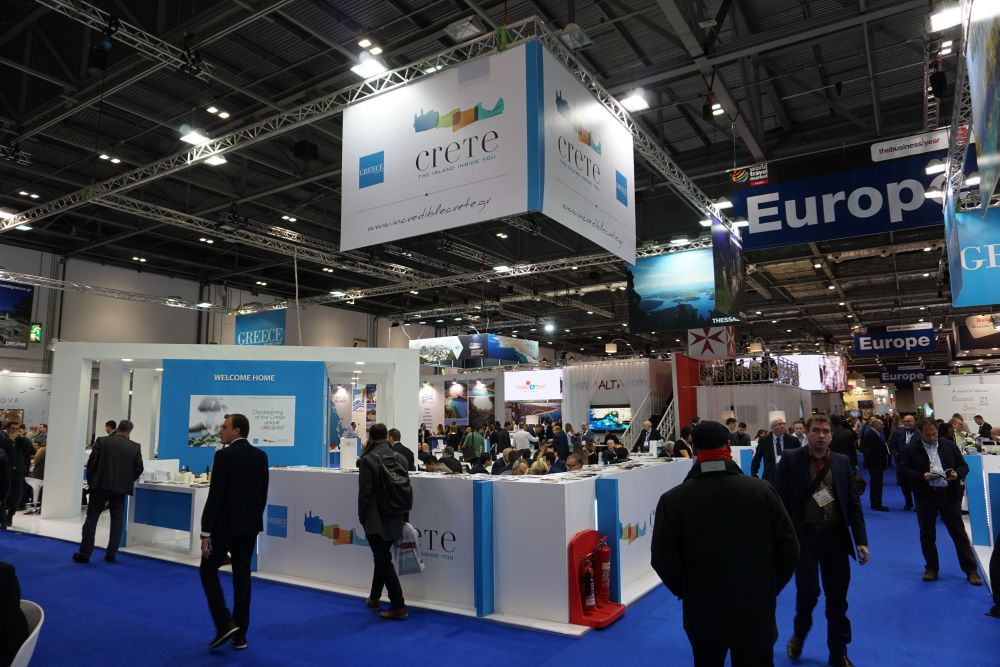 Crete is set to usher in the 2017 tourism season on a positive note according to pre-bookings which suggest more visitors and an increasing number of flights from the UK for April and May.

Data was revealed during this year’s World Travel Market (WTM) London, which came to a close on Wednesday, by Crete’s Commissioner of Tourism, Michalis Vamiedakis.

“The momentum of the successful 2016 summer will continue into 2017,” Vamiedakis said. “Bookings, which were already high, are performing better than last year with more markets expressing interest. We expect additional scheduled flights from the UK in April and May,” he added. 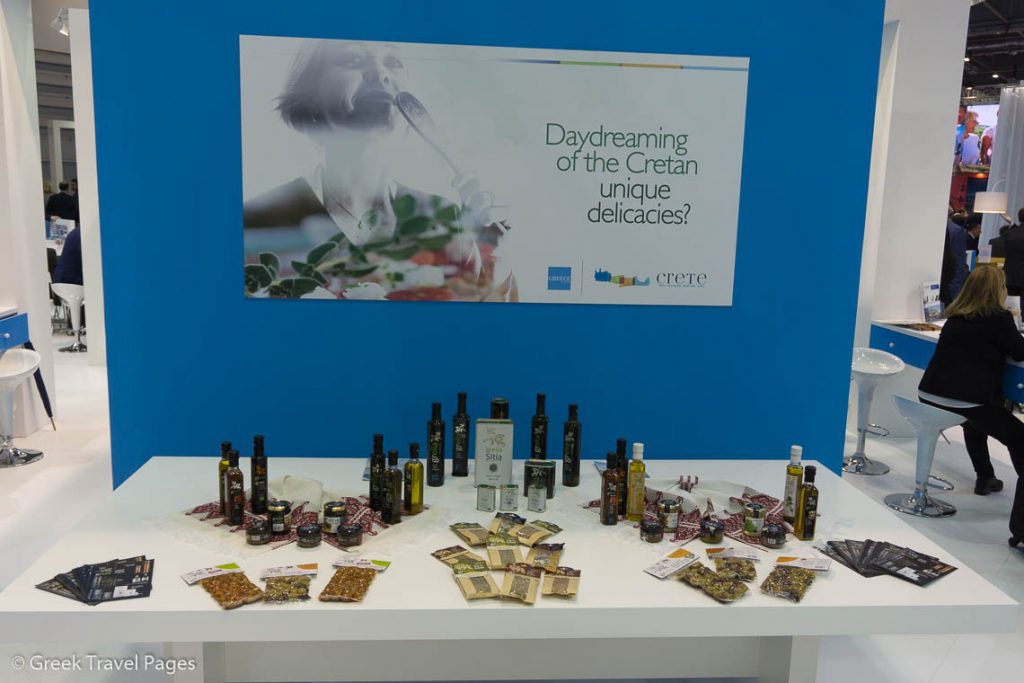 Crete participated in this year’s WTM in full force, promoting the island’s wide variety of offerings including its famed food products through a series of B2B meetings with tour operators, media representatives and tourism professionals.

Vamiedakis was quick to point out that the figures are only an indication of the tourism activity expected for the next year and added that it is vital sector authorities and professionals remain alert to the ongoing developments in the international tourism market in order to achieve set goals. 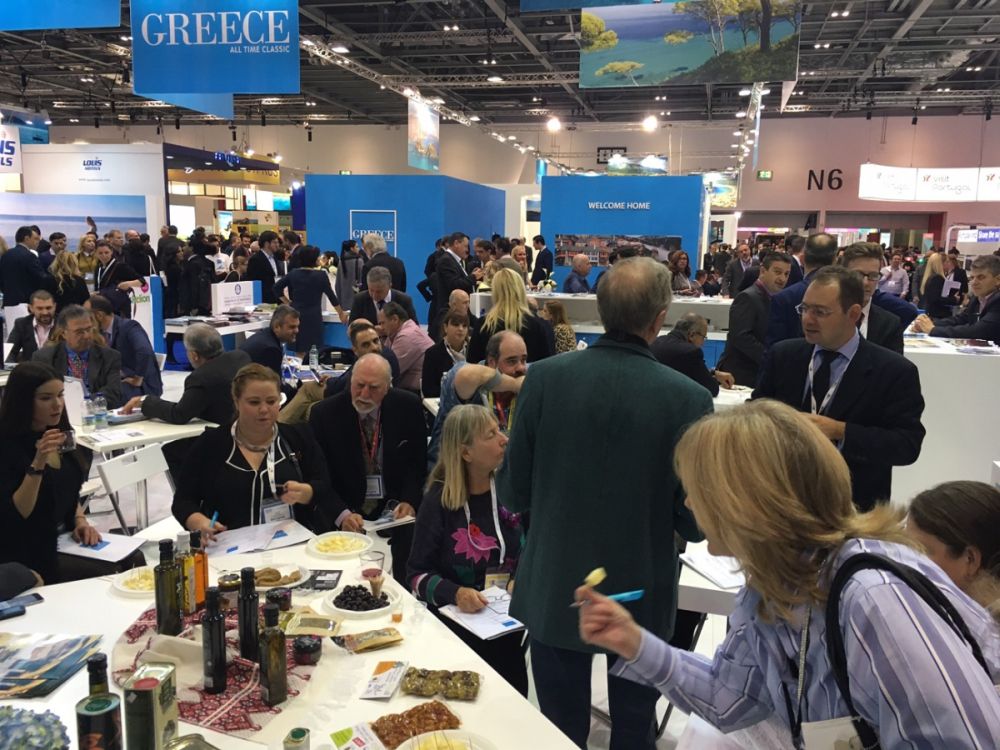