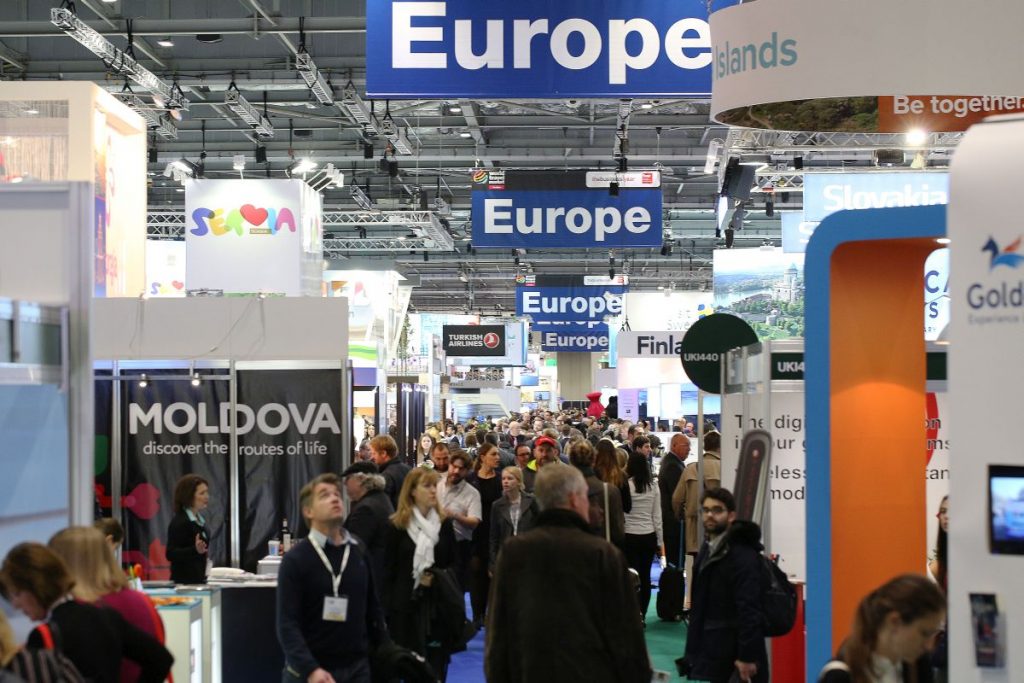 Tourism ministers, bloggers and party goers on Wednesday turned the final day of the revamped three-day World Travel Market (WTM) London 2016, the event where the travel and tourism industry conducts its business deals, into a festival of business and fun.

“Our decision to revamp WTM London as a three-day event was in response to our listening and responding to our core audience of buyers, exhibitors and visitors. We are confident we have, yet again, delivered a best-in-class event which reconfirms our status as the leading global event for the travel industry”, Simon Press, Senior Director, WTM London 2016 said.

This year, the event ran from Monday 7 – Wednesday 9 November, with extended opening hours for all three days. 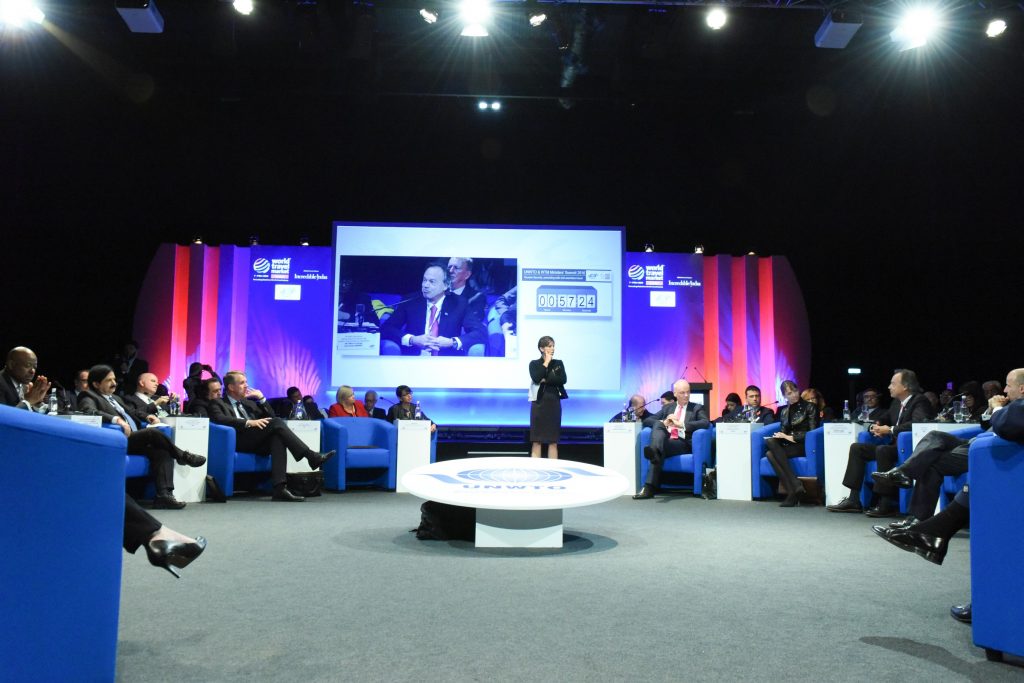 The highlight of the last day of the World Travel Market was the UNWTO & WTM Ministers’ Summit, one of the highest-profile sessions of the entire event. Now in its tenth year, more than 100 tourism ministers and their aides from around the world were joined by  board-level representatives from some of the biggest travel companies.

This year’s Summit called on the industry and governments to work together to help destinations cope with the threat of terrorism, which UNWTO Secretary-General Dr Taleb Rifai described as “forces of darkness”.

Mohamed Yehia Rashed Tourism Minister Egypt assured delegates that his country has the technology and security measures in place to protect tourists and urged for standard security measures to be introduced globally. Vinod Zutshi, Secretary of Tourism in the government of India – WTM London’s Official Premier Partner – said countries needed to be more responsible when issuing travel advisories as perception of safety in destinations is a key factor.

Zutshi’s call was echoed by Fritz Joussen, Chief Executive TUI Group, who noted people’s perceptions often compound the problems of terrorism. “The probability of being killed by a terrorist is lower than having car accident on the way to the airport,” he said.

As the leading global event for the travel industry, WTM London welcomed all levels of participants in the business, from ministers to bloggers. At a dedicated Speed Networking event, 100 bloggers from 15 different countries talked to exhibitors interested in using this increasingly important channel.

Lisa Wakefield, Programme Leader University of Derby said: “We run International Tourism and Spa Management degrees and courses in hospitality, the culinary arts and event management and I’ve managed to talk to lots of businesses about taking our students on placement.”

While spa speed networking is new, Richard Cope, Senior Trends Consultant Mintel is a WTM London regular. Attendees at his well-attended session were given first access to its 2017 consumer trends analysis, getting advance notice on wearables as a payments device, travel brands sponsoring the restoration of iconic monuments across Europe, chatbots and AI becoming a mainstream customer service channel and the potential time-limited offers and promotions.

Elsewhere Mexico City Tourism Trust Director Magdalena Sanchez noted that Donald Trump’s victory in the US election came on the 27th anniversary of the day the Berlin Wall came down. “The most important thing is to say Mexico is open for business to the world. As a tourist service we are working to strengthen our markets, this is why we are here”, Sanchez noted.