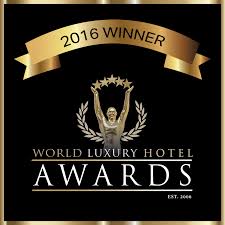 The World Luxury Hotel Awards recognize luxury hotels for their world class facilities and service excellence provided to guests. The hotels are awarded as voted by the public in over 60 categories.

The Porto Carras Grand Resort, part of the Porto Carras group, has repeatedly been awarded for a wide variety of initiatives, projects and activities including being named Greece’s Leading Resort and Leading Family Resort at the World Travel Awards, clinching five prizes at the Greek Hospitality Awards earlier this year and scooping five awards for its thalassotherapy and spa center at the World Luxury Spa Awards 2016 held in Switzerland.