WTM 2016: Partnerships and Collaboration are Key to Tourism Success 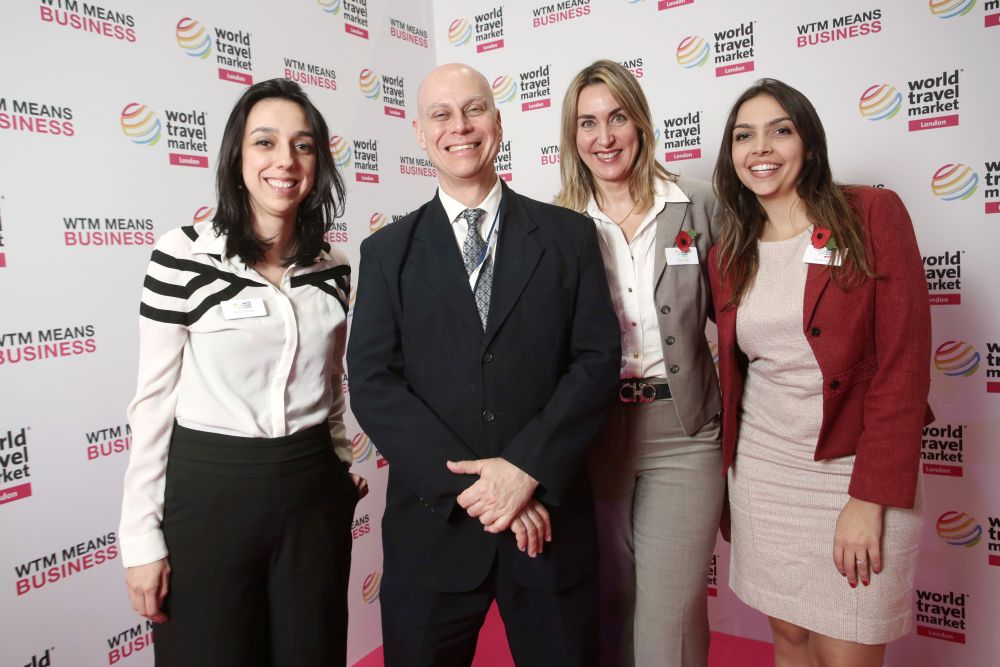 Collaboration between the public and private sectors was a key theme on the second day of World Travel Market (WTM) London 2016 – the leading global event for the travel industry – as destinations, operators, airlines and ministers debated ways to boost travel and tourism around the world.

Tourism ministers from across Latin America convened on Tuesday at WTM London as part of their strategy to work together to raise the region’s profile.

Marx Beltrao, Brazil’s Minister of Tourism, said no Latin American countries were currently among the top 10 nations for hosting international events and that Brazil had fallen from sixth place to its current 11th spot.

“Our meeting here today only makes sense if we unite together,” he said.

The ministers will reconvene at WTM Latin America next April.

Meanwhile, Finnair – which is 56% government-owned – plans to double the number of flights to Asia in the next year.

Finnair chief executive Pekka Vauramo said the carrier will use its geographical advantage to expand services to Asia, with support from the Finnish government.

The airline is now in expansion mode following a restructuring and a fleet renewal programme. 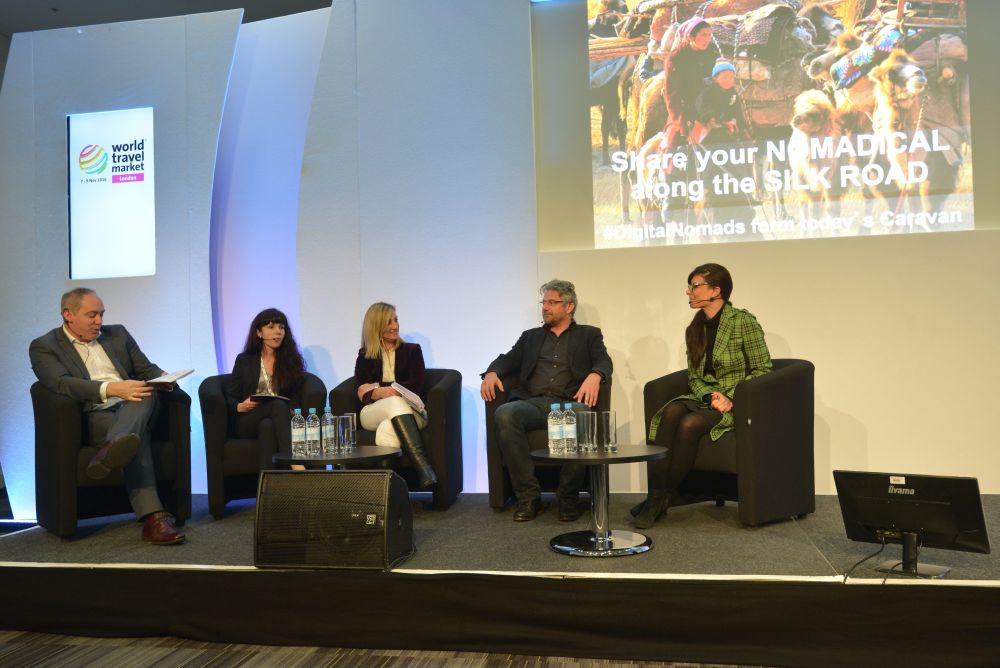 Another great example of collaboration across borders is the UNWTO Silk Road Programme, which incorporates 33 countries, from Italy and Greece in the west, to China and Japan in the east.

The UNWTO Silk Road Seminar heard how sharing on social media can help to promote sustainability.

Elsewhere, the Women in Travel Meetup urged travel firms to consider the needs of women aged over 50 in their marketing and recruitment strategies.

“Over-50s are very different to what they were a few decades ago; they’re very cool people and we need to think about them differently”, Rachel O’Reilly, Kuoni UK head of communications, told the session.

The speakers also noted a rise in older women forging new careers, and debate chair Sylvia Weiler – Sojern’s Vice-President of Audience, Strategy & Development – commented: “I have many friends in their 40s who have started new careers. People are taking risks and I think that comes with maturity and confidence.”

WTM 2016: Terrorism is Main Concern for Holidaymakers and Industry