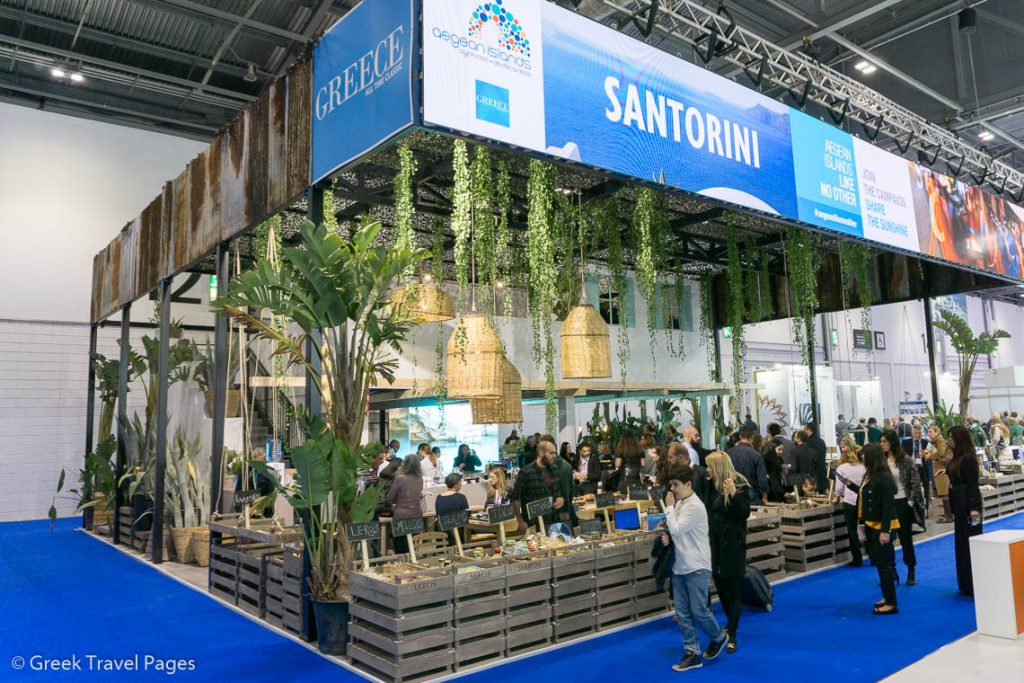 Resembling more a traditional-style island home and an outdoor market on a Greek island, the stand of the South Aegean Region at this year’s World Travel Market (WTM) London is surely one of the most talked about in the Greece section.

With stone, wood and the colors of the Cyclades and the Dodecanese as main elements, the region’s stand this year is housing a number of Aegean islands, giving them the opportunity to showcase their tourist product to professionals from all tourism sectors and from different parts of the world. 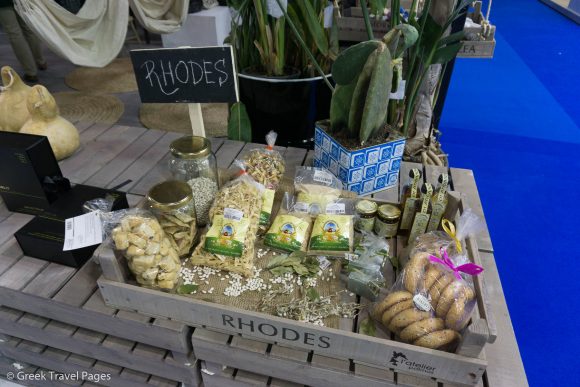 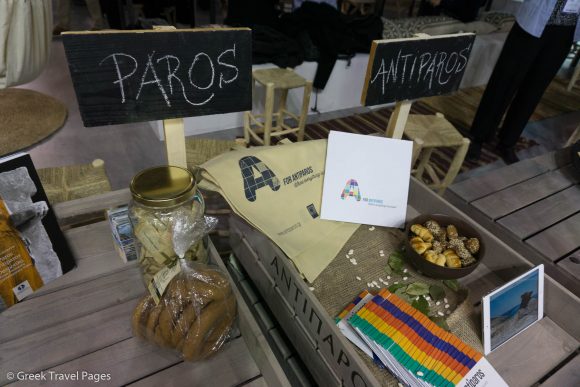 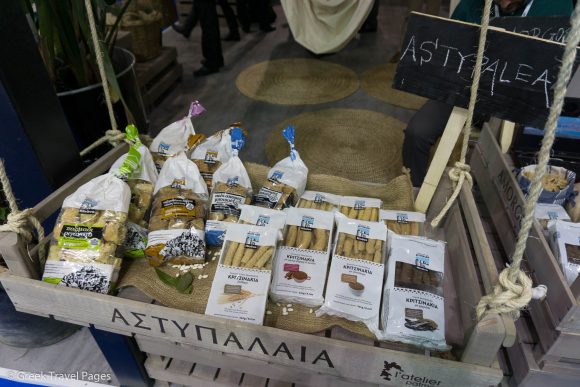 Rhodes, Kos, Mykonos, Santorini, Kalymnos, Leros, Patmos, Astypalea, Ios, Paros, Antiparos, Folegandros, Milos, Tinos, Serifos, Amorgos and Andros are all stars of the South Aegean Region this year at WTM London and are introducing their local products and tourist offerings to the world.

“This year we decided to be different and made an effort to bring the Cyclades and the Dodecanese islands to the WTM”, Marietta Papavasileiou, Vice Governor of Tourism for the Region of South Aegean, told the Greek Travel Pages (GTP) on the sidelines of WTM London.

The concept of the stand focuses on the island’s local products and gastronomy, underlining the region’s candidacy for the “European Region of Gastronomy 2019” title.

Moreover, the South Aegean Region is once again giving visitors to the WTM London a grand welcome once they reach the ExCeL Center entrance. For the second consecutive year, a digital pyramid, consisting of electronic screens, is screening videos starring the Aegean islands.

“The South Aegean earned this promotion last year and I don’t think that we will lose it… All destination’s want to be seen there”, she said, adding that this maybe take place on an annual basis. 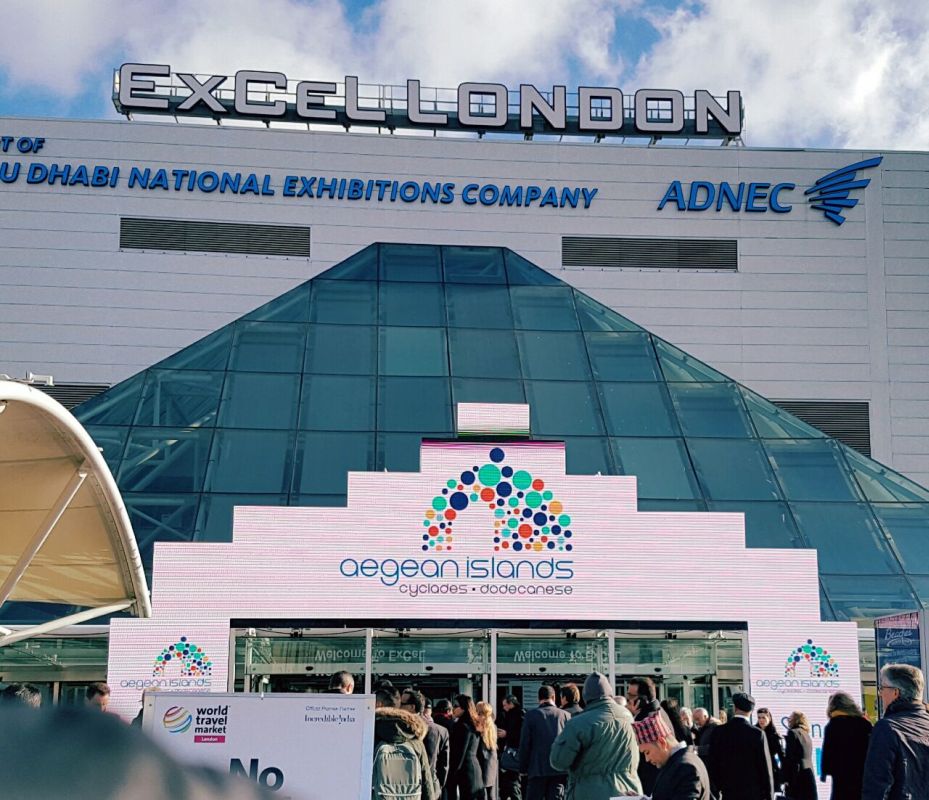 WTM 2016: Terrorism is Main Concern for Holidaymakers and Industry