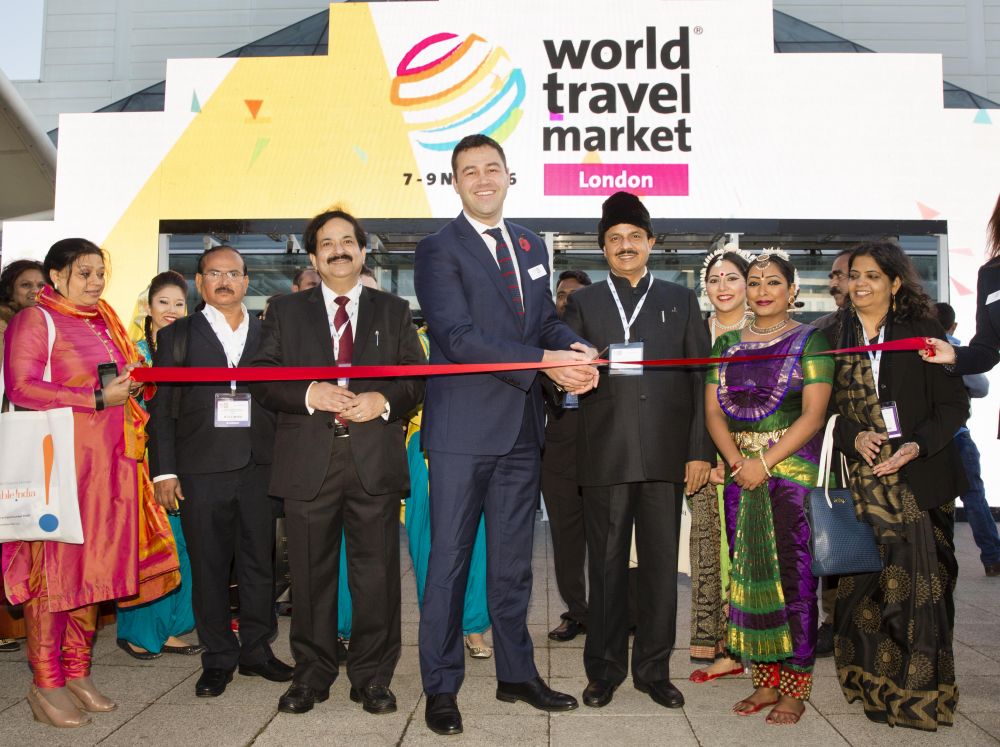 As the leading global event for the travel industry, WTM London is able to connect buyers with suppliers from some significant travel businesses which are less well known in Europe. Peng Peng, air tickets senior director for Tuniu.com, China’s third largest online travel agent, and Yogesh Mehta, vice president of hotels for via.com, a technology platform which powers some 60,000 offline travel agents in India, were taking part for the first time.

Regulars include Roseanne Twigg, senior product analyst at Australia’s TripaDeal, who connected with suppliers for its group travel, tailor-made package business. She said “[speed networking] allows me to get a good idea of who’s out there, what they offering and what they are planning.

Miroslav Mihajlovic, product manager, Mtours, Slovenia,  another regular participant, said:
“I always come away with a few good contacts that I can follow up with later” while Prajakta Marwaha, founder and director, The Indian Journey, said “I have been meeting tour operators, DMCs, and museums…I have arranged lots of meetings and I will get some good business”.

Business is particularly in focus on the opening day of WTM London, with many destinations taking the opportunity to update the market on 2016 and to look ahead. Elena Kountoura, tourism minister for Greece, said this year was in line to become its busiest ever year with more than 27 million international arrivals expected, including cruise.

Kountoura told a packed press conference that Greece is trying to become a year-round destination, with city breaks and ski two niche areas which can attract visitors outside its traditional peak period.

India is also looking to reposition its tourism offer. Vinod Zutshi, Secretary, Minister for Tourism India, said that his government was prioritising tourism by investing in the public infrastructure in order to facilitate specific tourism investments from the private sector.

Brexit remains a common theme across the seminar programme, as the UK and global travel industry awaits the actual terms of the UK withdrawal from the EU. Aviation expert  John Strickland told the Forecast Forum about a possible issue arising in terms of flying rights if the UK is not part of the EU Open Skies agreement –  UK airline easyJet is allowed to fly  within France and Spain while Ryanair can operate in the UK with an Irish airline operators certificate as a result of the EU Open Skies agreement.

And in a separate session,  two senior airline bosses – Willie Walsh, chief executive of International Airlines Group and Emirates president Tim Clark – suggested that airline alliances could become a thing of the past.

Walsh said: “I would question if [alliances] are around 10 years from now” with Clarke describing the oneworld, Star Alliance and Skyteam concepts as  “anachronistic”.

On the proposed Heathrow expansion, Walsh said: “There is no way on this world that can justify £17.6 billion in the manner it is going to be spent.”

Terry Williamson, Chief Executive, JacTravel put Brexit into context: “I’ve been in the industry for 30 years – this is one hell of a resilient industry, whatever challenge is thrown at it.”

The industry’s resilience was highlighted by travel writer Doug Langsky. By looking at hotel searches for Paris, Brussels and Orlando, he found it took two to three months for interest to return to pre-incident levels and in some cases as little as three weeks. “We’re getting desensitised to terror… bounce-back is quicker,” he said.

Lansky suggested that destinations needed a crisis plan in place before the crisis happened, and that one useful strategy is to know which source markets are “the bravest” and to devote marketing resources to these destinations.

The timetable for Brexit is also unknown and there are other long-term factors the travel industry needs to consider. Futurist Brian Solis told attendees at the WTM Leaders Lunch to be aware of the “generation C” – consumers living “active, digital lifestyles”. One challenge this group presents is they are not age-defined: “[Generation C] exhibit similar behaviours that go across different age groups…You need to understand their connected behaviour and how it spills into the real world.”

WTM London is the event where the travel and tourism industry conducts its business deals. Buyers from the WTM Buyers’ Club have a combined purchasing responsibility of $22.6 billion (£15.8bn) and sign deals at the event worth $3.6 billion (£2.5bn).