No Athens-Piraeus Trains Tuesday Due to 5hr Strike 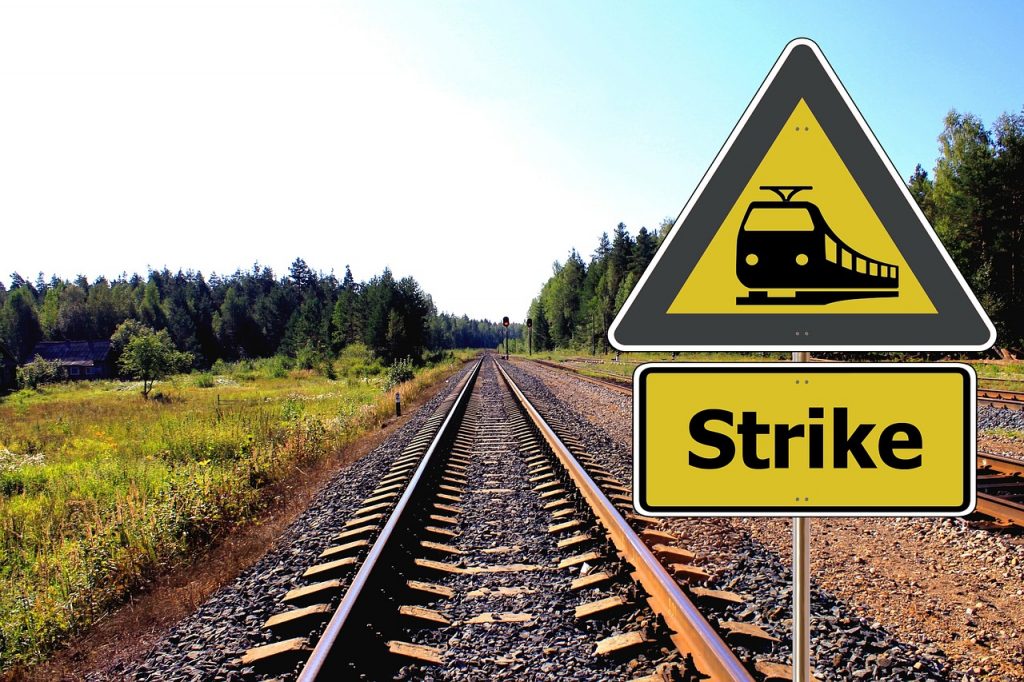 There will be no train services along the Piraeus-Kifissia railway on Tuesday between 11am and 4pm due to a strike announced by the Electric Urban Railway (former ISAP) drivers’ union.

According to an Urban Rail Transport Authority (STASY) statement, the drivers’ union went ahead with the work stoppage despite initially claiming that talks last week with administration ended on a positive note.

Management at STASY, the authority that manages all fixed rail modes of transport in Athens, said in a press release that despite its efforts to cooperate with the eight workers’ unions it fails to understand the reasoning behind Tuesday’s work stoppage.

The Athens metro and the city’s suburban railway (Proastiakos) will be fully operational.