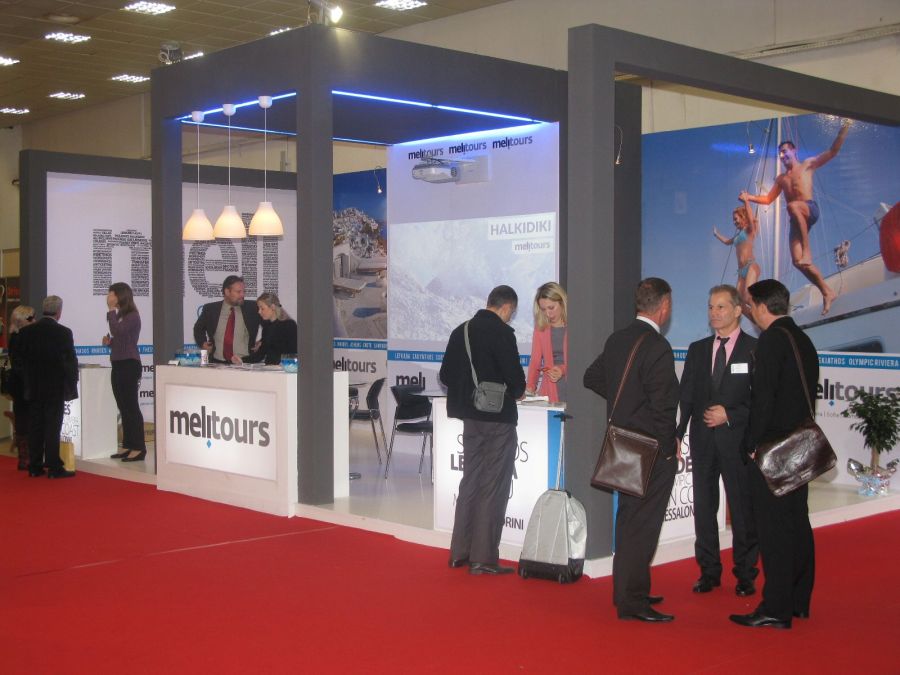 Meli Tours, a member of Meli Group, has announced its participation in a series of international tourism exhibitions during the month of November.

Established in 1985, Meli Tours is a leading Greek Destination Management Company (DMC) and a B2B wholesaler with a network of branches in cities such as Athens, Santorini, Thessaloniki, Halkidiki and Thassos.

Meli Tours’ first stop this month will be the World Travel Market (WTM) London 2016, a leading global travel trade show and must attend B2B event. Next, the company will attend the China International Travel Mart (CITM) 2016, the largest professional travel trade event in China and from there, Meli Tours will participate in the Romanian Tourism Fair (TTR) 2016, autumn edition, the biggest event in Romania that is dedicated to the tourism industry. Meli Tours’ fourth stop will be at the Thessaloniki International Exhibition Centre to attend Philoxenia 2016, one of Greece’s major tourism and hospitality fairs. The company’s last stop for November will be at the Metropolitan Expo in order to take part in Athens’ international Greek tourism meeting, Greek Tourism Expo 2016.

Meli Tours invites all interested parties to book an appointment (see below) with the company either during the exhibitions or at the company’s main offices in Athens and Thessaloniki. Appointments will be available on a first come first served basis.