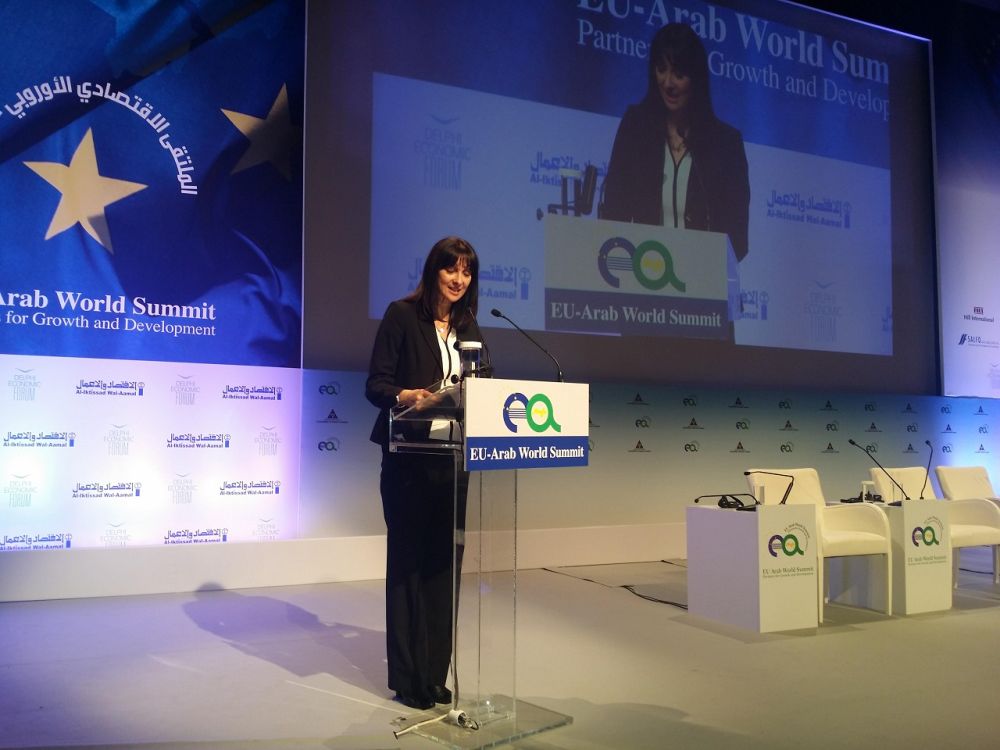 Reaching out to the tourist markets of the Middle East and promoting new partnerships with Arab world countries is a strategic choice of the Greek government that falls under the country’s tourism policy launched last year, according to Alternate Tourism Minister Elena Kountoura.

Speaking on the first day of the EU-Arab World Summit in Athens on Thursday, Minister Kountoura invited Arab entrepreneurs to explore important opportunities for investment in Greece, which is, as she said, a highly competitive international tourism product.

“I assure you that the government and myself, personally, encourage strategic and high value-added investments that will maintain the Greek tourism market in an advantageous position”, she said.

The minister noted that conditions have now matured for Arab businesses to take advantage of the opportunities in the growing Greek tourism sector, given the interest of Arab business groups to participate in large investments in Attica such as the projects of Asteras Vouliagmenis (Astir Palace) and Hellenikon.

Hellenikon, Athens’ former airport complex, will become a metropolitan park. Once completed, the project is expected to have a positive impact on Greek tourism with an additional increase of one million tourists per annum.

“We believe that the large projects that we are promoting — including the upgrade of 14 regional airports, the regeneration and utilization of Attica’s beach front — and with the launch of new projects in tourism infrastructure such as marinas, will stimulate a new wave of investment in the coming years”, she said.

According to Minister Kountoura, investment groups have already expressed high interest in Greece and are exploring where to invest in the country. 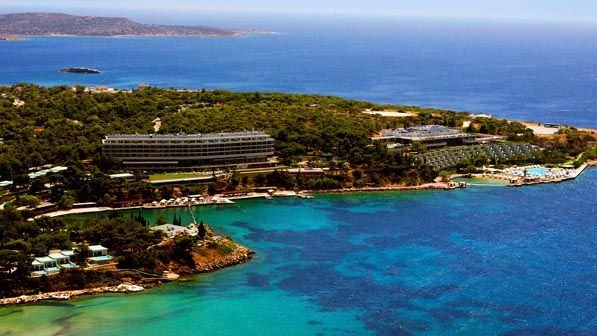 The redevelopment plan aims to elevate the landmark coastal resort to a world-class premium destination.

“The ministry’s one-stop-shop service facilitates and speeds up procedures for launching and implementing large-scale tourism projects”, she said, adding that since 2015, 15 high-end tourism complexes and some 150 projects concerning new hotels and the upgrade of existing ones are in the licensing stage. The minister informed that  over 40 new five-star hotels opened in Greece last year. In Athens alone, seven new units were added to the hotel capacity in 2016, and many more are planned for 2017 by foreign investment groups.

“The brand-name Greece is currently the most attractive and competitive proposal for new opportunities and new ventures in the Mediterranean and Europe”, she said.

Moreover, the minister said that visitor arrivals from the Middle East to Greece registered double digit growth in 2016 and — based on forecasts — an even higher demand for Greek destinations is expected in 2017.

“We are giving particular emphasis on introducing new direct flights. We already have daily or weekly connections with all major Arab markets and seek to strengthen the flight program in 2017 so we can serve the increased demand but also to create the conditions to further welcome tourist arrivals in the coming years”, Minister Kountoura said, adding that Greece is the ultimate destination in the Mediterranean and Europe that offers tourism 365 days a year.

The EU-Arab World Summit is taking place November 3-4 at the Megaron Athens Concert Hall. During the summit, European and Arab government and business leaders will discuss strategies of EU-Arab cooperation and partnership between the two major economic and political blocs. The summit is taking place on the initiative of the Greek government.